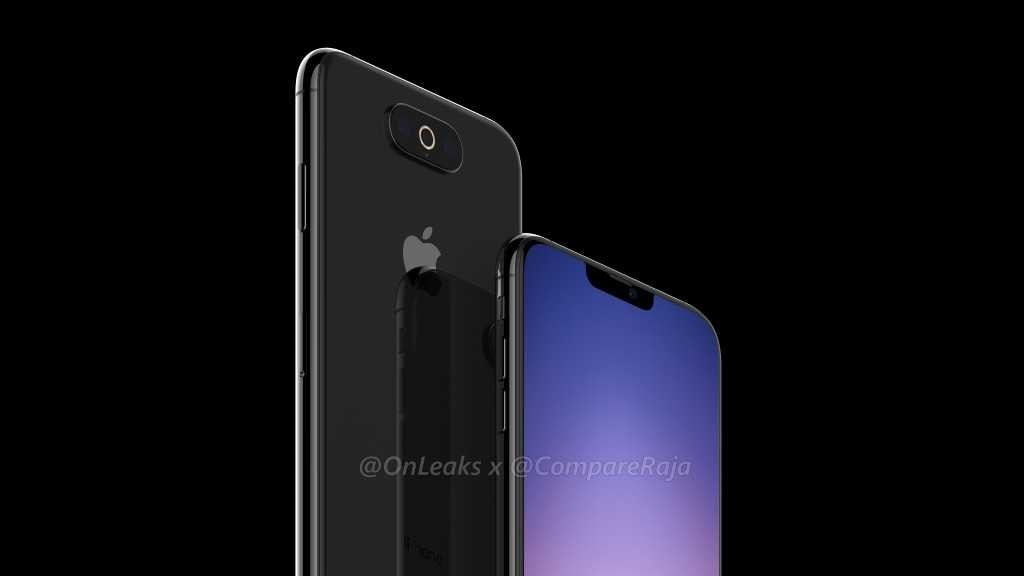 We’ve only just started 2019 but the rumor mill for this year’s iPhone is already churning at a comfortable pace. It was just last week that @OnLeaks alarmed people with a supposed render of an iPhone 11 prototype with a hideous triple camera setup.

I mean, ew. Maybe the render is just off and it’d look better in person, but let’s just say it’s not my cup of tea

This week, @OnLeaks is partnering with Indian publication CompareRaja to show off another prototype design that looks a lot more reasonable:

It’s not the most exciting design we’ve ever seen, but it’s certainly more palatable than the eye-sore of the previous leak – I dig the flash circling around the central camera. Aside from the vastly shrunken camera setup, the design also includes a smaller notch, giving you just a little more screen real estate for watching videos and the like.

On the other hand, the big notch is already starting to look a little dated, considering how many Android phones we’ve already seen with tiny notches, hole cutouts, or no camera cutouts at all.

Granted, for all we know neither of these designs will ever see the light of day – if they’re even real in the first place. It’s interesting to think Apple is experimenting with different designs, but let’s hope it brings more to the table come October.