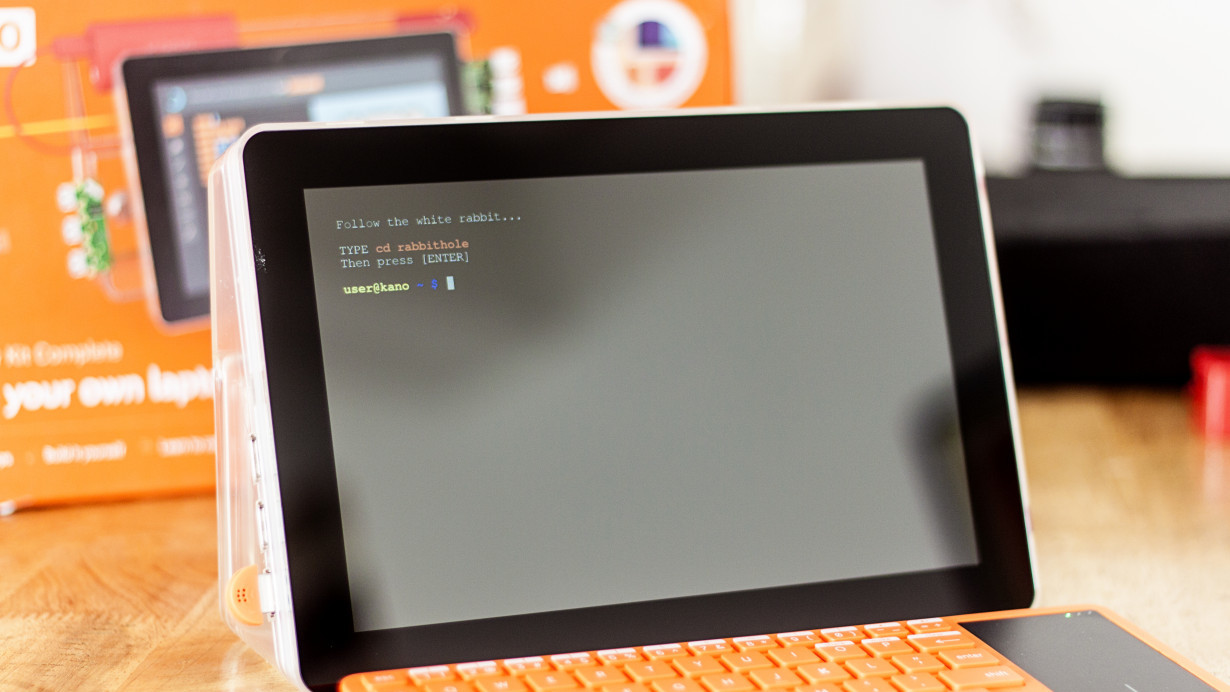 Disney: if it can get stick a logo on something and then train an army of Chinese teenagers to manufacture it en-masse, it’ll do so. This has been to the dismay of Star Wars fans, who have seen their once-beloved franchise diluted with a plethora of plastic tat which, no doubt, will eventually find its way into the marine food system.

Goddammit, I’m cynical. Perhaps I shouldn’t be, because there is some genuinely good Star Wars merchandise out there. One bright spot came today, as Kano announced a new two-year partnership with Disney’s Parks, Experiences and Consumer Products group.

Kano is well-known for its excellent programming-themed computer kits and toys, and already has struck deals with major entertainment brands. Last year, the company launched a Harry Potter wand, which allowed users to create their own magic spells using code and an easy-to-use programming interface.

The new Disney deal will see the launch of a Star Wars themed product later this year. While the specific details of what this will entail are yet to be announced, I’d be surprised if it doesn’t involve using the force with programming (no, you can’t just write “import midichlorians”), or fighting the evil Empire with software. In a statement, Alex Klein, co-founder and CEO of Kano said:

“Our goal at Kano is to take you on a journey, unlocking powers in yourself and others, through the medium of technology – from wands that really work, to computers you make yourself, and more. Collaborating with Disney is a blessing. We can combine connected, creative technologies with some of the most memorable stories ever told.”

Personally, I’d love to see something like Lego Mindstorms, but Star Wars themed. Robotics is such a fun and accessible way to teach STEM skills, and there’s so much potential to explore here. It would be a fun spiritual successor to Star Wars: Droidworks, which was such a huge part of my childhood. And who doesn’t want to build their own R2-D2?

There are so many questions hanging over this partnership. What will the product be? Will it emphasize the original three episodes, which most people of my generation and older are familiar with? Or will it be centered around the new films, brought to life by JJ Abrams? Time will tell.