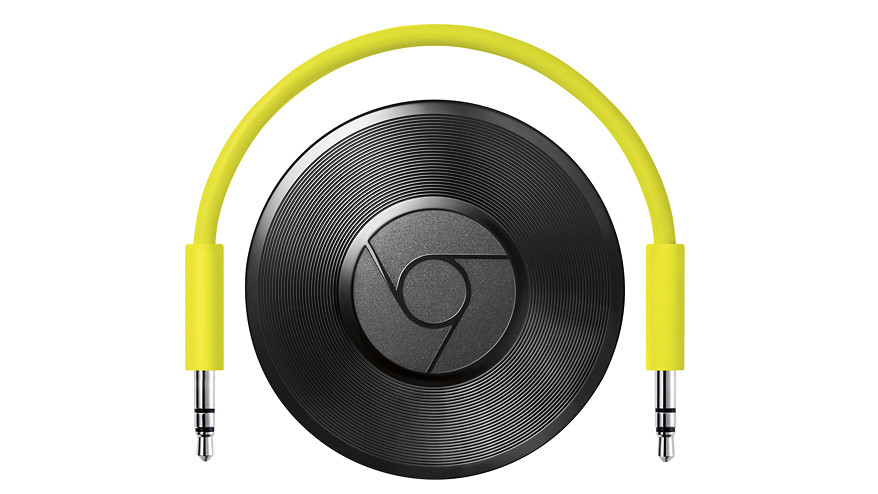 Google just discontinued one of its best and most underrated products, the Chromecast Audio. On the plus side, the company is offering a great deal as it gets rid of inventory: you can now buy the $35 dongle for just $15 on Google’s website.

Launched in 2015, Chromecast Audio was an easy way to add casting abilities to almost any speaker. As long it had an analog or digital audio input, you could cast to it.

Since then, Google has launched its own line of speakers, while third-party manufacturers have added Google‘s casting protocol to their own products as well. Still, there are already thousands of traditional speakers without any casting ability at all that could benefit from Chromecast Audio. As nice as the Google Home Max is, it’s no replacement for a proper set of hi-fi speakers.

It’s possible Google could address this gap by adding an audio-out port to future Google Home products, but it’s given no indication it plans to do so. That’s what Amazon does with the Echo Dot, after all, and the lack of audio output was one of our biggest complaints about the Google Home Mini. Hopefully, Google has seen the error of its ways by now.

We’ve contacted Google to ask about its future plans for supporting traditional speakers, if any. For now, you can still buy the Chromecast Audio at a pretty sweet deal. It was already a steal at $35; at $15, you better grab them while they last.