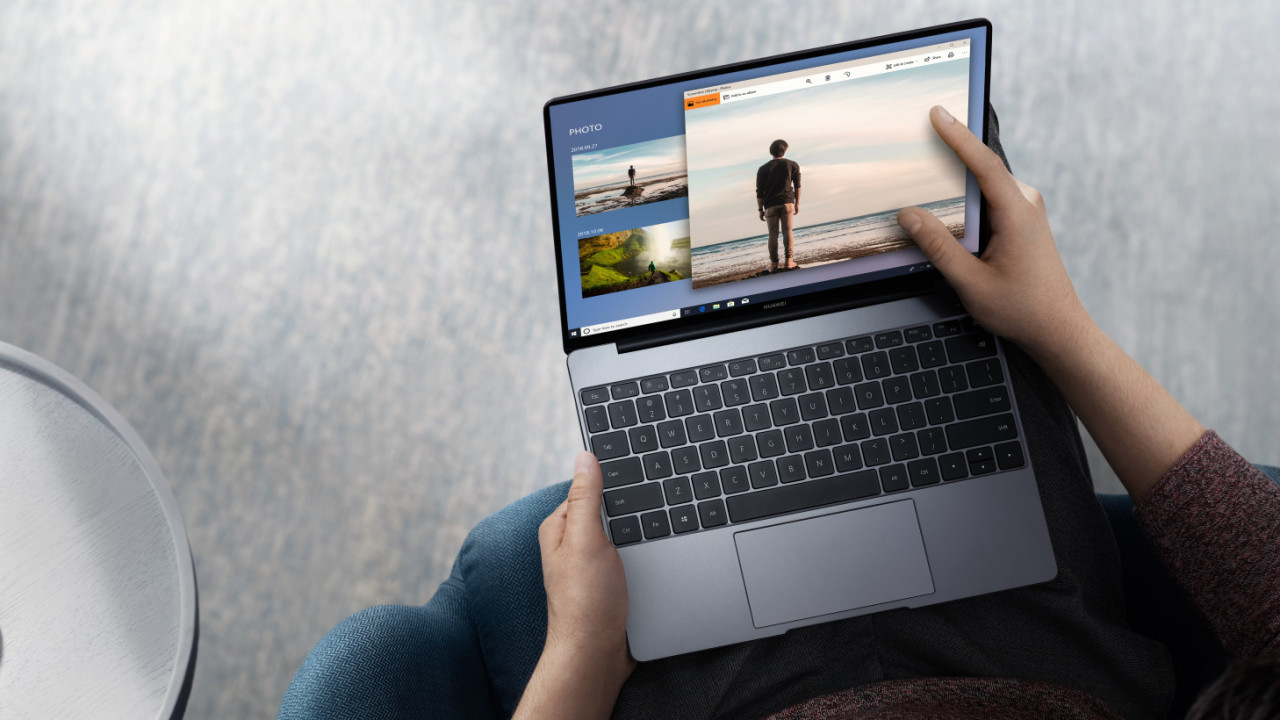 Huawei has been quietly killing it in the laptop game. While not nearly as well-known as its phones, Huawei‘s first two laptops, the MateBook X and MateBook X Pro, were some of the very best Windows laptops you could buy for the money. Now Huawei is back at it with its latest mainstream laptop, the MateBook 13. So far, it looks like Huawei has another strong value offering.

As with previous Huawei laptops, the MateBook 13  is sporting very narrow bezels in a welcome 3:2 aspect ratio (this is the best PC aspect ratio, fight me). The resolution is a solid 2160 x 1440, and it supports 100 percent of the sRGB color gamut. Huawei doesn’t get many points for originality – both the silver and grey finishes could easily be mistaken for a new MacBook Air.

Still, it’s an inoffensive design, and given previous Huawei laptops have had exemplary build quality, I expect more of the same here.

The MateBook 13 comes with Intel’s latest ‘Whiskey Lake’ processors, available in two configurations, one with an i5, one with an i7. The i7 configuration brings another neat trick: dedicated graphics. Sure, an Nvidia MX150 isn’t exactly going to crush 4K gaming, let alone ray-tracing, but it should be enough to get you playable framerates at 720p or 1080p with medium-to-low settings.

The i5 has a 256GB NVMe drive and the i7 has a 512GB one. Both come with 8GB of RAM and feature two USB-C ports and a headphone jack. The spec sheet doesn’t list Thunderbolt 3, but we’ve contacted Huawei to confirm.

While neither the specs nor design is out of this world, Huawei is once again hitting hard with the price. At $999, you get a more powerful processor (higher TDP) than a similarly-priced MacBook Air and twice the storage. At $1299, the i7 model brings an even faster processor, discrete graphics, and more storage.

On the other hand, the MacBook will likely win out on battery life, as Apple rates the MacBook at 12 hours for mixed use and Huawei rates the MateBook at 7.2 hours for browsing or 8.6 for productivity. We’ll have to put that to the test when we get our hands on one. The MateBook 13 will be available starting January 29 (Update: Available now.) 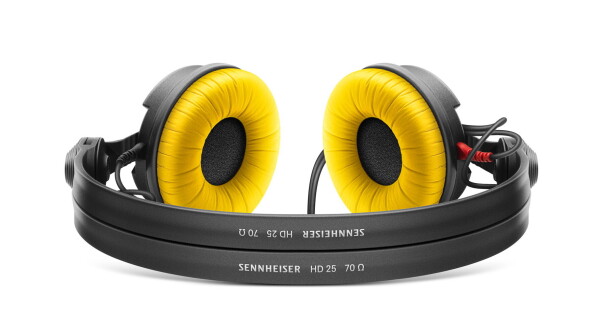