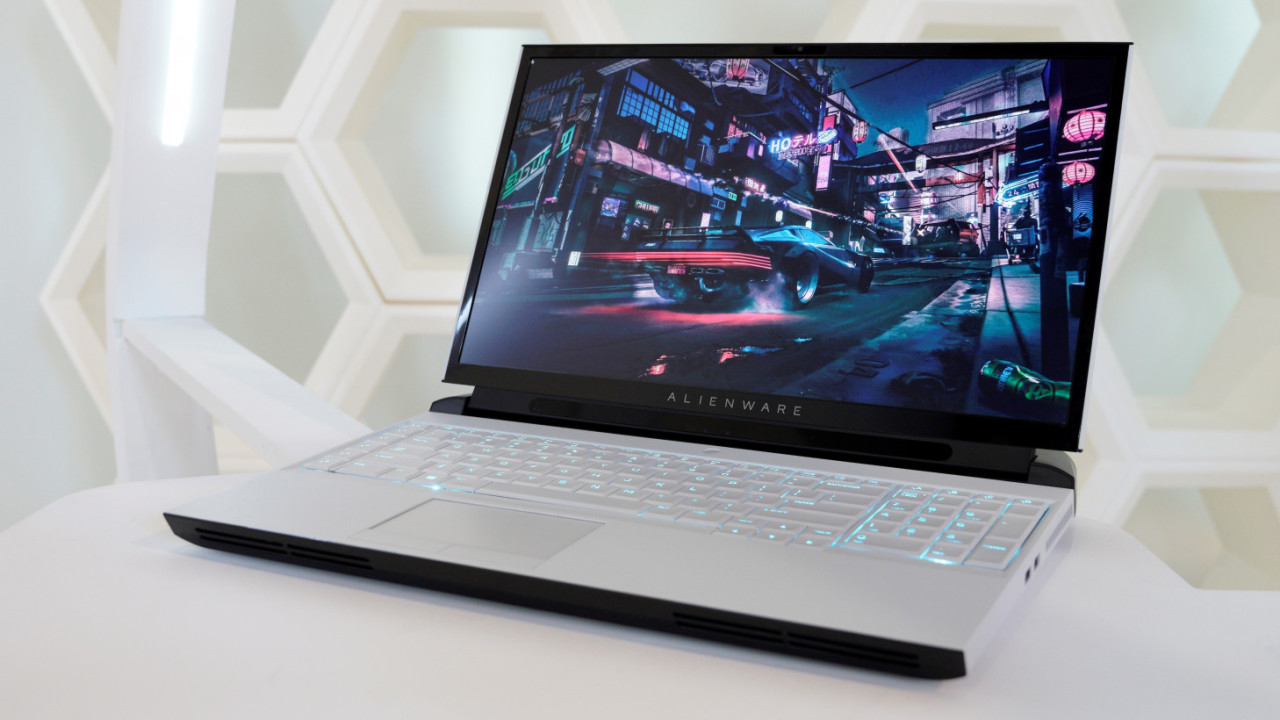 For a gamer, buying a laptop is always a compromise: what you gain in portability you lose in upgradeability. Sure, some laptops allow you to upgrade your RAM and storage, but you’re almost always stuck with the CPU and GPU you’ve chosen, as those components need to be custom fit for the mobile chassis.

It’s the company’s new flagship 17-inch laptop, but that description doesn’t do it justice. In many ways, it’s more like a tiny desktop shaped like a laptop.

As you know by now, the Area-51m’s claim to fame is completely upgradeable components. You can not only swap out the RAM and storage but the CPU and GPU as well. And mind you, these are desktop-class components.

While the GPU uses a custom form factor, it’s essentially a shrunken desktop card (up to an RTX2080); Dell implies it plans to continue to produce cards in this form factor down the road for upgradeability.

The CPU is simply your standard desktop chip. It’s configurable up to an i9 9900K, and you can easily swap it out with any other CPU that fits the socket.

Rounding out the specs:

Because of the power requirements of the desktop components, the A51m comes with dual A/C adapters. Thankfully, you only need one if you’re not pushing the CPU to the limit, keeping some semblance of portability. Of course, and despite the 90 Wh battery, you shouldn’t expect much in the way of battery life. 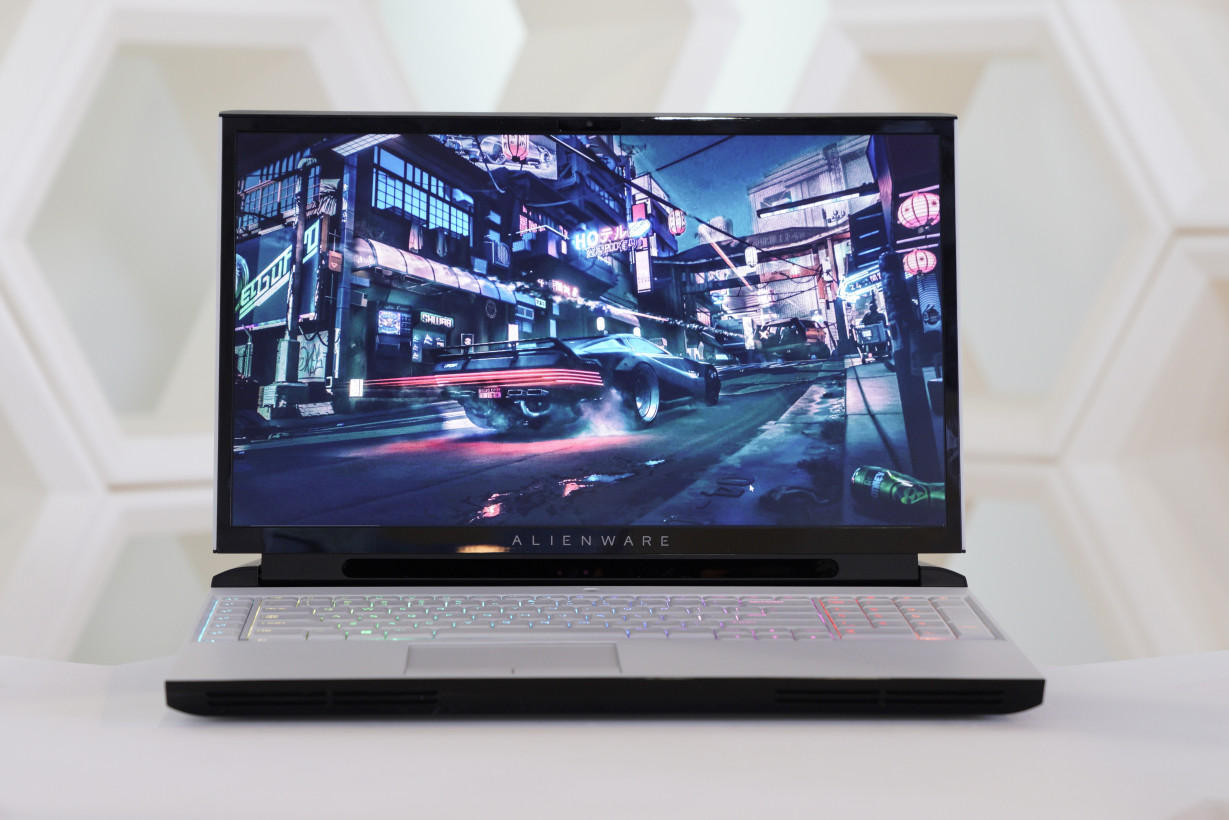 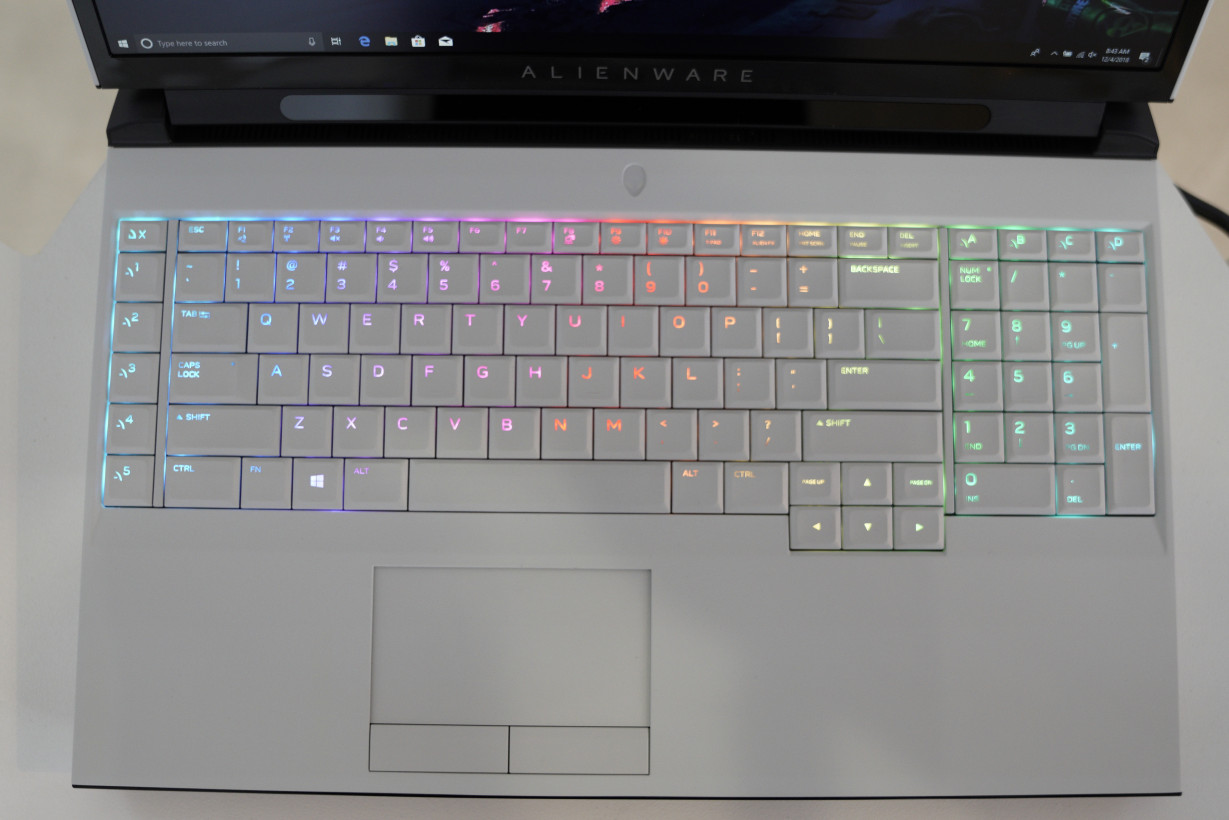 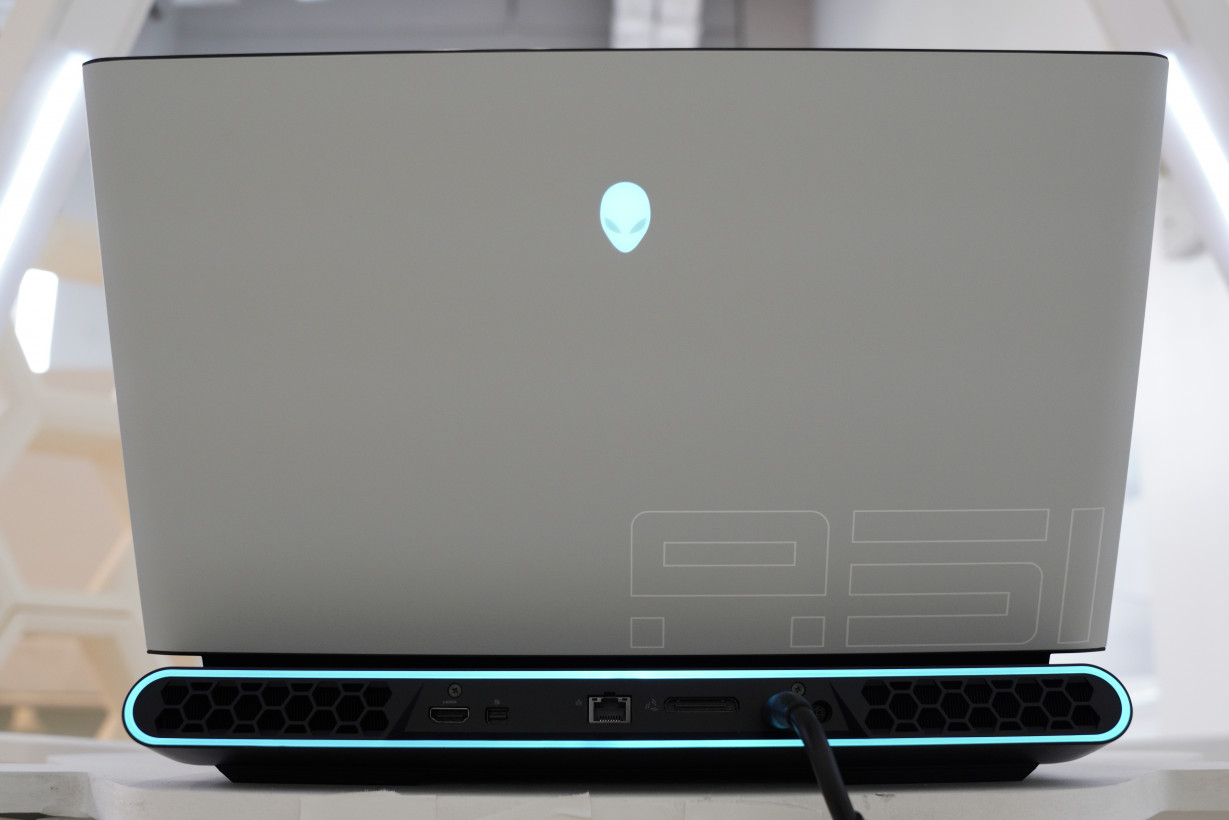 The A51m also ushers in a new design language for the company, dubbed ‘Legend.’ The angular geometric lines are replaced by curves. The overall look is sleeker, lighter, and almost retrofuturistic while giving off those alien vibes the company is so fond of. It comes in two shades of gray, ‘Lunar Light,’ and the cheesy-but-great ‘Dark side of the moon.’

Unsurprisingly, it’ll cost you a pretty penny. Configurations will start at $2,549 when it goes on sale January 29, although that’s partly because the lower-end configurations won’t be available until later in the year.

Still, it’s a laptop that challenges the notion of what a gaming laptop should be. For some people, the combination of portability and upgradeability will be worth the premium.