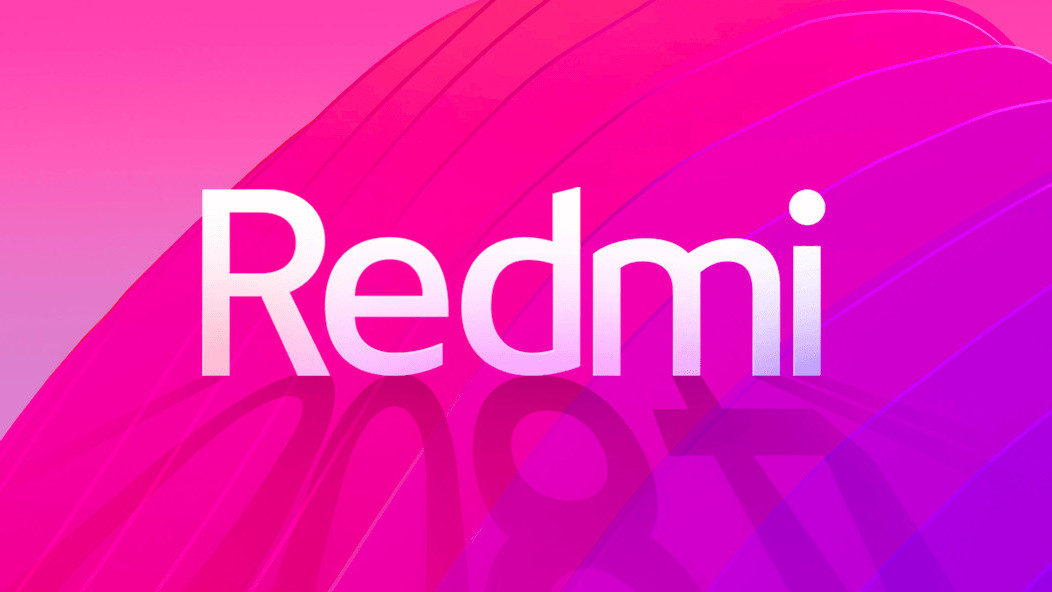 Chinese hardware giant Xiaomi just announced that it is officially turning its Redmi label – which it’s used for its budget Android phones – into a sub-brand. The announcement on the company’s website indicates that it’ll reveal more information at a press conference on January 10.

The Redmi name has been synonymous with great battery life and serious bang for your buck, in terms of hardware. Case in point: last year’s Redmi Note 5 Pro, and the more recent Redmi 6 Pro. The series has helped Xiaomi soar to the top spot on the country’s phone brand leaderboard.

This is Xiaomi‘s second sub-brand in recent times: last year, it unveiled Pocophone, with the aim of bucking trends in the phone business to create products with wide appeal while taking advantage of the parent company’s extensive supply chain and technical expertise.

At the moment, we don’t have many details as to how this exercise will affect the company’s existing and upcoming product portfolio. We’ve contacted Xiaomi to learn more about the announcement, and we’ll update this post when there’s a response.