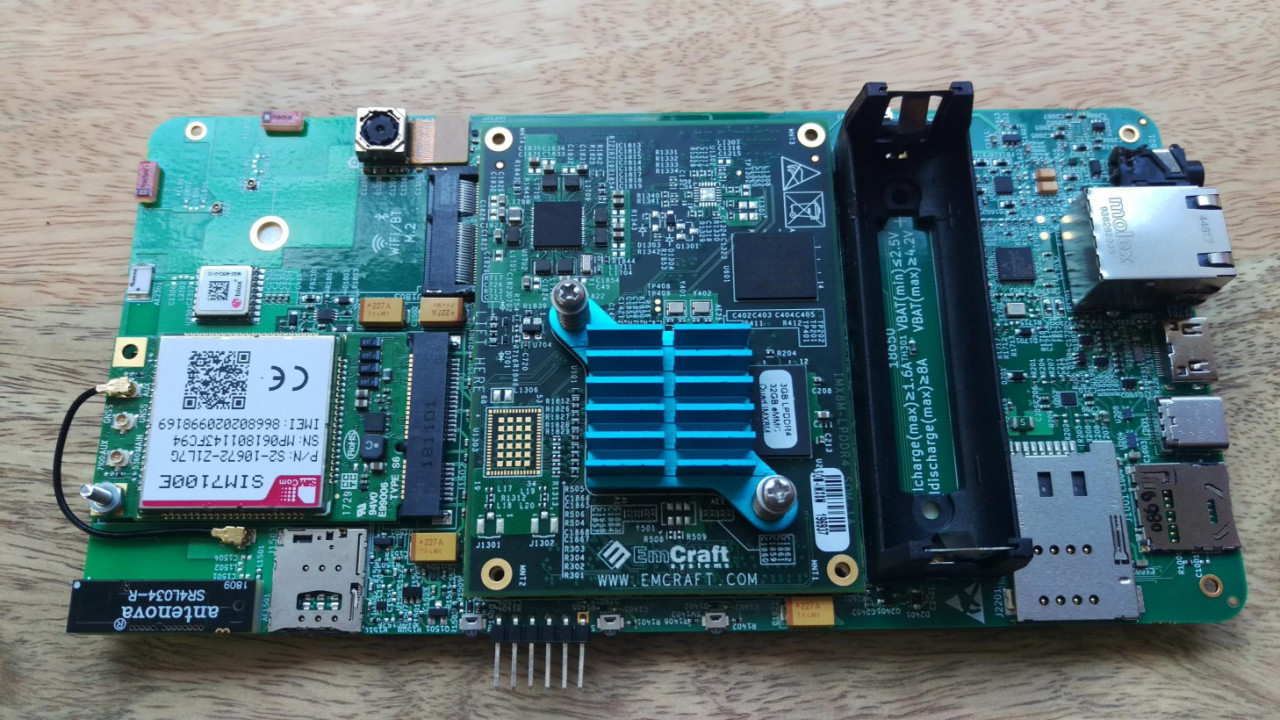 Purism, the company behind the upcoming ultra-private Librem 5 smartphone, has announced it’s started shipping development kits to its backers.

The dev kit, which is based on Purism’s customized i.MX8M hardware, will ultimately power the company’s smartphones, which are due to be released early next year. Both backers and Purism’s internal development team are working from the same dev kit, ensuring both parties are on an equal footing.

This early-access developer hardware is crucial given the scope and ambition of Purism’s Librem 5 phone, which is built with privacy and security at its heart. The most dramatic exemplifier of this is the fact that the phone isn’t based on Android, as is the case with other devices in its category, like the BlackPhone, but rather uses a custom Linux-based operating system called PureOS.

Given that Purism is launching an entirely new smartphone OS into a marketplace dominated by two deeply entrenched players, it’s crucial that it’s able to attract developers to its platform, who will extend the core OS functionality with an ecosystem of third-party applications.

The final Purism Librem 5 phones are expected to be released to backers early next year. TNW will be getting its grubby mitts on one, so stay tuned for our review.