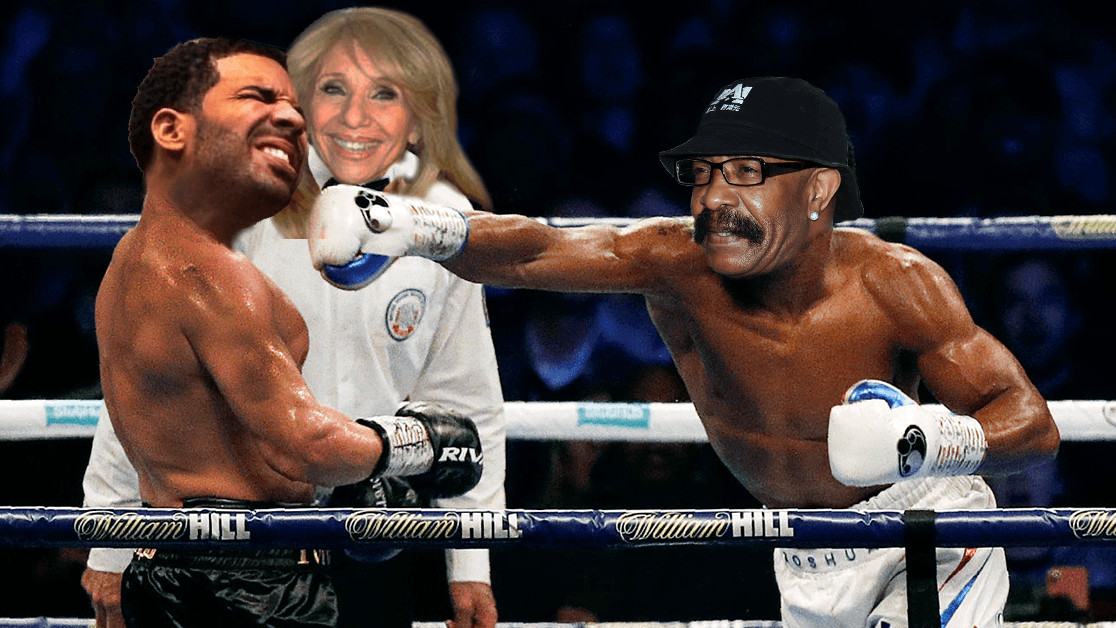 Hopefully you’ve already got most of your Christmas shopping done already (if not, check out our ultimate guide, one we created for parents, and another for partners).

But you know what you might’ve forgotten? Games. Red hot fiery games.

Remember, it’s not all about the Christmas day and gift giving. Some of the best memories of the season are made sitting around a table on days around the holiday. Oh, and whooping your loved ones at some games.

To help you out on this quest, we’ve put together a handy list of some brilliant board games (with a few video games in there for good measure) that’ll truly make this the most wonderful time of the year.

Codenames is one of the best party games out there. Period. It can be played by between four and eight people, but is most fun with larger groups.

It works like this: players split into two teams, each with a leader called a “spymaster.” 25 word cards are then laid on the table. The spymaster for each team can then give one-word clues that point to multiple cards.

Picking the game up takes no time whatsoever and, while the job of the spymaster is intense, it’s much more relaxed for other players. A session takes about 30 to 45 minutes to complete and then you can switch the Spymaster, which keeps things interesting.

If you’ve got a big family or friendship group, I can’t recommend this game enough.

If you’re on the hunt for a game for slightly smaller groups, then give Splendor a look.

The point of the game is to collect prestige points – something you do by buying gem mines, transportation, and shops. You achieve this by getting hold of tokens and building a deck of cards.

Splendor takes slightly longer to pick-up than Codenames, but it can still be grasped very quickly. A game takes around 30 minutes, but you’ll definitely be wanting to play more than once. That’s a guarantee.

Ticket To Ride is one of the best family board games. Ever. It has a concept friendly to all ages (you’re travelling across America on the train) and it’s very easy to pick-up.

Played by between two and five people, the aim of Ticket To Ride is, shockingly, to get the most points. This is achieved by collecting cards, and building railway routes. Believe me, there’s something very satisfying about seeing your train snake across a continent.

It’s suitable for ages eight and above, and a full game takes roughly 45 minutes to complete. Ticket To Ride is a shedload of fun – you won’t regret it.

On the hunt for a smaller scale game? Maybe for a duo? Then check out the brilliant Jaipur.

This is a two-player game that takes around 30 minutes to play. In it, you play a merchant, complete trade deals, and try to earn more money than your opponent.

Jaipur is easy to learn, and has a nice balance of luck and skill, meaning there’s a positive equilibrium to the game. It’s a brilliant way to spend some time with someone you love (and it’s a whole heap of fun).

Dixit is an intelligently put together game that hinges on wordplay.

It involves one rotating player (named the storyteller) describing an image on one of six cards. The rest of the players then have to guess which card the storyteller is talking about. Points are then allocated depending on who guesses what.

What really makes Dixit stand-out is the scope you have when describing the image. With a single sentence, you can reference movies, songs, poetry, and more. So, if you have a family or friendship group with active imaginations – and want a game that’s a little bit different – definitely check out Dixit.

Did the story-telling element of Dixit get you all excited? Then you’re going to adore Rory’s Story Cubes.

This dice-based game is all about imagination. The most common way to play is that an individual rolls all nine dice, says “once upon a time…” and then tells a tale connecting the images in front of them. It sounds simple, but it’s surprising how strained your brain starts to feel connecting them altogether.

Unlike many of the other games on this list, there isn’t a winner or a loser with Rory’s Story Cubes – whether this is a good or bad thing depends entirely on your group.

Rory’s Story Cubes won’t work in every situation, but is a great addition to your gaming pile.

Maybe the people you’re spending time with over the holiday period aren’t really into storytelling. Maybe they like something a little edgier. If that’s the case, have a gander at Gutterhead.

In a nutshell, this is like adult Pictionary. People separate into teams and one person is given a card with a dirty word or phrase on it (“teabagging” for example). This person has to draw the word and their teammates have to guess what it is. The first team to get the correct answer receive a point. Simple.

Yes, Gutterheads won’t be for everyone, but for every person who finds the game distasteful, there’ll be plenty more who’ll revel in its childish humor.

If the straight-up nastiness of Gutterheads didn’t appeal to you, but you’re looking for a mature(-ish) game, The Really Nasty Horse Racing Game could be a solid fit.

The game is aimed at ages twelve and up, and revolves around (surprisingly) horse racing and gambling. Each player gets allocated a horse, which is moved across the board by rolling a die.

Players can then bet on how far other people’s horses will move, as well as use cards (like forcing a horse to have a drug test) against their opponents.

A big part of the game is luck, but there’s just enough skill to keep it interesting. In other words, The Really Nasty Horse Racing Game is a good shout if you want to play a game while you’re, well, slightly toasted.

If you’ve been on the internet, you’ll have surely stumbled across the Oatmeal. The site was created by Matthew Inman and is filled with internet culture-themed webcomics. But Inman didn’t stop at just comics…

Say hello to Exploding Kittens. It’s a card-based game that can be played quickly, learnt faster than that, and is a ridiculous amount of fun. It’s like advanced Uno. Part of Exploding Kittens is luck, another part is strategy, but the whole thing is brimming with excitement.

The cards are filled with offbeat drawings that are bound to cause a chuckle. It comes highly recommended.

Dobble (AKA Spot It!)

Dobble is like snap, if snap was sent back from the future to avenge its dead family. There are multiple variations of the game, but they all work in a similar way. There’s a card with a selection of images, one of which will match an image on a card you’re holding.

It might sound simple, but I can’t describe how much brain energy it takes.

Dobble is a heap of fun, and can be picked up and played in seconds. Also, it can take up to eight players, which is great for big gatherings. I’ll give you a warning though: games of Dobble get heated, so be prepared for that!

Are you a Scrabble fanatic? Then you’ll love Bananagrams.

You can play the game in a variety of ways, but each generally involve selecting a number of tiles, before making an interconnected word grid from them. You know, like Scrabble.

Up to 8 people can people, it’s really simple to learn, and games can be completed in no time whatsoever. Trust us, your friends and family are going to love Banagrams. Until you absolutely destroy them at it, that is.

If you’re looking for more of a video game approach to the co-op experience, we have to recommend the Nintendo Switch. It’s an amazing console that really comes to life as a vehicle for multiplayer entertainment.

Don’t have one? Then, quickly, order it now!

But you do have one? Then you should definitely grab these games:

There you have it! You might have finished with all your Christmas shopping, but there’s a lot of time over the holiday season to fill. All that’s left to say is we hope you mop the floor with your opponents. Enjoy!