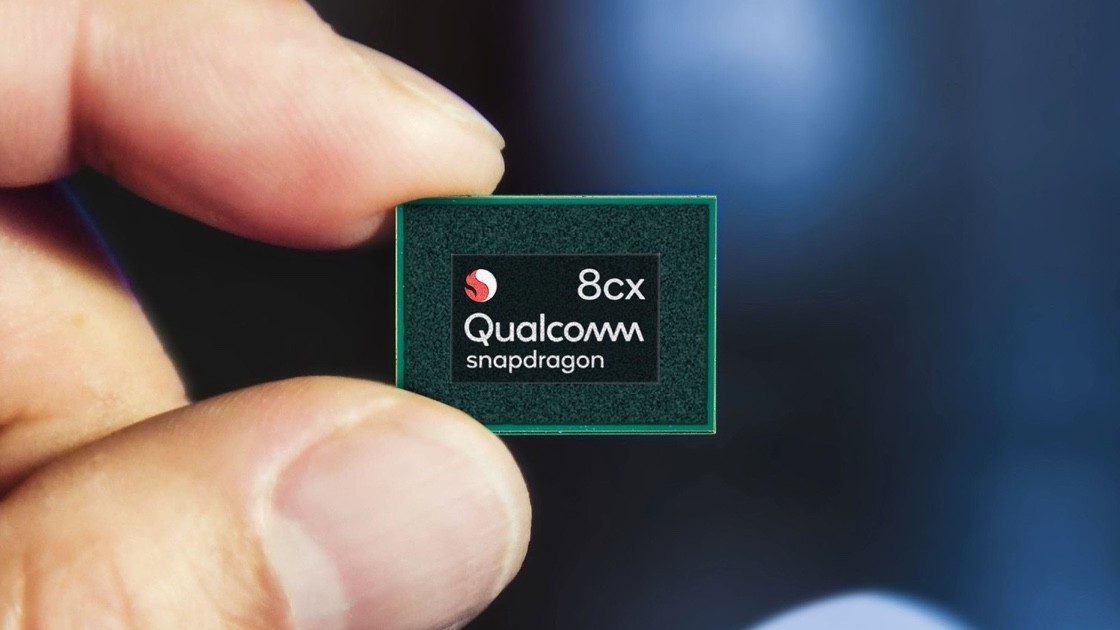 Qualcomm has previously developed some ho-hum chips for Windows 10-based always-connected PCs. But this time it means business, with its first 7nm Snapdragon 8cx (Compute Extreme) chip for laptops that promises significantly greater performance than its predecessors.

The new chip has improved power cores built with 7nm technology, so one can expect improved performance and greater battery life, as compared as compared to the previous generation’s 10nm processor. The processor has a VP9 and H.265 hardware decoder onboard, which will save battery while watching videos.

While the new chip shares similar components with the 855 – which is designed for phones and tablets – the biggest change is in the graphics department. The Snapdragon 8cx features a more powerful Adreno 680 GPU, as compared to the 855’s older Adreno 630. The company claims that the new chip delivers twice the graphics performance of its predecessor. Additionally, it has DirectX 12 graphics API support baked in.

It also features an X24 modem for LTE support at up to 2,000 Mbps downlink speeds. Theoretically, it can support 5G as well with some minor modifications.

The chip also has a Hexagon 690 DSP, which can support either a single 32-megapixel camera, or dual 16-megapixel cameras. Although photography is not that important for portable PCs, it can enhance video calls or AR capabilities. It’ll also help with AI-based tasks like face recognition.

The company said that the chip will support all three variants of Windows 10 platforms: Home, Pro, and Enterprise. Moreover, Firefox announced this week that they’re bringing a native ARM64 version to PCs, that’ll ensure better performance than its current Windows app.

Qualcomm hasn’t announced any hardware partnership just yet, but we can safely assume that we’d see a device or two next year. While we’re yet to see the real-life performance of this new chip, reports suggest it’d be comparable to a mid-range Intel i5 processor.

With that, ARM-based computing finally seems to be going somewhere. Apple is rumored to be working on an ARM-based Mac for 2020, so it’ll be interesting to see if these devices can take over Intel and AMD’s hold on the laptop market in the near future.