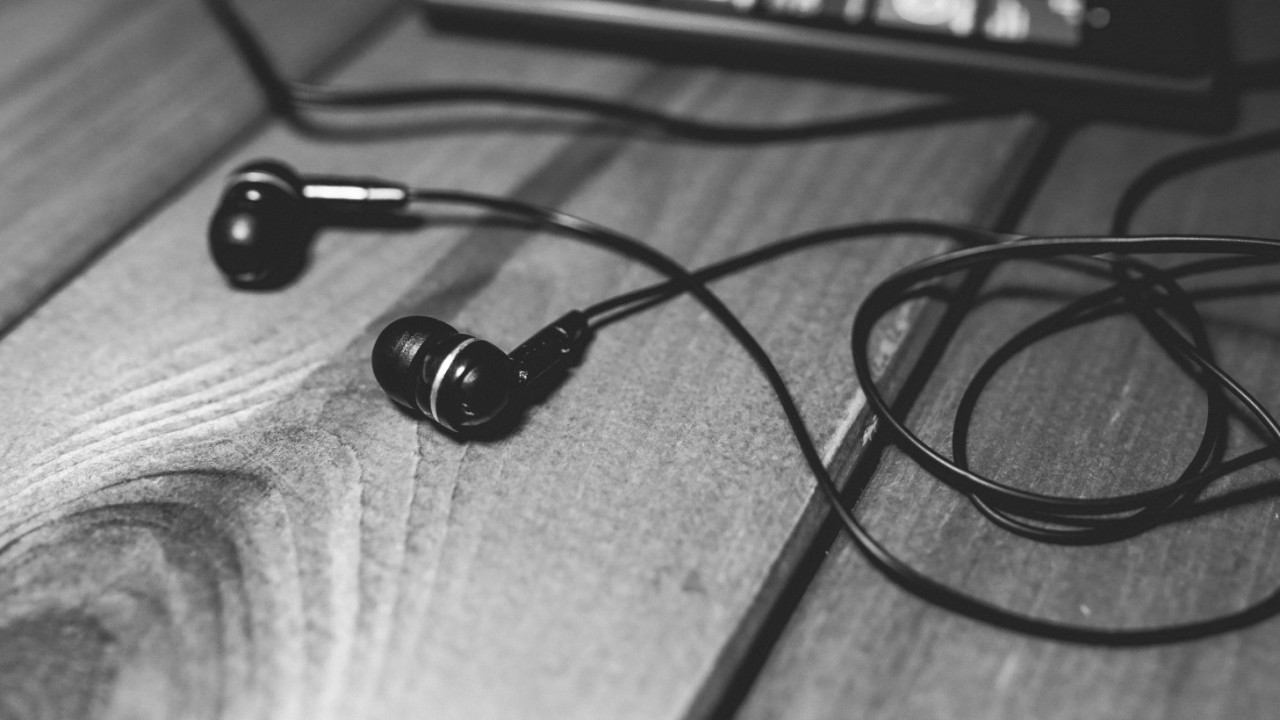 It’s one of the worst feelings in the world: You’re on an airplane, only to realize you’ve forgotten your headphones. You’re then forced to use the pair of earbuds provided by the airline just so you don’t have to spend your flight in silence. Unfortunately, they almost always end up being even more awful than you could have possibly imagined.

That’s close to what happened to Dr. Sean Olive, Senior Fellow at Samsung-owned Harman International, and former president of the Audio Engineering Society. Olive was on a flight to Denmark and forgot his cable for his headphones (AKG’s new N700NC), so he was forced to use the earbuds provided by the airline. In his own words:

They sounded so bad I chose to watch the 2018 movie “Quiet Place” because it has little to no sound. If the heroes in the movie could have harnessed these headphones as a weapon, the sound-seeking, human-devouring monsters probably would have scurried home to their alien planet.

Olive then took the buds back to Harman’s test labs. And measured the buds. The results were… alarming:

In green is something called the ‘Harman Target Response Curve,’ a sort of happy-medium frequency response designed by polling a bunch of people on what sound they like from their headphones. The Harman target doesn’t suit everyone, but because it’s so widely appealing, it’s an increasingly common benchmark for tuning headphones.

In black and red are is the actual sound that emanated from the headphones. Eesh. Not only is the frequency response wildly uneven with massive bass roll-off and ridiculous peaks and dips, but the left and right earbuds also don’t even sound like one another.

You might be thinking “well, they’re free/cheap, so what’s the problem?” Aside from the fact that they’re being subsidized by your expensive airplane tickets, it’s not impossible to make decent headphones for under 10 bucks, especially if you’re buying bulk.

Because I’m paranoid about being a situation like Olive found himself in, I always carry a second pair of headphones. There’s a whole subcategory of headphone hi-fi called ‘ChiFi,’ referring to cheap headphones usually from China; these usually have a far better price-to-performance ratio than products from the big name brands. Here’s a great list of some popular options, including some for under 10 bucks.

Of course, I don’t expect airlines to be bothered to spend any money on better headphones, especially when most people have their own, but a man can hope. If airline food has at least improved a little over the years, maybe, just maybe, headphones could be next – or at least airlines could sell you something a bit more decent.

In the meantime, get yourself a cheap backup pair so you never have to find yourself in so dire a situation.