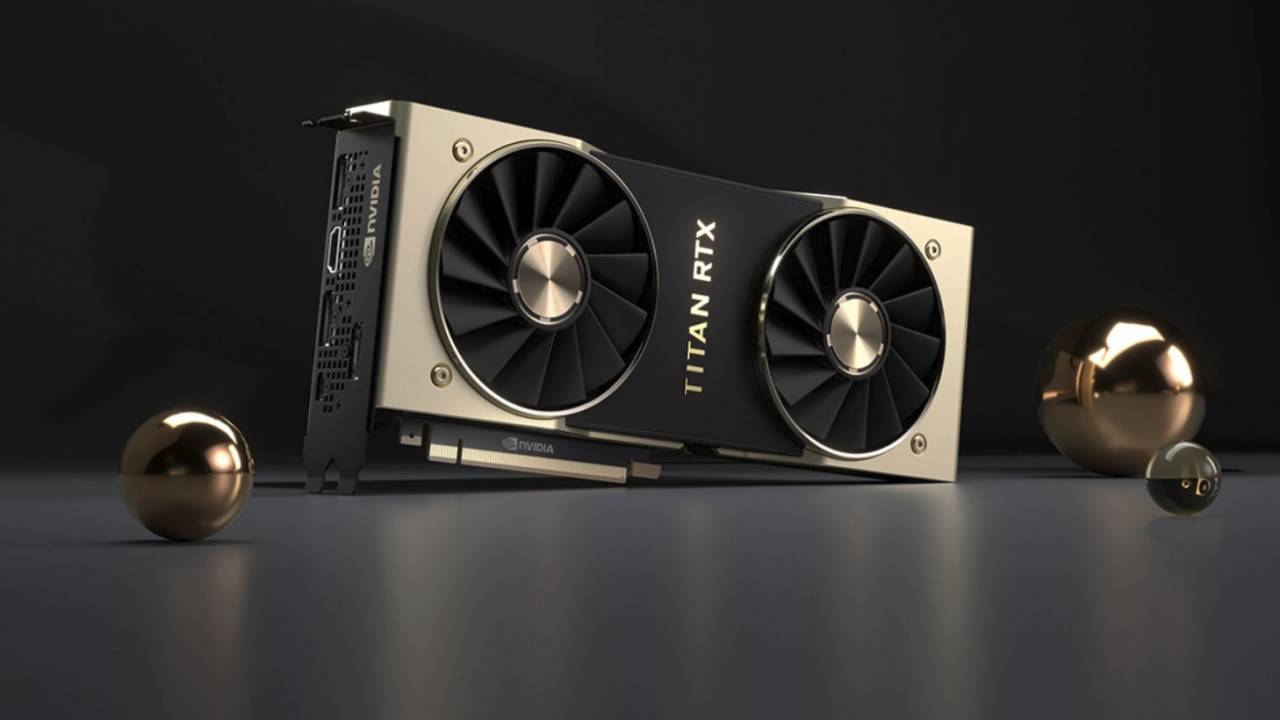 Just a few months after introducing its next-gen RTX cards, Nvidia has a new king on the block: The Titan RTX. While it’s not technically the fastest card Nvidia makes – that would be its professional-grade Quadro 6000, by a small margin – it’s the fastest regular people can get. That is, regular people who can afford a $2,500 graphics card.

All this should translate to minimal graphics improvements, but this isn’t really a card aimed at gamers. It’s main benefits will be seen by researchers and scientists who need the card for its AI chops; the Titan RTX can hit 130 TFLOPS at 32-bit floating point precision, which will aid in training neural networks.

Point is, for the vast majority of people, a 2080 Ti or 2080, or 2070 makes a lot more sense, but you probably already know that. On the plus side, at $2,500, the Titan RTX is actually cheaper than the $3,000 its predecessor launched at, so there’s that. In any case, it’s a card to lust over until Nvidia inevitably pumps out something even more powerful in a year or two.

If you’ve got the dough to spare, you’ll be able to buy the Titan RTX from Nvidia’s website later this month.