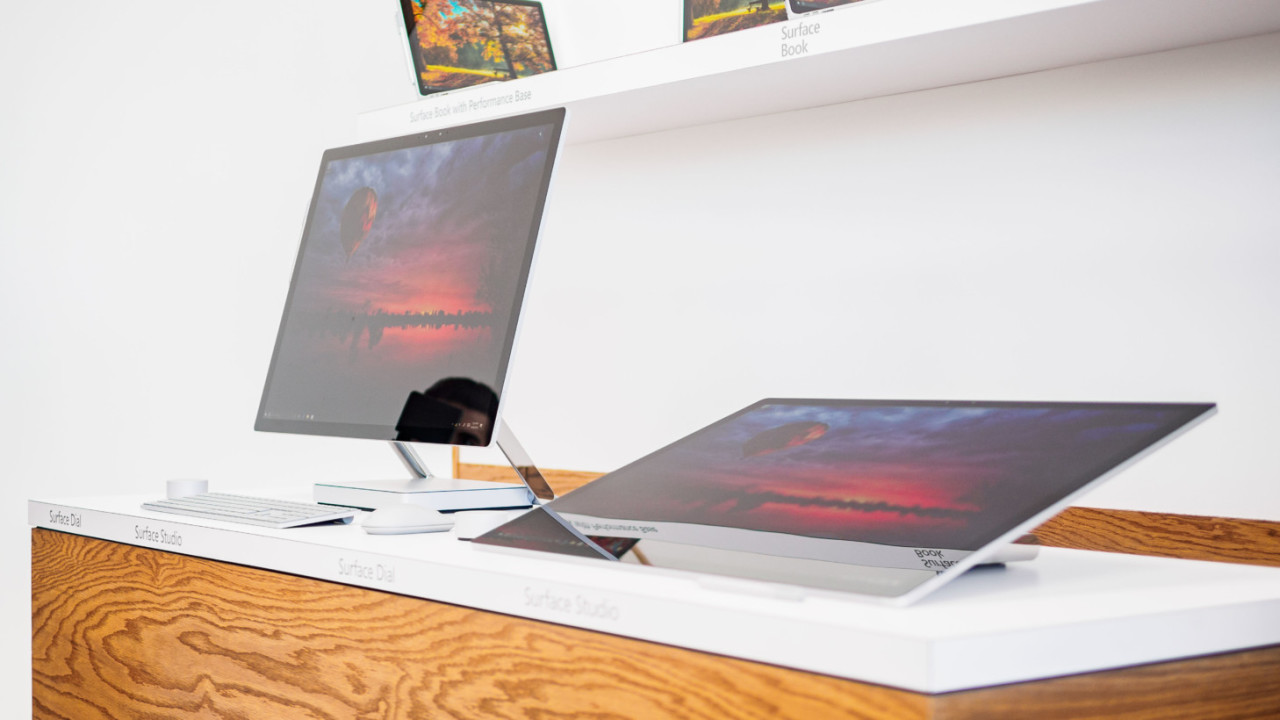 Ever since Microsoft announced the Surface Studio back in 2016, fans have had one question: Why not release the monitor separately? After all, the computer’s guts weren’t anything particularly impressive – outdated even when they were released in fact – and pretty much all of the innovation was in the gorgeous display.

It turns out Microsoft is apparently planning on doing just that, but you’ll have to wait a while. In Beneath a Surface, a book by Brad Sams detailing the story behind Microsoft’s PC hardware, the author claims the company will release a Surface Monitor “in the 2020 timeframe.”

Panos Panay had previously hinted to The Verge that future Surface PC’s may be more modular – you can already swap out processing units on the Surface Hub 2 – and Microsoft has already filed patents for a modular Surface PC. At this point, it seems a matter of when, not if.

Still, it’s nice to see some corroboration. There are other fascinating tidbits from the book, according to The Verge:

It sounds like a lot is yet to come for Microsoft’s Surface family. If you want to check out the book yourself, the ebook costs nine bucks at Amazon.