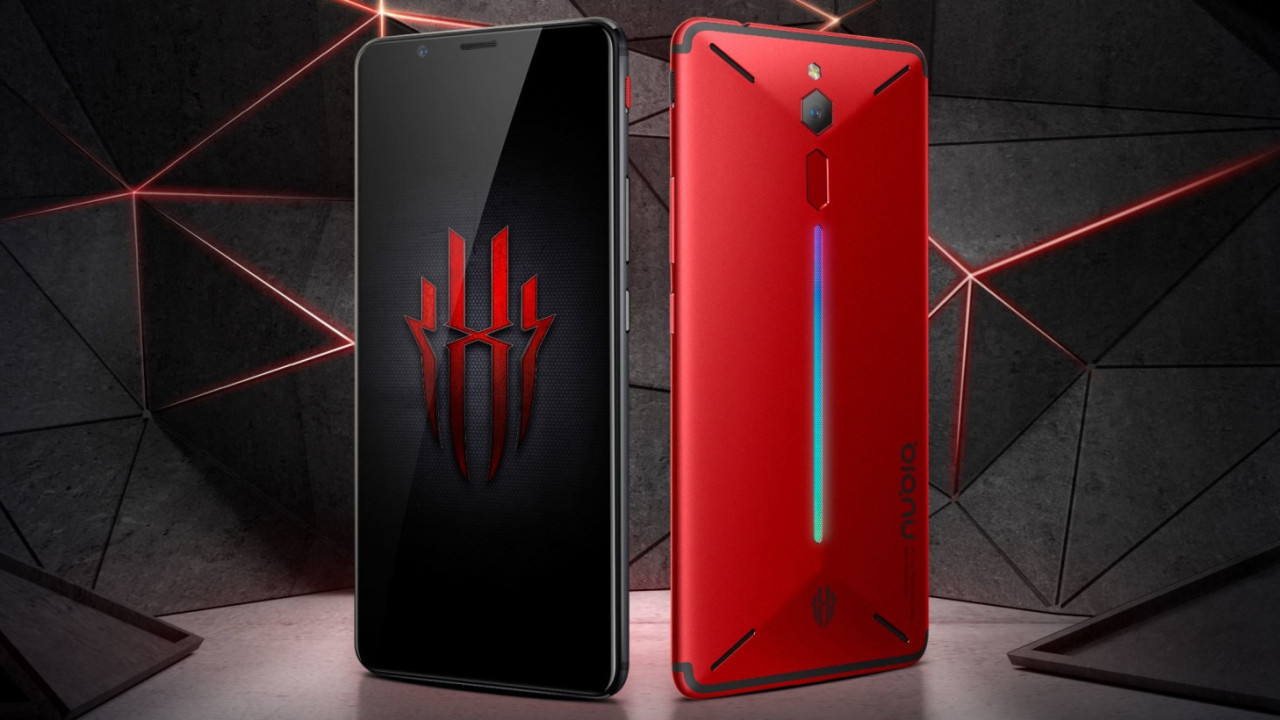 Chinese hardware maker Nubia is pushing further into the gaming phone arena with its new Red Magic Mars handset, which has arguably the most powerful internal specs available on in the Android universe today.

That includes a Snapdragon 845 processor, up to 256GB of onboard storage and 10GB RAM on the top-end variant, and an ICE dual heat pipe and convection cooling system.

There are a couple more neat features that should appeal to gamers: two touch-sensitive shoulder buttons on the side of the phone, a dedicated motor for haptic feedback in games, and stereo speakers with Dolby DTS 7.1 surround sound.

The 6-inch Full HD+ device also comes with a single 16-megapixel f/1.8 rear camera, an 8-megapixel front camera, and a large 3,800mAh battery that charges via USB-C. And yes, there’s a headphone jack.

As with the original Red Magic, there’s an RGB light strip on the rear panel for that ‘gaming hardware’ look; you can pick from Meteorite Black and Flame Red colorways, or opt for the Camo finish on the top-end model. Nubia is also selling joysticks that you can attach to the phone for folks who like mashing physical buttons.

It’s worth noting that the Red Magic Mars isn’t the only device with an insane 10GB of RAM; two slider phones from China, Xiaomi’s Mi Mix 3 and the Oppo Find X, have variants on the way with more memory than you’ll know what to do with.

Via GSMArena and Engadget