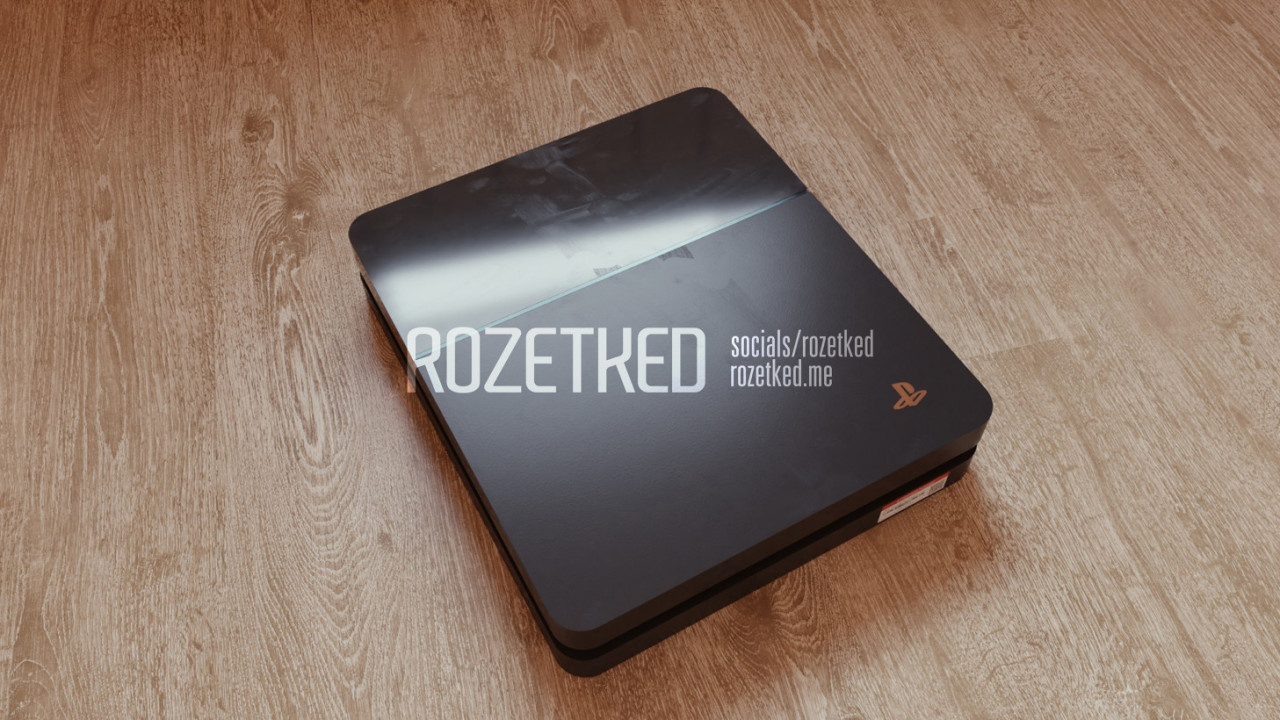 Update 2:23PM ET: Well, that was fast. Rozetked has informed us it now believes the leak is fake. What follows is the original post.

By all indications, the PlayStation 5 is not supposed to arrive until 2020, but that isn’t stopping the internet from doing its thing. We may have just gotten our first glimpse at what the console will look like thanks to images of an alleged prototype posted on Russian tech site Rozetked.

While I’d be highly skeptical of any leak originating this early on, it’s worth noting that Rozetked is the same site that so extensively leaked the Pixel 3 XL prior to launch. It’s also notable that Rozetked is showing off a physical prototype rather than just blurrycam images; it would require a rather thorough hoax to create a physical copy.

On the other hand, the publication doesn’t have access to the product itself; Rozetked says it received photos of the supposed PS5 through an anonymous tipster. The tipster said the device’s appearance may change, as one would expect this early on, but at first glance it looks like a reasonable evolution of Sony’s design language.


The same source said the PS5 prototype only works in bootloader mode, but includes a “firmware image that it is trying to install.” This PS5 also supports the current PS4 gamepad.

It’s too early to tell whether there’s any authenticity to this leak; we’ll have to see if further leaks down the road corroborate what we’re seeing. Then again, given the PS5 isn’t expected until 2020 – Sony is skipping E3 next year – it could end up looking entirely different.