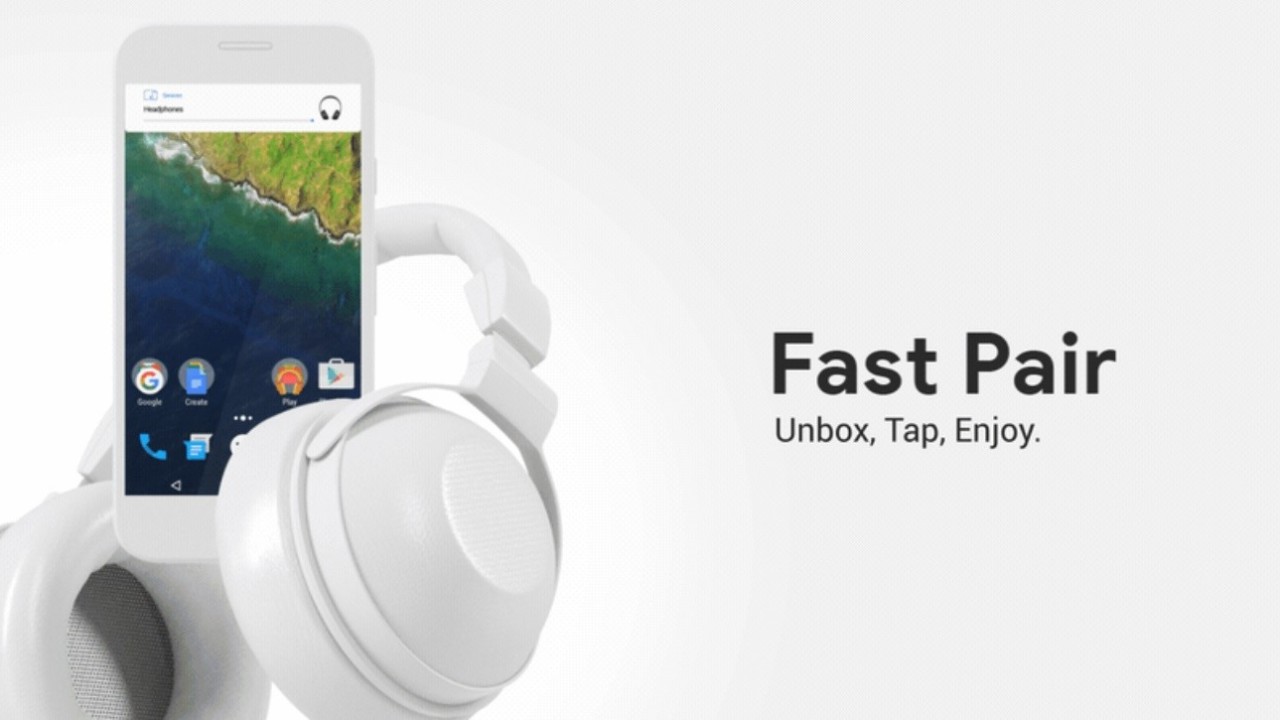 Bluetooth headphones sound a lot better than they did a few years ago, but they’re still generally a pain in the butt to pair to multiple devices. Relatively few headphones allow you to be paired multiple devices, and even then, you still have to go through the pairing process with each new device.

Apple is the only company that’s really simplified the multi-device pairing process, tieing Bluetooth headphones with its W1 chip to your Apple ID, and allowing them to automatically work across your Apple devices – and only your Apple devices. Now Google is taking a page out of Apple’s book, implementing similar functionality on Android devices, with Chromebooks soon to follow.

According to Google, accessories that have implemented the company’s Fast Pair protocol will be tied to your account and be able to work on any of your current devices running Android 6.0 or higher. Support for Chromebooks is coming in 2019.

Of course, the new pairing abilities won’t solve all your Bluetooth woes, as you won’t be able to sync the headphones to your PC or Mac; I assume more people will want to sync headphones between their laptop and phone than between multiple Android devices.

Still, it’s a step forward. Who knows, maybe one day Bluetooth headphones will actually be as convenient as every company wants you to believe.