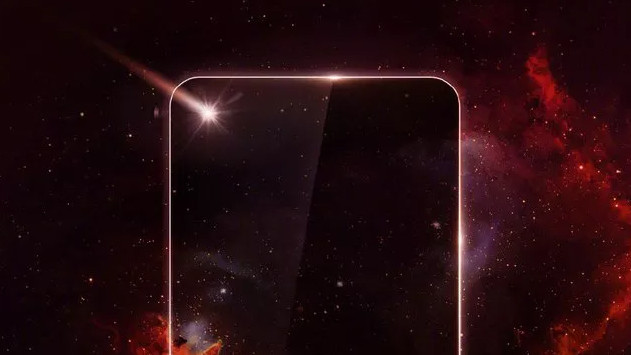 Over the past couple of years, virtually every phone maker has experimented with centered cutouts on the displays of their devices, aka notches, to accommodate front cameras and sensors. Now, it looks like we’ll soon see a different sort of notch on some upcoming handsets, courtesy of Huawei and Samsung.

An image from Huawei that The Verge spotted on Chinese social media depicts a bezel-less phone with a camera in the top left corner, surrounded by the screen on all sides.

That’s similar to what we expect Samsung’s upcoming Galaxy A8s to look like, based on this supposedly leaked screen protector for the device:

Huawei said it’ll reveal more information about its next device on December 3, while Samsung is expected to show off the A8s either next month or in January 2019 – so we’ll soon know for sure if this is going to be a thing.

I’m interested to see how this will look in real life. Android Pie comes with support for notches, which means that the latest version of the mobile OS can accommodate devices with cutouts by shrinking content when necessary, and arranging elements like the clock and icons in the notification bar so they’re not hidden.

It can also support tall notches by expanding the height of the notification bar, so apps and any other on-screen content aren’t affected. I imagine that these upcoming devices from Huawei and Samsung will work the same way, i.e., with a taller-than-usual notification bar, and with full-screen content shrunk to fit below the bottom of the front camera.

It’s hard to say if people will love or loathe this new design trend, but it’s good to see hardware makers trying new things – and not aping Apple for once. I also appreciated Vivo’s and Oppo’s attempts at hiding the front camera and sensors entirely with sliding components earlier this year. Now, if only these brands could all remember to save some room for headphone jacks, we’d all be happy campers.