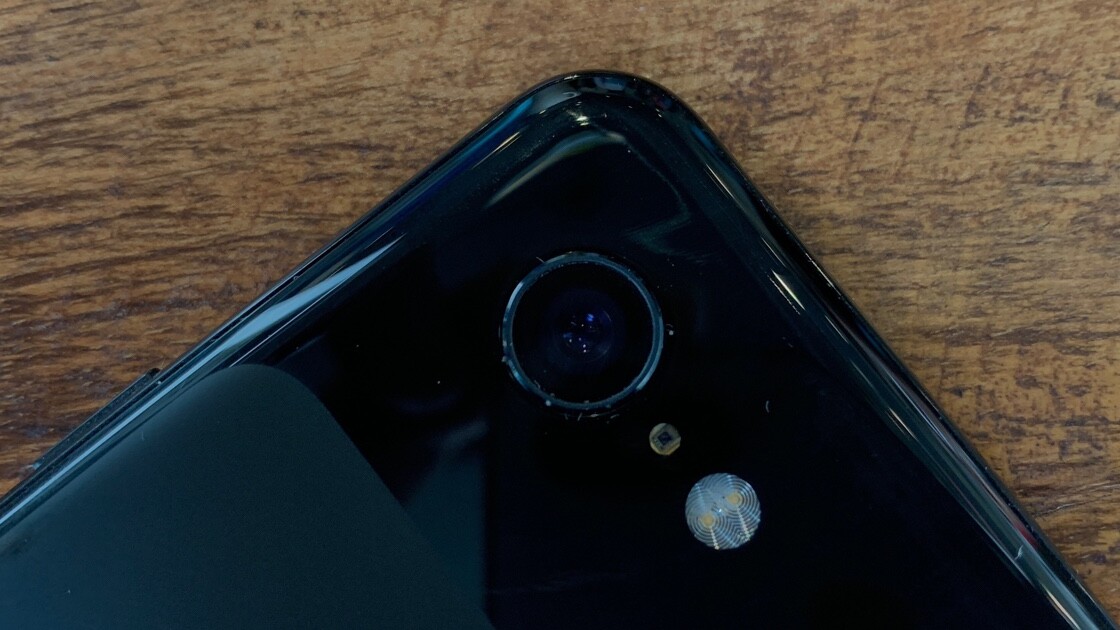 Issues with the Google Pixel 3 are piling up after customers got hands on it nearly a month ago. Now, some device owners find they can’t use the camera due to a disastrous bug.

Many users have reported this bug on Reddit and Google product forums. Some folks see a blank viewfinder when opening the camera app, while others encounter an error message concerning the camera driver.

Charged’s Owen Williams says that third-party apps are not being able to use the camera because the system thinks it is still being used by another app:

I dug into this for quite a while, siphoning through logs and poking around in the camera API, and it appears to be related to the system not correctly releasing a lock on the camera device, causing other apps to assume that it’s in use, and crash. Usually, this is forced to release, however, in this case, it appears that a firmware flag or other change causes the system to be unable to release the lock at all.

Many users tried remedies like rebooting the phone, clearing cache of the app, and even performing a factory reset on the phone. But most of the attempts have been futile. These users ended up requesting a replacement unit from Google. However, the company is not accepting all replacement requests.

At the moment, there’s no statement from Google regarding a fix. We’ll update the post if the company decides to issue a remedy. However, a Google support executive told a customer that the development team is investigating the bug.

Previously, some users found they couldn’t save photos shot with the camera app. Google promised later to release a fix, but hasn’t yet issued an update to resolve it.

This issue is another mark on the Pixel series’ poor track record over the years. We’re adding it to our Pixel 3 bug tracker, which you can follow on this page.