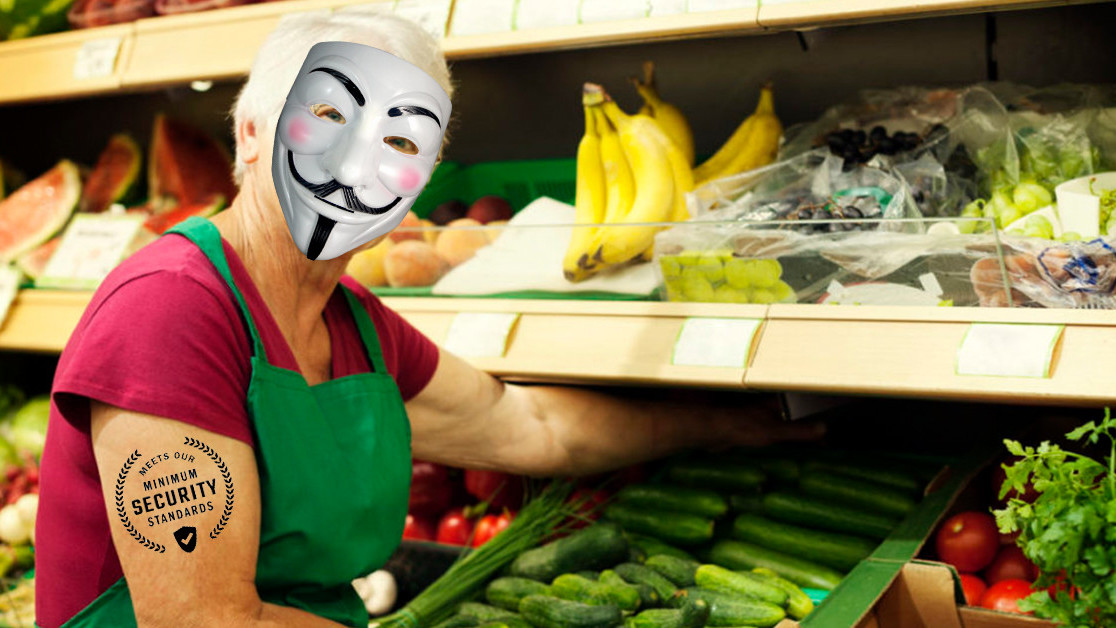 Shout out Mozilla. The not-for-profit company behind the web-browser Firefox has put together a gift guide with a difference. Instead of ranking the products on the guide by some metric like, I dunno, ‘coolness,’ they’ve analyzed them by how secure they are.

The Privacy Not Included guide includes 70 popular products. The majority of these are well known, such as the Nintendo Switch, the Amazon Echo, and Apple’s Airpods. Still, there is a range of less common gadgets, like the Parker Teddy Bear, the Hidrate Spark 2.0 Water Bottle, and the FREDI Baby Monitor.

Right – so how does Mozilla rank the security of the gear?

I’m glad you asked. Mozilla has put together a list of its minimum security standards for gadgets. You can read the full thing here, but we’ve summarized it for ease below:

And how many passed Mozilla’s minimum security standards?

That seems… low, but kinda expected

Yeah, it means that 50 percent of the gadgets tested were okay. And that’s the important word: okay. These were ranked by a minimum standard, so it’s not as though all 32 gadgets that passed were paragons of security.

In terms of the devices that received this accolade, the Nintendo Switch, the iPad, the PS4, the Google Home were all deemed to meet the minimum standards.

Those that didn’t included the aforementioned FREDI Baby Monitor (which seems to have got the worst score of all) and the Amazon Fire HD Tablet.

Right. This is all useful, but will this actually influence consumers?

“There’s a lack of strong standards in the IoT space, both for securing networked devices and for keeping data private,” Ricks told us. “We hope consumers will use this tool not only to guide their purchasing decisions, but also to educate themselves about how companies approach privacy and security”

She concluded: “Hopefully [consumers] will pause and reflect before purchasing devices that seem to be less secure.”

We hope so too, but will they? No, probably not.

While the work that Mozilla has done here is brilliant, it’s fighting an uphill battle. Simultaneously, technology companies are pushing boundaries, while populist governments are promising less regulation. This has left a gap when it comes to serious supervision of certain new markets. You know, like internet-connected devices.

It’s heartening to know that Mozilla is out here trying to make a difference. The question is whether the run-of-the-mill consumer will listen. I assume that most people who will read and take advice from Mozilla‘s report are already wary of data-hoovering companies like Amazon and Facebook.

Still, it’s hard to be too critical. I just hope that the world appreciates Mozilla as much as we do.