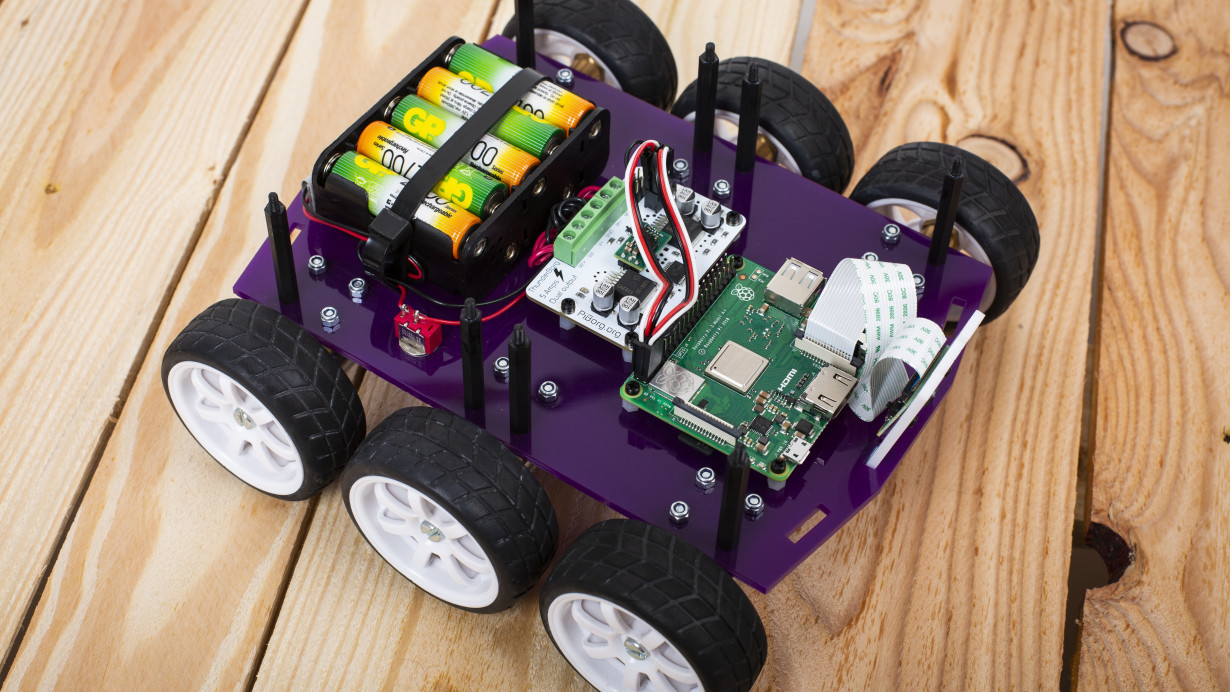 The Raspberry Pi 3 Model A+ is primarily aimed at those using the tiny computers for battery-powered Internet of Things (IoT) projects, and is designed with power efficiency and size in mind.

It sits as a bit of a compromise between the ultra-basic Raspberry Pi Zero and the Raspberry Pi 3 Model B+. Like the Zero, it’s designed to be as compact as possible, and measures just 65mm by 56mm. To accomplish this, the Raspberry Pi Foundation removed the board’s wired Ethernet socket, while preserving the dual-band 2.4GHz and 5GHz Wi-Fi and Bluetooth 4.2 radios.

However, the Model A+ shares the same 1.4GHZ 64-bit quad-core ARM Cortex-A53 processor as the Model B+, so it’s got more than enough computational power for IoT and robotics projects. The only bad news is that the RAM has been halved, from 1GB to 512MB of LPDDR2 SDRAM.

The existence of the Raspberry Pi 3 Model A+ is indicative of a shift in how people use these tiny computers. They’ve moved from being a staple of classrooms, and now sit the heart of countless serious IoT and robotics projects.

The Model A+ is available today from the official website, with a bargain-basement price-tag of $25. TNW will be getting one in the coming days, so stay tuned for our review!