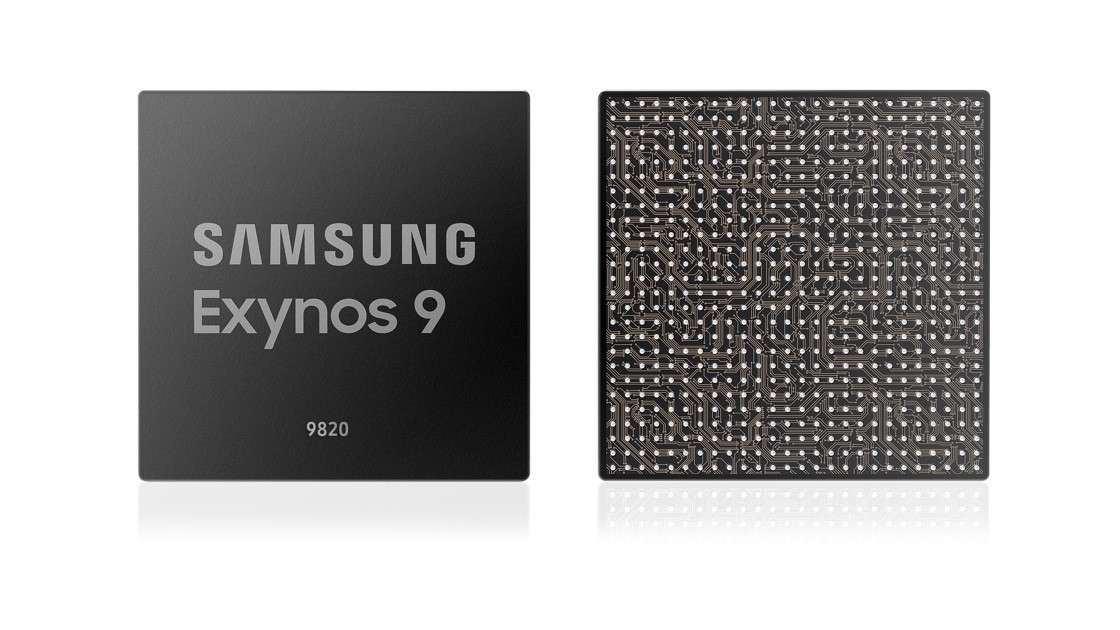 brings a 15 percent multi-core performance improvement, and a 40 percent bump in power efficiency over the last generation chip – which was used in the Galaxy S9.

Apart from performance gain, the Exynos 9820 will bring the ability to shoot 8K video to its devices. It also supports UFS 3.0 storage, which should make for faster app and file loading on upcoming phones with this chip on board.

The processor uses an improved modem which is capable of 2Gbps download speeds, as compared to 1.2Gbps speeds from the previous generation modem. However, the modem is not 5G ready. So, Samsung’s upcoming foldable Galaxy F and the Galaxy S10 will likely use this chip, and therefore won’t be 5G-ready. However, reports suggest that there will be a 5G-capable S10, which will likely use a Qualcomm processor with comparable performance.

Samsung is the latest company to join the chip-based AI trend after Apple and Huawei. Similar to those two brands, the company says that the NPU will be used in recognizing scenes and objects seen through your phone’s camera, and to adjust settings to take good pictures. It’ll also help power Augmented Reality (AR) and Virtual Reality (VR) applications.

The company adds that the processor will go into mass production by the end of this year; that means it could find use in the company’s upcoming Galaxy S10 flagship phone. It’ll also be interesting to see if it powers some AI-based surprises in the ‘Galaxy F,’ a foldable phone that the firm teased earlier this month and is expected to launch next March.

You can read more about the chip here.