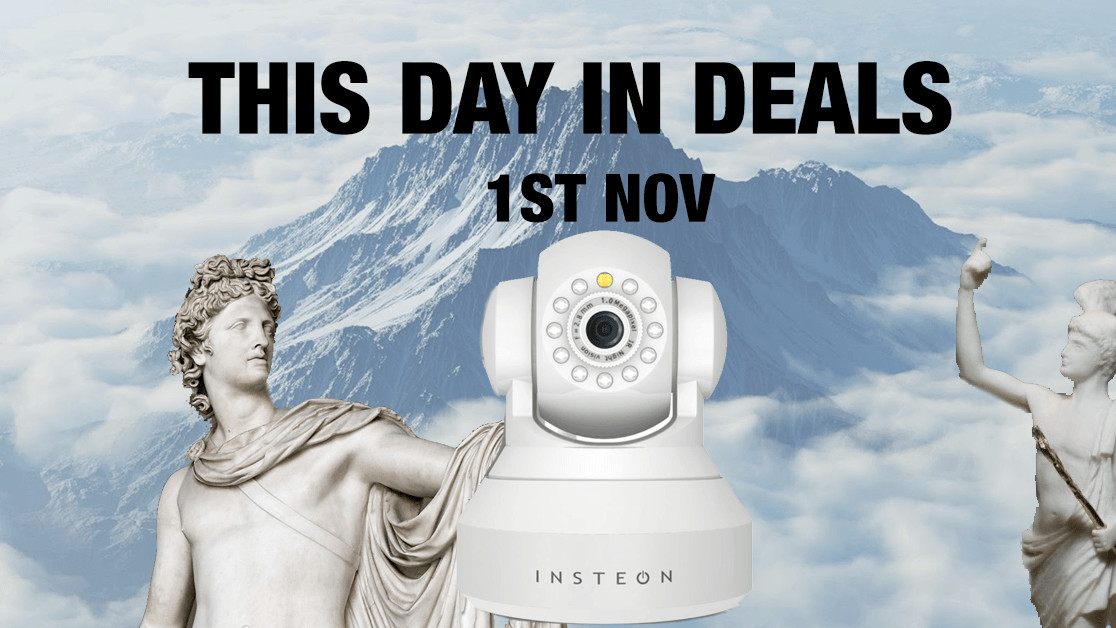 The Tempest might not be Shakespeare’s best-known play, but it’s one of my favorites. By the way, yes, you’re right, I am a gigantic nerd.

It was first performed on this day all the way back in 1611. Yep, 407 goddamn years ago. It’s probably most famous for being neither a tragedy or comedy (like most of his work), but a mixture of both. A tragicomedy if you will.

The plot is… convoluted. It involves a remote island, a sorcerer (who’s the rightful Duke of Milan), his daughter, an enslaved monster, and an almighty illusion. I’d recommend reading the plot summary on Wikipedia – we don’t have time for it here.

There’s one key part I’d like to bring up on this magical day though. Basically, the play hinges on a moment when Prospero (the aforementioned sorcerer) conjures a storm that makes the inhabitants of a ship believe they are marooned. It all works out okay for everyone, but the key point is they were tricked.

And you know how the characters might’ve avoided being tricked in this magical tale? If they had a pair of Insteon Wireless HD cameras.

If old King Alonso (who we haven’t mentioned yet, so don’t worry about it) had put these on his ship, he could’ve looked at his phone and realized he was being hoodwinked. To be fair, he also would’ve needed a phone, but it’s a play about spirits and magicians and shit so try not to overthink it.

Anyway, these Insteon security cameras kinda are magic if you think about it. They can stream video to you no matter where you are (as long as you have internet). You can control their pan and tilt, meaning you can look around. Oh, and they have night vision. NIGHT VISION.

So, to conclude, two things:

Now we’ve sorted that out you should go and, you know, buy them?