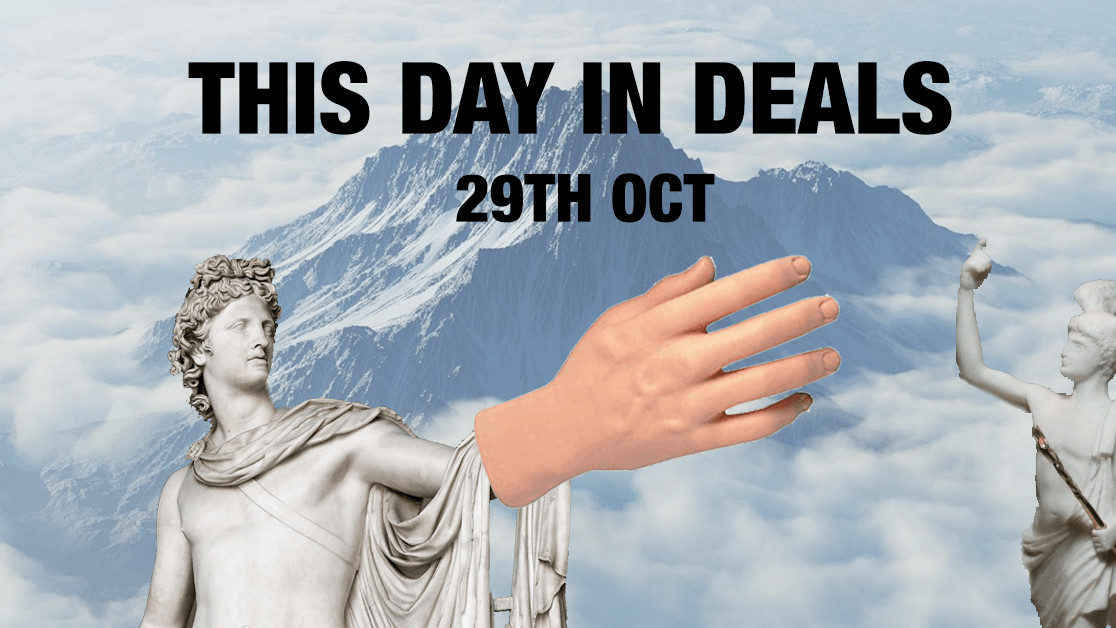 Today, friends, is Diego Maradona’s 58th birthday. He was an Argentinian footballer. You might know him (the guy in sunglasses) from this photo:

You might also remember him as one of the greatest footballers ever. Or as the player who scored a goal with his hand (which is illegal btw) against England in the 1986 World Cup.

Known as the “Hand of God,” it’s one of the world’s most famous soccer (ugh) moments. Well, in England at least.

So, to celebrate the birthday of the man who orchestrated it, why don’t you buy some fake hands?

Think of all the things you could do with them, especially when they only cost $11.77.

You could wear them like a necklace. Shake people’s hands without getting covered in germs. Place them on a stone column in your house as some sort of magnificent centerpiece.

It’s also Halloween tomorrow, so they might be useful for that too, I guess.

Or, you do as I’ll be doing: buy the fake hands, print out a picture of Diego Maradona, call in sick to work, and spend the day slapping the photo with the plastic appendages and just weep.

If you’d like to say happy birthday to Maradona in the same way, you can buy the fake hands here.