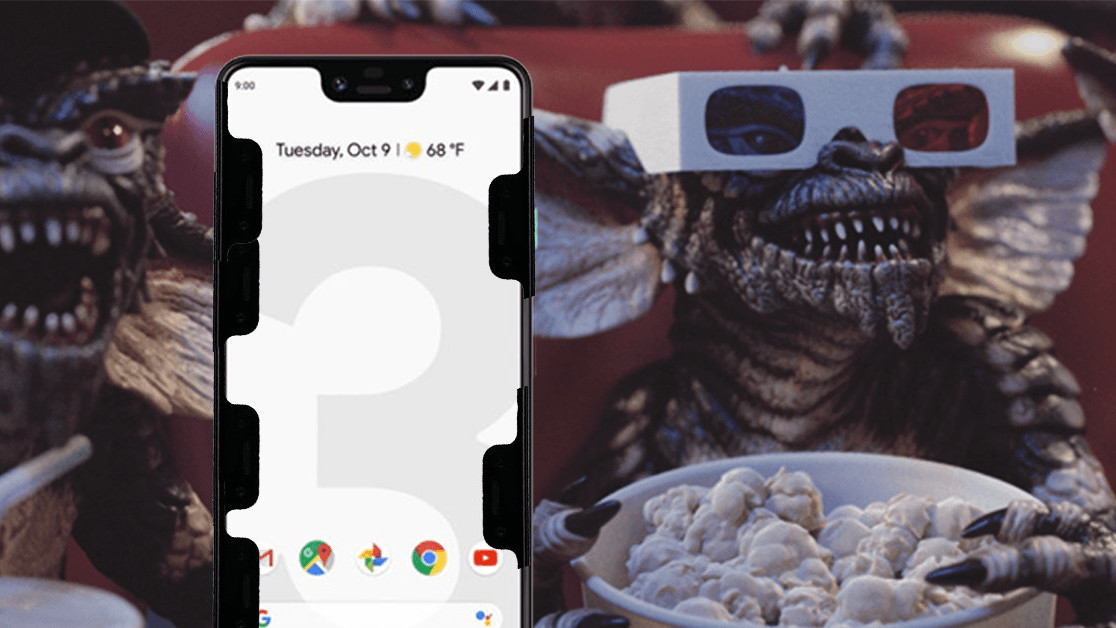 In a cruel twist of fate, the most disliked feature of the Google Pixel 3 XL is multiplying. Yes, that’s right, a second notch has appeared on some users’ phones.

Reported on by Android Police, the glitch has been posted on Twitter…

So my Pixel randomly grew another notch today. 😂 https://t.co/c6Pff9MVmW pic.twitter.com/ugjfLmCkDZ

Thankfully for Google Pixel 3 XL users, it appears that the bug is a short term issue. Everyone who has encountered the wild notch solved the problem by either going into developer settings, or simply restarting their device.

At least we can be thankful there is a fix and it’s not a Gremlins-style bug. It’d suck pretty hard if every time you touched the notch after midnight another one appeared (or did I just come up with a million dollar app idea!?).

What caused the bug?

Well, no one knows for sure. The most likely explanation is that it’s an orientation issue. In other words, some part of the software believes the phone is rotated, so it’s showing a notch in that location.

And what happens next?

Google told Android Police that a fix would be coming soon. This is to be expected, but I’m strangely sad to see such a beautiful bug disappearing. It should be hung in an art gallery.

Still, I have hope that we’ll see more Google Pixel bugs in the coming months. Especially ones that’ll really rile people up.

Maybe a glitch where the screen becomes the notch and the notch becomes the screen? Or what if bluetooth stops working and the Pixel grows like forty headphone jacks all over it? Ohhh, how about if you get the Pixel 3 XL wet it swells up like one of those dinosaur sponges and becomes the size of an iPad?

People would love that. I’d love it.