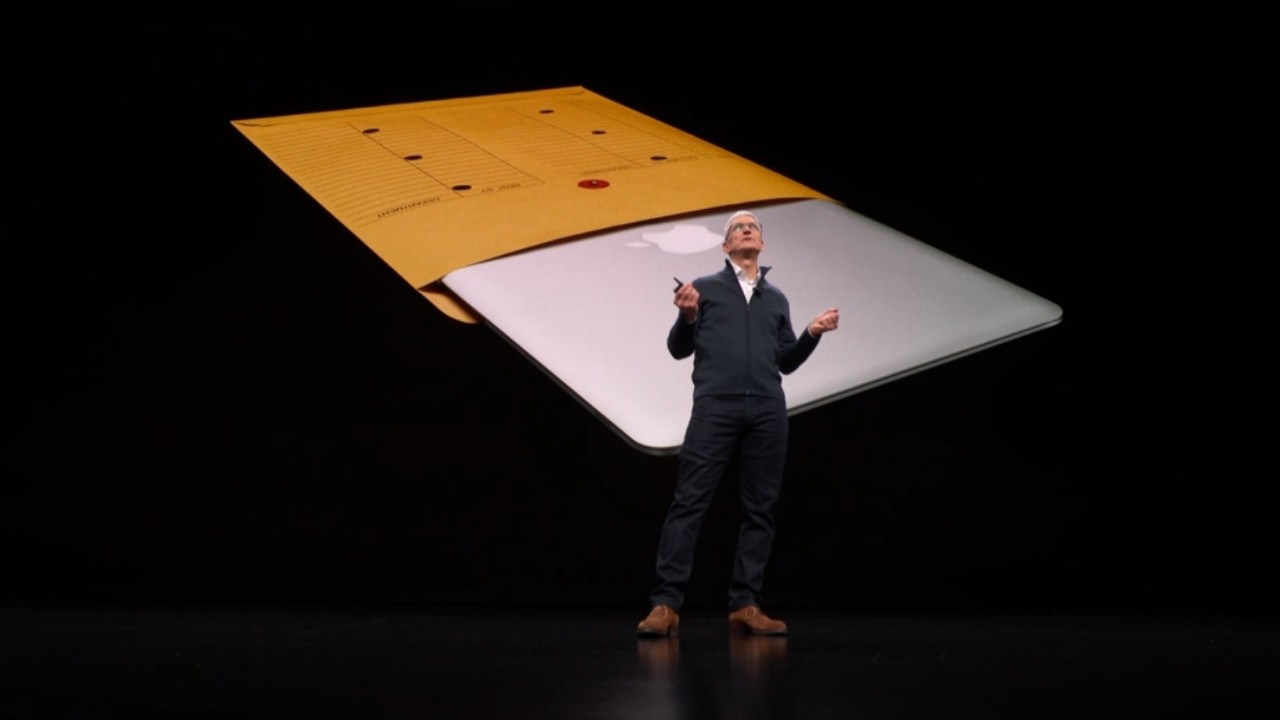 Apple CEO Tim Cook kicked off the New York event today by announcing an all-new Mac Book Air. The entry-level Macbook is getting its first refresh in nearly a decade.

First up, the Air is finally getting a Retina display. And it’ll be 17% smaller (less volume, as Apple described it) weighing 1/4 lb less than the previous Air. The display also ditches the Air’s giant silver bezels for a slick, nearly edge-to-edge coverage. It now displays over 4 million pixels, 48 percent more color, and a new look.

It will also feature Touch ID, with the sensor built into the keyboard, enabled by an included T2 security chip — both appearing for the first time in the MacBook Air lineup.

Other announced new features: better speakers and enhanced audio. The Air is also getting a three-microphone array, specifically to make it easier for Siri to hear you.

The new MacBook Air goes on sale next week, starting at $1199.