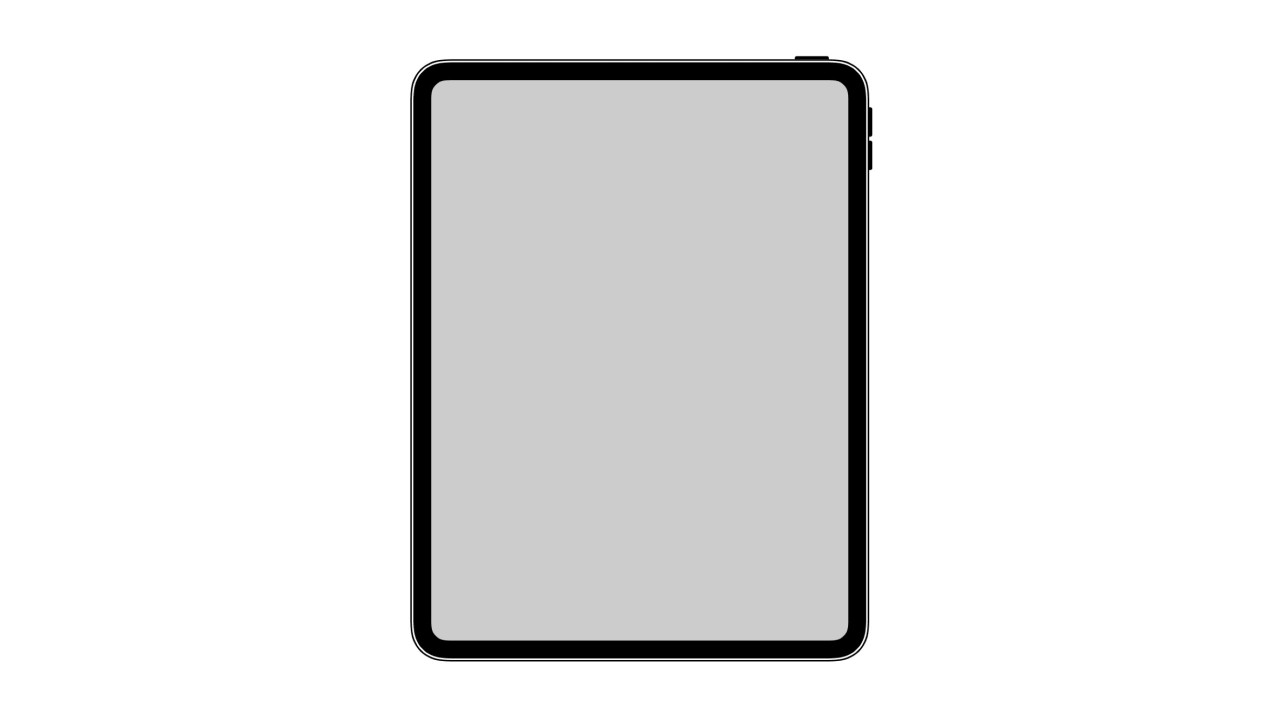 Apple is expected to release new iPad Pro models at their event in New York on October 30. A new icon found in iOS 12 by 9to5Mac strengthens previous rumors that the new tablets will not sport a home button.

In August, a small icon discovered in iOS 12 beta version 5 hinted towards a home button-less iPad. But the new leak gives us a better look at the new iPad Pro’s structure. The design suggests that the device will have thick bezels but no notch. The tablet will house volume buttons on the side, as per the image.

As per an earlier report by 9to5Mac, the new iPad Pro will have support for the FaceID unlock system. The thick bezels showed in the new leak might house the assembly to support FaceID.

Another rumor infers that Apple might switch to a USB-C type port from a lightning port for the new tablet. If that turns out to be true, the company will probably have to release an Apple pencil with USB-C support too. The new iPad will reportedly include an Apple-made graphics chip as well.

Apple clearly wants to include FaceID in more of its devices to accommodate a big screen. The new iPads will be the first devices to get FaceID after the iPhone.

Stay tuned for all our coverage of the Apple event on October 30 on Plugged.