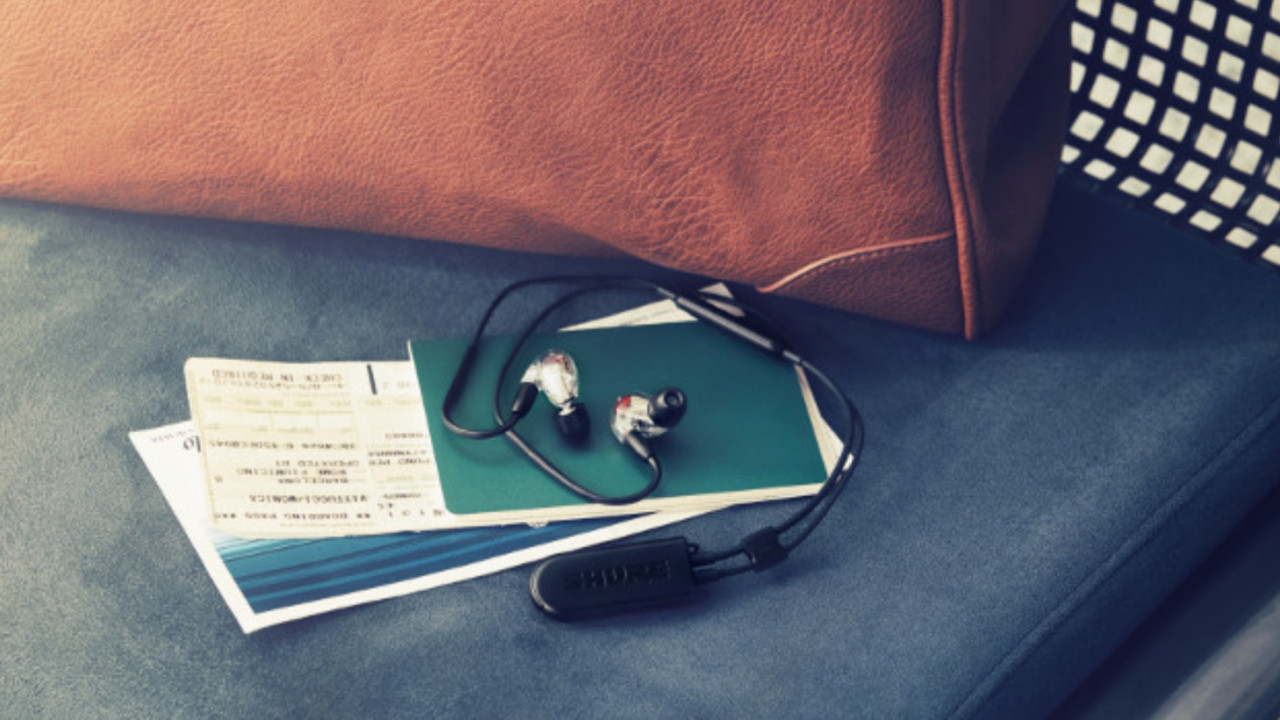 There are more Bluetooth headphones than ever now that smartphones are getting rid of the 3.5mm jack left and right. Some of these headphones are very good, but both the number of options and actual sound quality pale in comparison to the wealth of wired options.

It’s basically a cable with a built-in Bluetooth receiver for earbuds with MMCX connections. There are already a few such Bluetooth cables on the market, including one by Shure itself. But this one comes packed with the best set of codecs I’ve seen in such a device, including AptX HD and AptX Low Latency, AptX, AAC, and SBC.

The first two are particularly rare among Bluetooth headphones, let alone earbuds. AptX HD should satisfy the sound quality needs of all but the most persnickety audiophiles, while AptX LL significantly cuts down on latency for timing-sensitive uses like games or music creation.

Shure says there is a “high-performance” headphone amp with lower noise and distortion than the company’s previous cable, while providing 10 hours of battery life. It should be able to drive any of its Sound Isolating line of headphones, but it should also work with any IEMs that have MMCX connectors.

Without having tried it ourselves, the only caveat to note is the price: $150 is already more than a lot of people spend on earbuds. For significantly less money, you could buy a small Bluetooth receiver like Radsone’s ES100 ($99) or Fiio’s BTR3 ($69), but that would be a clunkier setup than a simple Bluetooth cable.

If the Bluetooth cable strikes your fancy, you can order it now from Shure’s website.