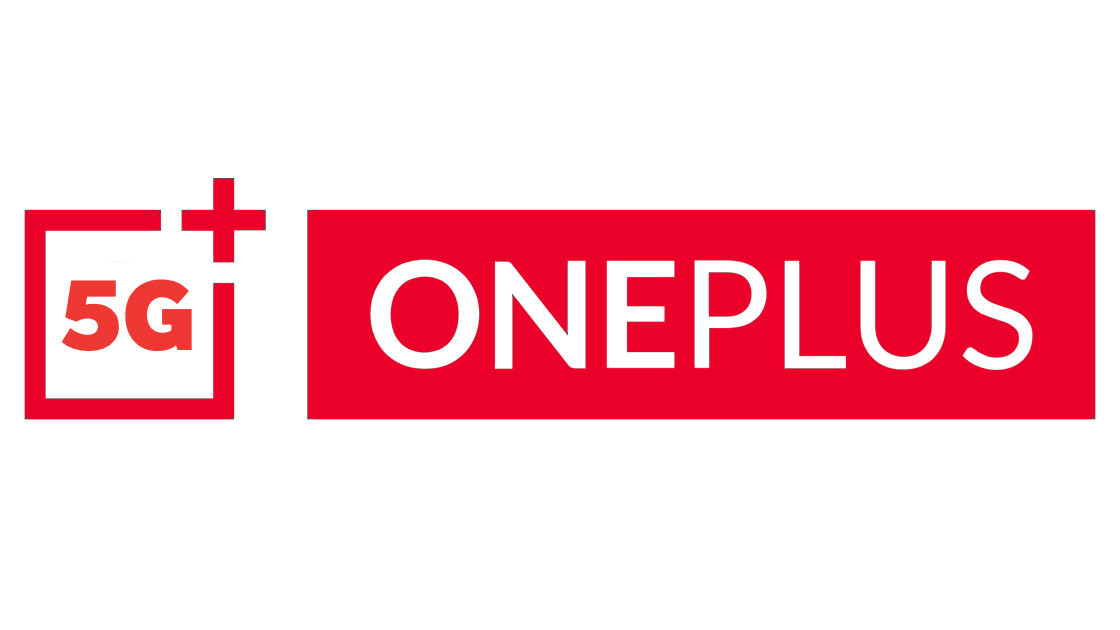 A week ahead of the OnePlus 6T’s launch, the company’s CEO Carl Pei has announced that OnePlus will launch a 5G-enabled phone next year.

On the stage of the 4G/5G summit in Hong Kong, Pei said that the company will release the phone in the first half of 2019, making it one of the first companies to launch a 5G-enabled phone. And given that OnePlus’ handsets are widely available across the world, it could potentially be the first 5G phone for many countries – especially those that don’t sell devices with carrier contracts.

Moments before this announcement, Qualcomm’s president Cristiano Amon said that users should expect at least two 5G flagships in the next year. These devices will be powered by the chipmaker’s new X50 modem with 4.5 Gbps 5G speeds and the downsized QTM052 mmWave antenna module.

LG has already confirmed that it is launching a 5G enabled phone in the US next year. Although, Xiaomi’s Mi Mix 3 launching on October 25 might just be the first-ever 5G phone. While these phones might be released in select countries, OnePlus’ next flagship could be a truly global 5G phone.

Meanwhile, the company is launching the OnePlus 6T on October 29. Stay tuned for our coverage on Plugged.