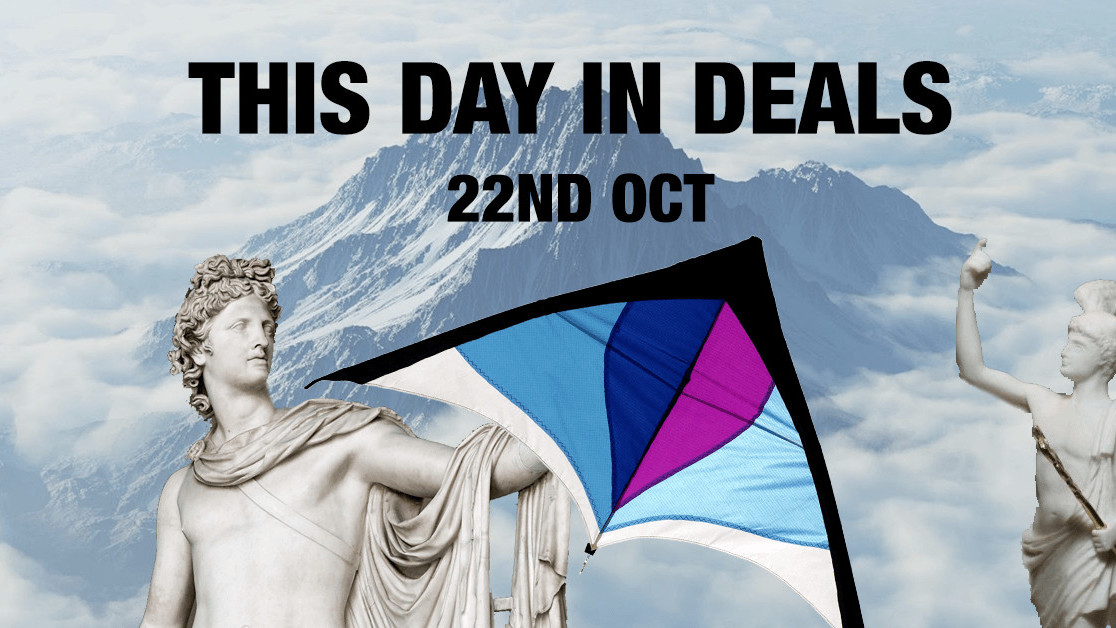 Ever been the first to do anything? Maybe you set a school athletics record? Invented your own drink? Created a game?

Well, something I know you weren’t the first to do was parachute from a thousand meters. Why? Because that honor fell to the obviously unhinged Frenchman, André-Jacques Garnerin.

Just soak in this dude’s magnificence:

By trade, Garnerin was a hot air balloonist (what a career), but he also had an interest in parachutes – inventing the frameless model while he was at it.

And, in Paris in 1797, he became the first person to parachute from a thousand meters. He achieved this by getting in a basket, floating up using a balloon, and then cutting it free. Then, as the basket fell, the parachute unfurled. Easy.

To give you an idea of how high a thousand meters actually is, that’s roughly the length of ten soccer pitches. Ten. No thank you.

On one level, I get why this could be fun. Being outdoors, the wind in your hair, the adrenaline rush – becoming the first to do something like this must’ve rocked. Thing is, I don’t really want to risk my life having a good time.

This is why 221 years later, you should celebrate Garnerin’s achievement by doing the next best thing: flying a kite. Specifically, this kite.

Look at the majesty of the Moon Glow Sports Delta Kite. It’s easy to put together, transportable, and so simple to use even children can fly it. Plus it’s made out of a parachute-style material. Probably.

Imagine holding it in a brisk wind and feeling it tug against your arms. You’re outside, you’re enjoying nature, and, most importantly, you’re not jumping from a thousand meters in a basket. You’re not swinging wildly. You’re on the ground. You’re safe.

You can grab yourself the Moon Glow Sports Delta Kite here. Being the first to do something is overrated. Just fly a kite instead.