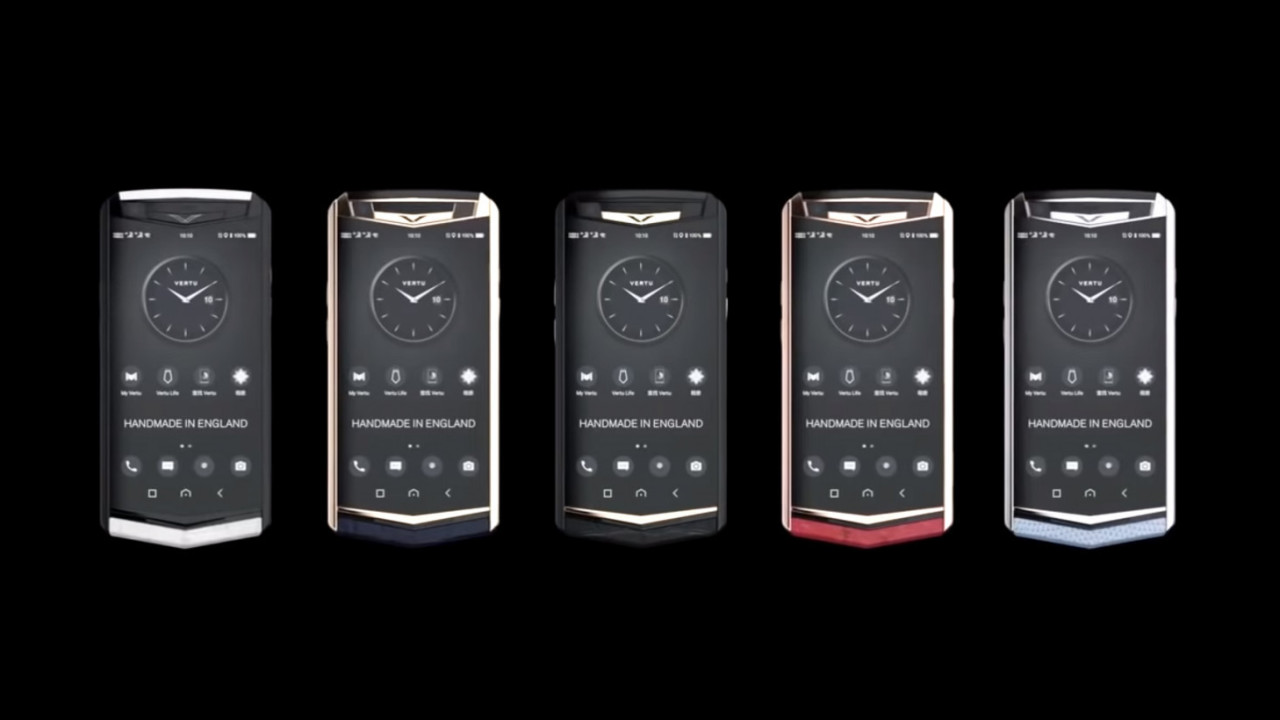 UK-based brand Vertu made a name for itself handcrafting luxury phones that included premium materials, precious stones, and a global concierge service. It went under a year ago, because (shocker) not enough people were buying its $20,000 devices. But if that sounds like your idea of a daily driver, you’re in luck: Vertu’s back with a handset starting at just $4,200.

The company is now hawking the Aster P, a 4.9-inch Android phone with 133-carat sapphire crystal glass, a titanium body, and a leather rear panel – you can choose from lizard or crocodile hide.

It’s certainly eye-catching, with its polished metal accents, large bezels, and gull-wing doors on the rear for its SIM card trays.

Under the hood, you’ll find a mid-level Snapdragon 660 processor paired with 6GB RAM and 128GB, a single 12-megapixel camera on the rear, a 20-megapixel selfie camera, and a 3,200mAh battery.

Those specs aren’t terrible, but that’s certainly not the sort of hardware you’d expect to see in a phone that starts at $4,200 and goes up to $14,120 for the gold variant. If you’re not put off by those price tags, you can pre-order it in China from this page. It’s worth noting that it comes with the aforementioned concierge service, so you’ll probably need to ditch your existing one before switching phones.