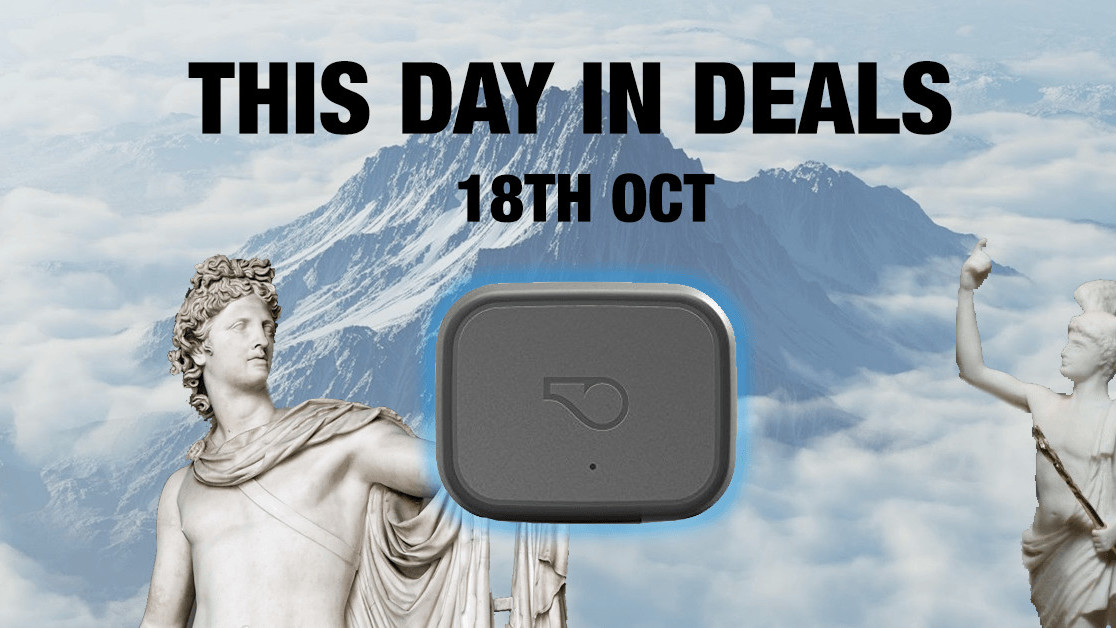 In France on October 18 1963, Félicette became the first cat launched into space. Even more impressively, she was the only cat to actually survive space flight. God bless you, Félicette.

She was one of a group of cats who, as Space.com reported, “went through the same intensive training as human astronauts.” Which I somehow doubt, but hey. It wasn’t all plain sailing for her though, as the animals also had electrodes permanently wired to their brains. Not cool, France.

Supposedly, Félicette was originally a stray cat before she was sold to the French government by a dealer. But could they have made a mistake? Could Félicette have been someone’s beloved pet? And, importantly, what can you do to stop your own feline from being taken by the French and fired into space?

You need to get yourself a pet tracker. How about you have a look at the Whistle 3.

It’s a GPS-enabled device that straps to your animal’s collar. You can track them anywhere, any time. Plus, it’s durable and waterproof – what more could you want?

The Whistle 3 is suitable for dogs and cats, so you can attach it to your beloved animal and be safe in the knowledge that no French person is going to come and fire them into space without your knowledge.

If you’d like to know where your pet is at all times, you can head over to Amazon and buy the Whistle 3 here.