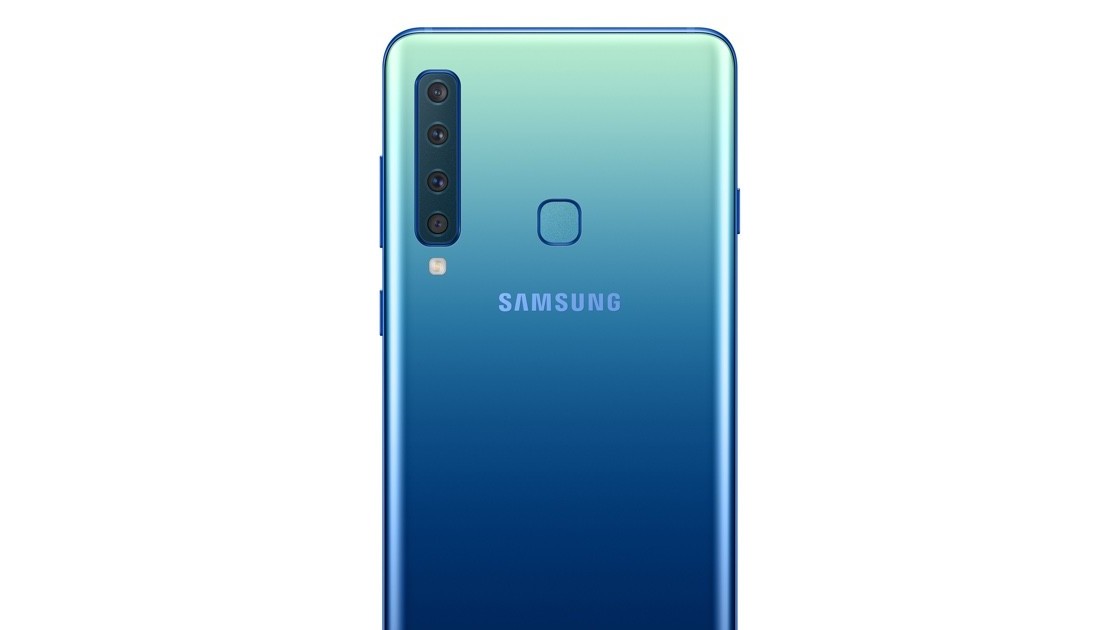 Today in Kuala Lumpur, Malaysia, Samsung announced the world’s first phone with four cameras on the back: the Galaxy A9. The company has aimed the mid-range device at photography enthusiasts.

A few days ago, Samsung released the Galaxy A7 with three rear cameras. Now, it has gone all guns blazing with a quad-camera system on the back of the Galaxy A9.

The four rear-side sensors are:

On the software side, the camera app has AI scene recognition to enhance photos. Apart from four cameras on the back, the phone’s covered in glass and has these rather mid-range specifications:

Earlier this year, the Huawei P20 pro’s camera impressed us, but we have to see if Samsung’s quad-camera system manages to trump it.

What’s next? A phone with five rear cameras?