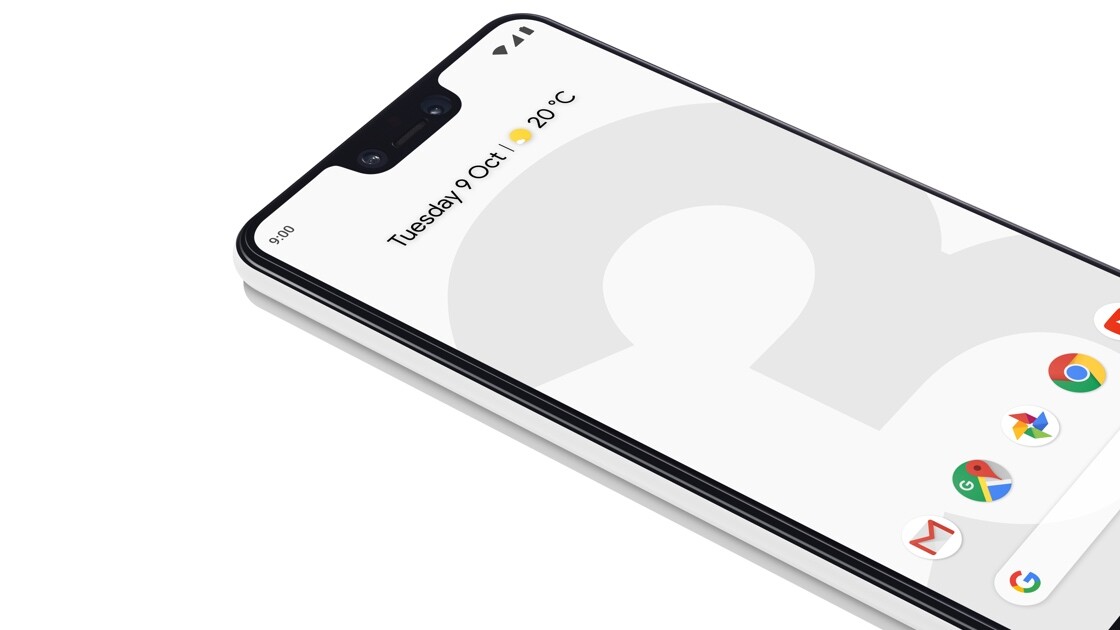 From the Pixel 3 XL’s first leak, all the way through to using the device, I’ve been thinking about its big ugly notch. I hoped it wouldn’t be as bad as pictures. But I can confirm it’s both huge and distracting.

After the launch, a lot of people tweeted they might buy the smaller Pixel 3 – just because of the XL’s notch.

The smaller pixel 3 has all the good stuff, without any of the bad things(read notch) from the XL. It's as if, Google doesn't want you to buy the bigger one 🤔#Pixel3 #MadeByGoogle

PSA: If you hate the notch on Pixel 3 XL you can buy smaller one without notch and with all these great features. Also it’s cheaper and probably way easier to hold. Thank you have a nice day.

Phone-makers across the world justify the notch by saying it helps them fit an edge-to-edge screen. However, some phones – like the Oppo Find X and the Vivo Nex – showed us that the notch is not a necessity for that type of display. And Samsung’s notch-less phones look just fine.

Google‘s justification behind the notch is the dual camera system on the front. It could have easily included all the front sensors in a bar, just like the Pixel 2 XL’s design. It’s also worth noting that the size of the notch and the size of the bottom chin are not same.

The company confirmed that one can hide Pixel 3 XL’s notch through developer settings. And the phone actually looks a bit better with the notch turned off. That being said, Google‘s software handled the notch pretty well in my 24 hours of usage.

Rick Osterloh, Google’s VP of Products, said that Fast Company named Google Design Company of the Year. I wonder what they have to say after looking at the Pixel 3 XL’s notch? Now, all we can do is wait for next year, and hope for a notch-less Pixel.