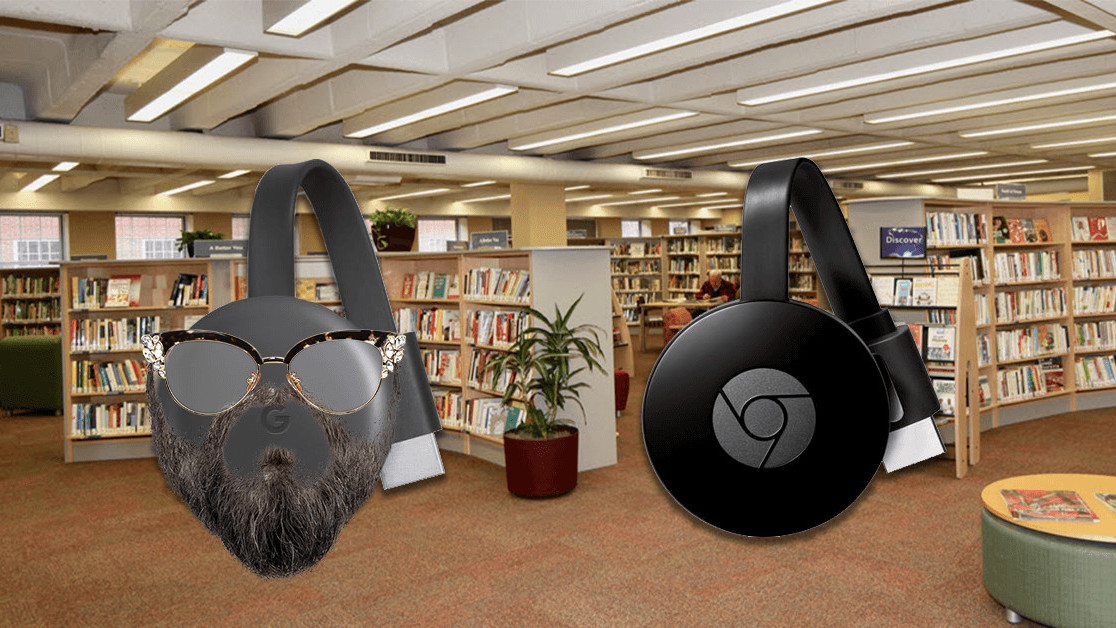 Amid the excitement of the Pixel 3, the Home Hub, and the, uh, now-wired once-wireless headphones, you might have missed the 3rd generation Chromecast.

So, what’s it like? Well, it’s very similar to the old one.

Before we get there, let’s look at what’s new. Firstly, the Chromecast‘s hardware speed has undergone a “15 percent improvement.” It still only supports 1080p video, but you can now watch in 60 frames per second. Google has also improved the device’s Wi-Fi, so streaming should be more solid.

On top of this, Google has announced multi-room speaker support for the Chromecast. In other words, you can sync your music across the entire house. The feature will drop later this year, but it’s currently unclear if this will only work on the latest Chromecast or if earlier models will have the feature too.

Then, and this is an earth-shattering announcement, you can now get it in two colors: chalk and charcoal.

So not too much has changed.

The most annoying part is the lack of 4K support. If you’re desperate for this feature, you’ll still need to buy the Chromecast Ultra. On one hand, the decision makes sense (because Google doesn’t want to cannibalize its own product range), but on the other, it’s deeply irritating (because come onnn, Google).

And I get why Google’s done so little overhauling – the Chromecast‘s great.

I loved my Apple TV, but after using a Chromecast at a friend’s house, I went straight out and bought one. It’s not a powerful piece of computer hardware, instead it’s a simple and elegant approach to getting videos on your television.

Considering that Google has sold tens of millions of units, it’s not surprising its kept changes to a minimum. Why fix something if it’s not broke?

Yes, it’d be cool if Google experimented a bit more. Yes, the 3rd generation Chromecast is an update rather than a revolution. But no, it doesn’t really matter.

If you’d like to get yourself a lovely new Chromecast, you can do so here.