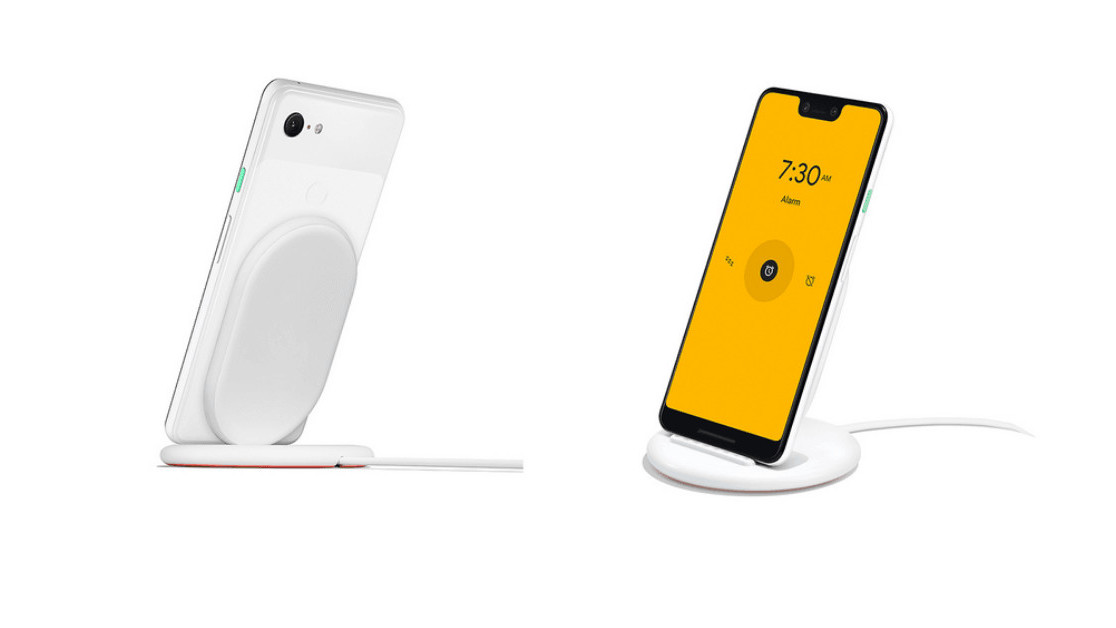 Google today introduced its new wireless charger, the Pixel Stand. The idea behind the hardware is to turn an inert object – like a charger – into a useful feature for your home.

Of course, it still does the basics, such as offering super-fast charging, but Google wants it to be more just that.

When you dock a Pixel phone into the Pixel Stand, it becomes a mini-smart device. First off, the Pixel Stand holds your phone at a tilted angle, so you can actually see what’s going on. On top of that, the UI changes so the screen is viewable from a distance.

Controlling the docked phone is easy too. You can do this by using voice commands, or through the one touch suggestions that appear on the screen when docked. It also allows you quick and modified access to Google Assistant, which will be music to the ears of many.

Aside from that, you can do all the other things you’d expect from a smart device, such as play music or check the weather. And, when you’re not directly using your phone, the Pixel Stand converts into a photo frame – much like the Home Hub.

Another feature I liked was the Pixel Stand’s evolution into a “thoughtful” alarm clock, named the Sunrise Alarm. In this mode, it uses gently brightens over 15 minutes in order to wake you peacefully in the morning. Here’s a still from Google‘s example:

The Pixel Stand slots into the smart home vision that Google repeated during its hardware event. In some ways, it acts as a mini-node for controlling the connected devices in a home.

While the Pixel 3 will retail for $799, the Pixel Stand will sell at $79. It’s not cheap by any means – especially for what is fundamentally a charger – but it’s an interesting niche for the tech giant to concentrate on.