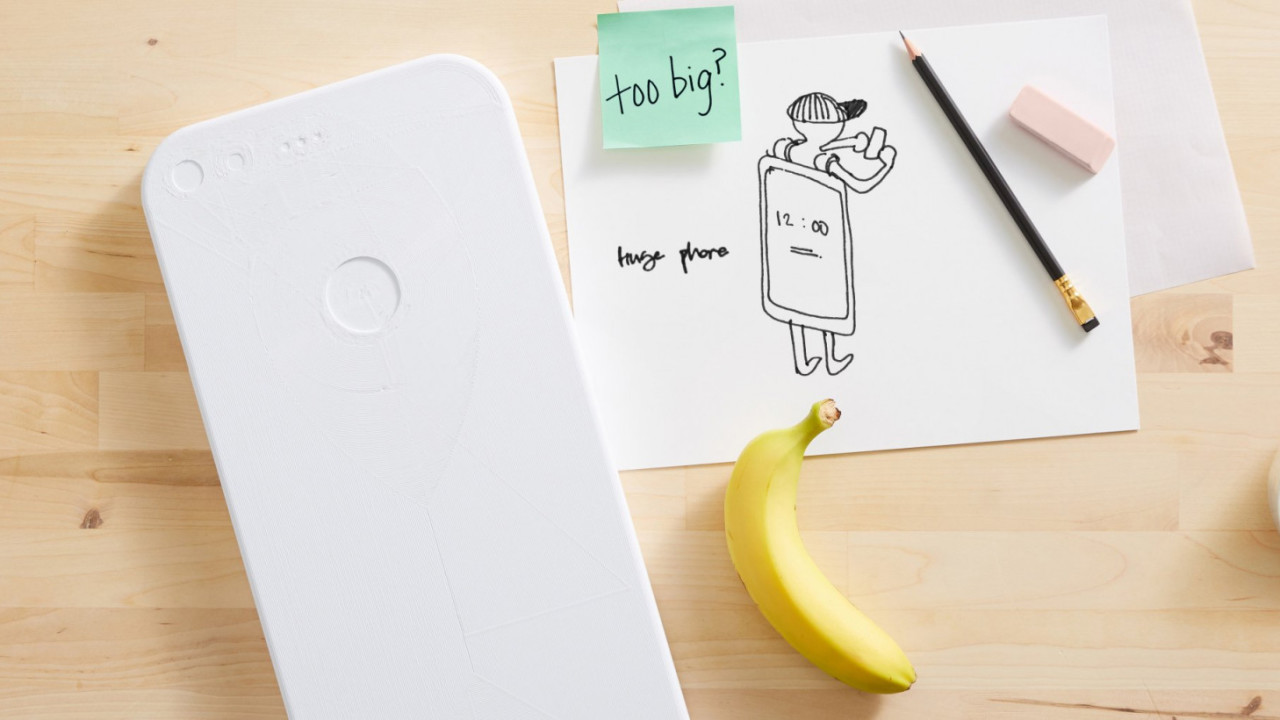 Google is set to launch a bunch of new gadgets on October 9, including its Pixel 3 flagship phones. We’re attending the event and will bring you all the news worth knowing about; here’s everything we’re expecting to see in just a few hours from now.

You’ve probably seen all there is to see with the third-gen Pixels – heck, Engadget’s China team allegedly got its hands on one. The larger of the two is almost certainly getting a notch cut out of its display, and they’re both getting single rear cameras.

That speaks to Google’s confidence in its computational photography chops (read: its ability to deliver great image quality with the help of powerful software), but as our own Napier Lopez noted, it seems like a missed opportunity for Google to offer customers a more flexible and fun camera system.

Besides that, the two flagships are said to come in a pale Sand colorway, and support Active Edge, a feature that lets you launch apps and perform actions by squeezing the devices’ frames. It was on the Pixel 2 as well, so it isn’t exactly new. Here’s a super adorable video promoting the feature from Google Japan:

Per a report from MySmartPrice, Google is expected to release the Pixel Stand, a wireless charging mat for its new phones. The device is said to come with 9V/2A rating, which is similar to Samsung’s implementation. It’s also slated to activate a special smart display mode on those handsets.

Last year, Google launched its wireless Pixel Buds to offer users an easy way to talk to its Assistant, as well as to translate conversations from other languages in your ears in real time.

We don’t yet know if Google will follow up its wireless earphones with a revamped offering, but it’s expected to unveil a wired pair this time around, and they’ll likely come in the box with its Pixel 3 phones.

Over the course of this year, a bunch of third-party hardware makers rolled out smart displays that run on Google’s Android Things platform and come with Assistant and Chromecast support. We then heard that Google was working on a similar device of its own, and subsequently saw a leak that outed it in all its glory.

If the rumors are true, the ‘Google Home Hub’ will come with a 7-inch touchscreen with a speaker at its base. However, it’s unclear as to whether it’ll come with a front-facing camera for video calls, like the other devices from JBL and Lenovo.

I’ll be surprised as hell if Google doesn’t officially unveil a new Chromecast dongle, seeing as how Best Buy sold one a few days ago. What we don’t know yet is if it’s a 4K affair like the older Chromecast Ultra, or simply a repackaged version of the previous 1080p model.

Google’s Chrome OS has already featured in a few tablets from brands like Acer and HP this year, and About Chromebooks reports that the company is working on a flagship device of its own to showcase the platform.

Allegedly dubbed ‘Pixel Slate‘, it looks like it’ll come with a detachable keyboard, a high-resolution display, an Intel Core i7 chip, and up to 16GB RAM. That’ll see it go up against the iPad Pro – but Google will need to get the pricing right to compel customers to consider it over Apple’s more popular offering.

9to5Google noted earlier this year that a new Chrome OS-powered Pixelbook laptop is in the works, with an updated 4K display. We don’t know a whole lot more about this, so it’ll be interesting to see if Google has something like this kept largely under wraps until tomorrow’s event.

If you want to livestream the Pixel 3 event that’ll take place in New York on October 9, you can tune in on YouTube by following the clip below, and set a reminder by clicking the video player and clicking on the button that pops up.

And of course, stay tuned to TNW for all our coverage from the event.