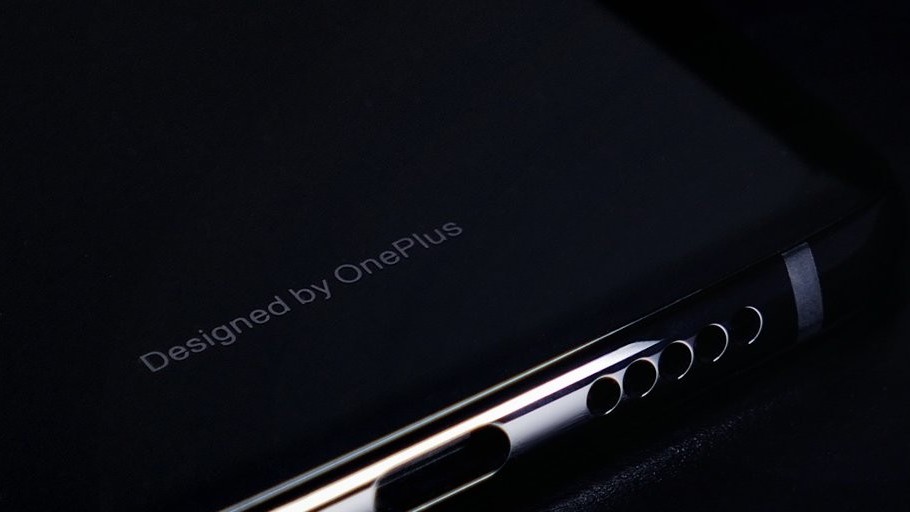 We’ve known for a while that the OnePlus 6T was on the way, but we now have an official date for the phone’s launch: October 30.

Earlier the company had confirmed that the phone will sport an under-the-screen fingerprint sensor.

Leaks and announcements have suggested that the OnePlus 6T will largely look like its predecessor. However, it might also sport a waterdrop-shaped notch on the front fascia. We also know that it’ll sport an in-display fingerprint sensor. And while there were rumors about the company opting for a three-camera system, a teaser floated on Indian television suggests that it will stick with two rear cameras.

The biggest disappointment for OnePlus fans will be the omission of the headphone jack. CEO Pete Lau tried to explain ditching the crowd favorite feature to make room for the fingerprint sensor in a CNET interview, but that may not sit well with some people.

The phone is likely to be powered by Qualcomm’s Snapdragon 845 processor with 6GB/8GB RAM and 64GB/128GB of storage. That’s similar to other top-of-the-line handsets launched this year, including the OnePlus 6 and Asus’ Zenfone 5z.

The OnePlus 6T is rumored to be priced at $550 – almost $21 more than the OnePlus 6. The company is certainly taking a gamble with a dodgy technology in the form of under-the-screen fingerprint sensor. Recently launched phones from Oppo, Vivo, and Huawei have shown us that this feature simply doesn’t work well – it’s slow and annoying to use.

The company has made its first ever US-carrier deal with T-Mobile for the launch of the phone; that could certainly give it a chance to reach more customers.

The OnePlus 6T will be launched at an event in New York at 11 am ET. Stay tuned for our coverage on the OnePlus 6T on Plugged.