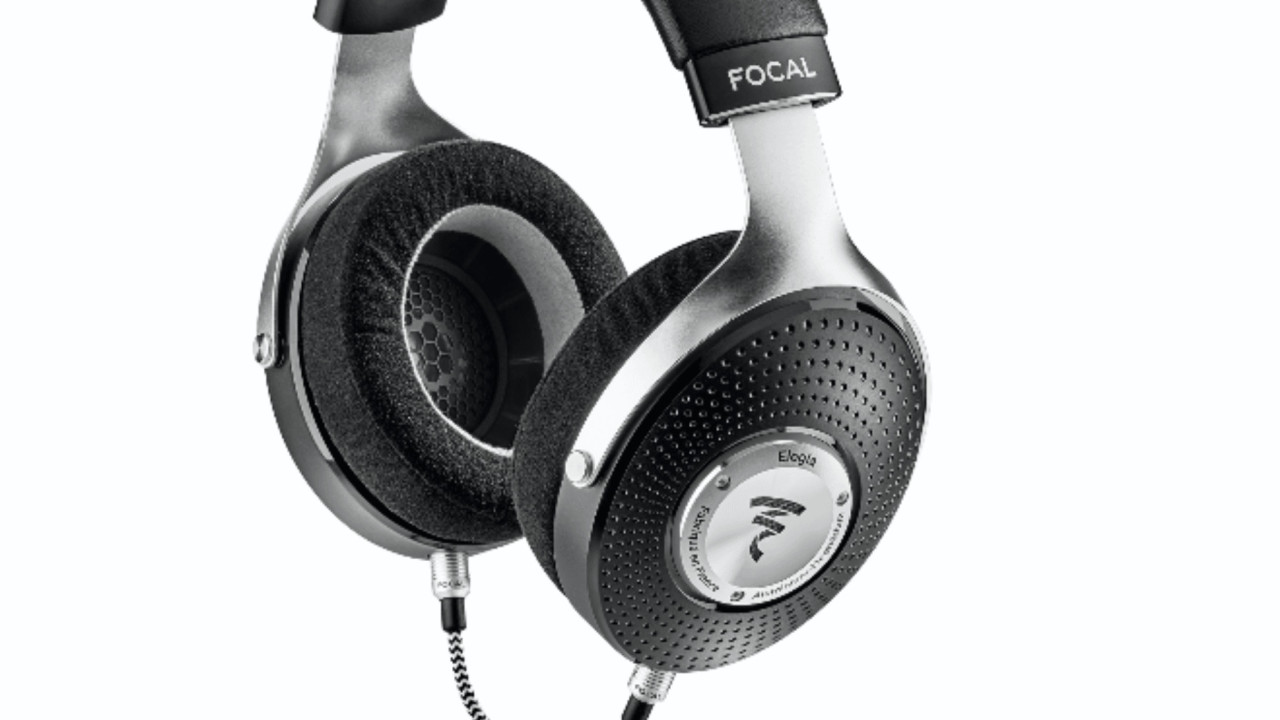 Earlier this year, I raved about the Focal Clear, a $1,500 pair of high-end heaphones. Not only does it sound good enough to justify the price – assuming you’re the type of person to even consider dropping $1,500 on headphones – they are also unusually easy to power from a smartphone or laptop. After all, delving into this price category typically requires an additional investment in external amplification for decent sound. While the Clear can benefit from more power, it didn’t need it nearly as much as most of its immediate competition.

There’s just one problem: it’s an open-back headphone. That’s fine for listening at home or another quiet environment where sound leaking from your headphones won’t disturb others. For anywhere else, you’d probably reach for another pair.

Enter the Elegia, Focal’s first closed-back model in the premium price category – $899 specifically. It alleges to live to its top-of-the-line open-back siblings while isolating you from the sonic space around you. I assume they won’t match Focal’s flagship headphones, the $4,000 Utopia, but if the Elegia lives up to the company’s claims, it might get you pretty close.

Focal says it’s able to compensate for the shortcomings of closed-back headphone with a few engineering tricks. It’s using a tweaked version of the unique ‘M’-shaped drivers on its predecessors, and the Elegia is vented in strategic locations to allow bass extension down to 5hz while controlling midbass bleed and “zero” unwanted resonance. All this, while supposedly providing remarkable soundproofing.

Those are some lofty claims that we’re looking forward to put to the test. Though closed-back headphones are the majority among mainstream headphones, it’s the opposite among top-of-the-line audiophile products. Usually, they simply don’t sound as good.

But things are changing. Earlier this year, Sennheiser introduced the closed-back HD820 – $2,400, endgame-level cans. I’ve been testing them for the past couple of weeks, and I think I actually prefer them to the open-back HD800S. And though I haven’t heard them myself, Sony’s flagship MDR-Z1R are also supposed to be excellent.

The Elegia is another welcome indication that audiophile manufacturers are wising up to practical considerations. All the sonic benefits of open headphones mean little if you’re not in the right environment to use them – which for many of us, is most of the time.

And unlike the Sennheiser, which requires a powerful amp to do them justice, the 35-Ohm Elegia should be driven well from any decent audio source, if its predecessors are any indication.