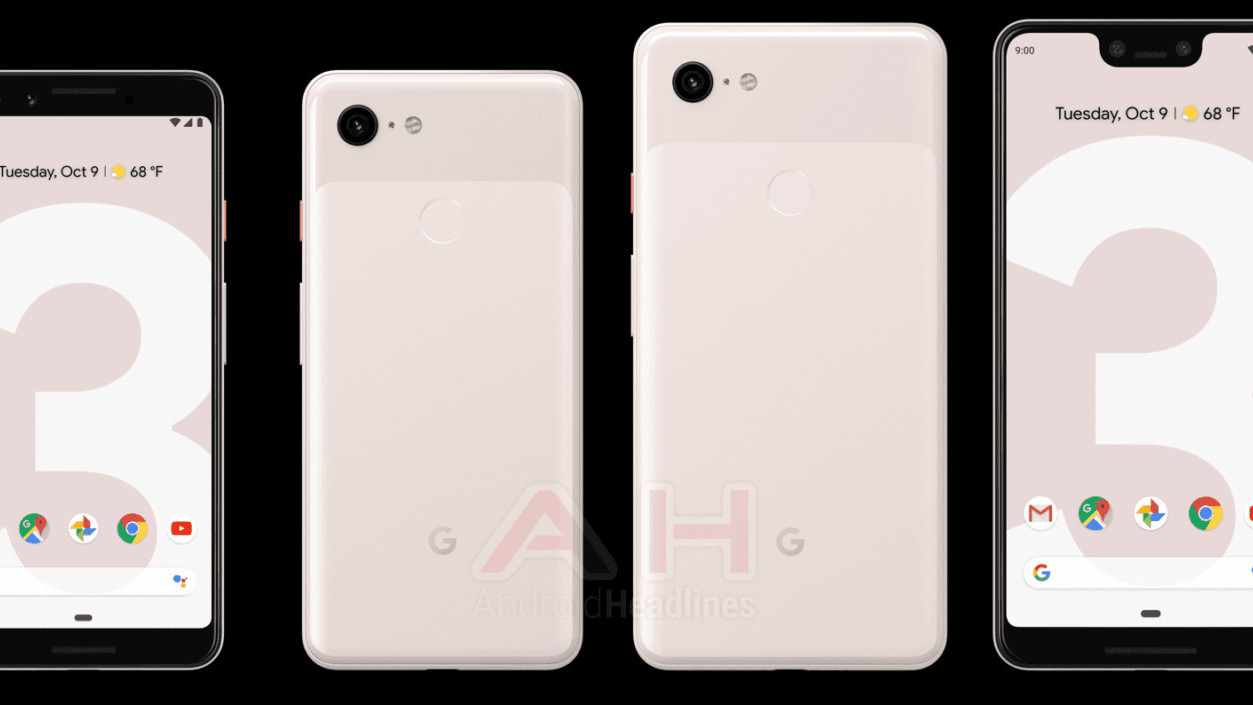 The Pixel 3 has to be one of the most leaked phones in recent memory, but with the launch date in less than week, the reveals just keep piling on.

According to Android Headlines, Google is planning to introduce a pink variant of the Pixel 3. It’s pretty pale, and apparently Google is branding it as ‘Sand.’ It doesn’t look particularly appealing to me from the leaked renders, but hopefully it’ll be better in person.

Android Headlines also notes that it doesn’t expect Google to launch the Pixel 3 with the mint color that had been rumored. This despite the fact that Google just released a mint-colored Home Mini. That said, Google might save the mint color for a later date, it just seems unlikely to be available at launch.

At this point, it seems we know just about everything about the phone’s hardware – you can read some our previous coverage here and here. Hopefully Google can’t still surprise us on the software front come October 9. We’ll be at Google’s launch event, so stay tuned to TNW for more.