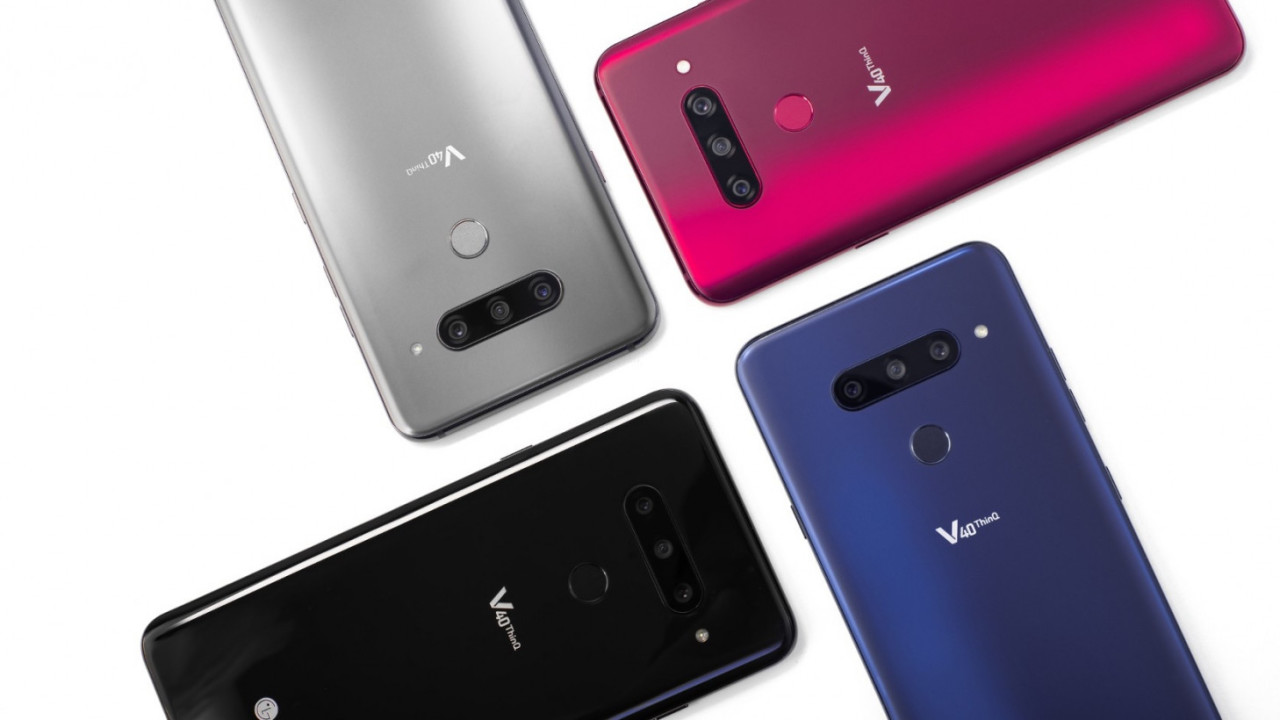 LG’s newest flagship – the V40 ThinQ – is out, and all eyes are on its five cameras. This is the first time LG has used a telephoto lens apart from a standard and a wide angle lens.

The V40 ThinQ features some solid specifications, including a top-of-the-line Snapdragon 845 octa-core chip, 6GB RAM, a large 6.4-inch LCD display, and a 3,300mAh battery. Here’s the full run-down of what’s under the hood:

LG has packed its camera software with features like triple-shot, which allows you to click three photos – one from each lens – on a push of a button. Additionally, you can see a preview of shots from all three lenses before snapping a picture.

Apart from that, both rear and front camera systems support Portrait Mode, with lighting effects to boot. LG’s camera app also has an expansive manual mode and an AI mode to automatically identify what you’re shooting and make adjustments accordingly.

Reviewers across the board note that the wide-angle camera on the rear is a delight to use. Android Central’s Andrew Martonik says that it’s obviously not useful in every scenario, but going back to phones without it feels limiting.

However, the telephoto lens is a bit of a bummer. Android Authority’s David Imel observes that while the wide-angle camera has great clarity and color reproduction, the 2x optical zoom shooter delivers noisy and muddy results that are characteristic of digital zoom cameras.

Dan Seifert from The Verge opines that the main camera sensor tends to oversharpen images – giving them a gritty look – and it oversaturates colors aggressively.

Even though LG’s cameras provide plenty of flexibility for capturing photos, the end result may not be on par with top camera phones like Huawei’s P20 Pro, and the latest iPhone XS. The three rear camera sensors are made for different purposes, and don’t all deliver the same image quality. Additionally, there is no Optical Image Stabilization (OIS) on the wide-angle and telephotos lenses.

Apart from the cameras, as we saw in the specifications section, LG’s new phone is a standard flagship affair. This device might be great for someone who wants to try something different in the camera department, but its ~$1,000 price tag might make users ThinQ twice.

LG’s V40 ThinQ is available in the US from October 19, with pre-orders starting from October 12. The phone can cost you anything between $900 to $980, depending on your choice of carrier.