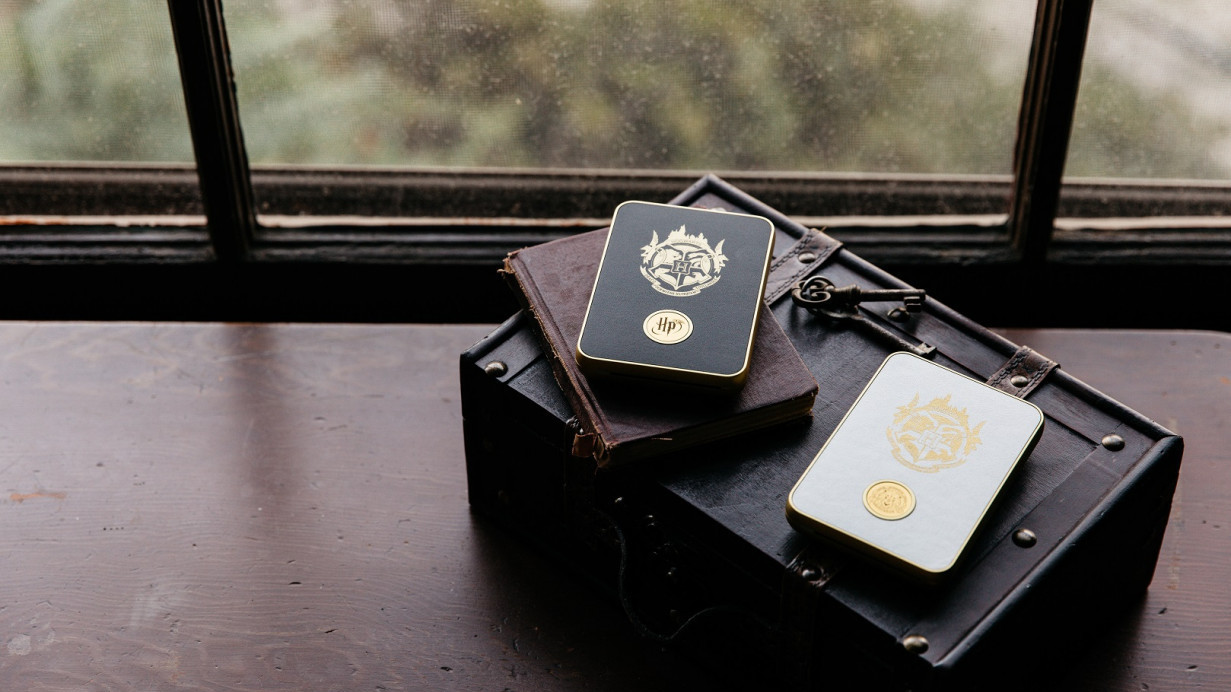 The world of Harry Potter was decidedly low-tech. According to J.K. Rowling’s canon, the air surrounding Hogwarts was so dense with magic, it prevented electricity from working*. Taking the place of computers and phones were spells, enchantments, and potions.

To bring everyday objects to life, us mere muggles have to rely on silicon and copper wiring. Which brings us to the Harry Potter Magic Photo and Video Printer from Lifeprint Products, which uses augmented reality to create photos that move like in the series.

The printer itself isn’t too dissimilar in concept to the HP Sprocket, which we briefly reviewed in our back-to-school guide last week. It lets you print photos directly from your phone or tablet, and uses a custom sticky-backed paper that doesn’t require separate ink.

Then, to animate your pictures, you’ve got to scan them with the Lifeprint app. The app can use videos from Snapchat, Facebook, Instagram, Apple Live Photos, as well as Animated GIFs.

The Potteresque similarities don’t end there, as the Harry Potter Magic Photo and Video Printer includes several augmented reality lenses and stickers. These let the user take the form of characters from the series (including Mad-Eye Moody), add snitches and owls to their pictures, and proudly display their house affiliation.

The printer also comes with social features that allow the user to connect with other fans. Through the app, users can send their photos to their friends’ printers — although given the steep cost of the paper, this is a feature you’ll probably want to disable. A 40-pack of the paper will set you back an eye-watering $25 (in the UK, it retails for £25).

The Harry Potter Magic Photo and Video Printer is available to pre-order from today on Amazon. In the US, it goes for $150. In the UK, it costs quite a galleons, retailing for £140.

* It’s entirely possible I was a little bit obsessed with Harry Potter as a teen.