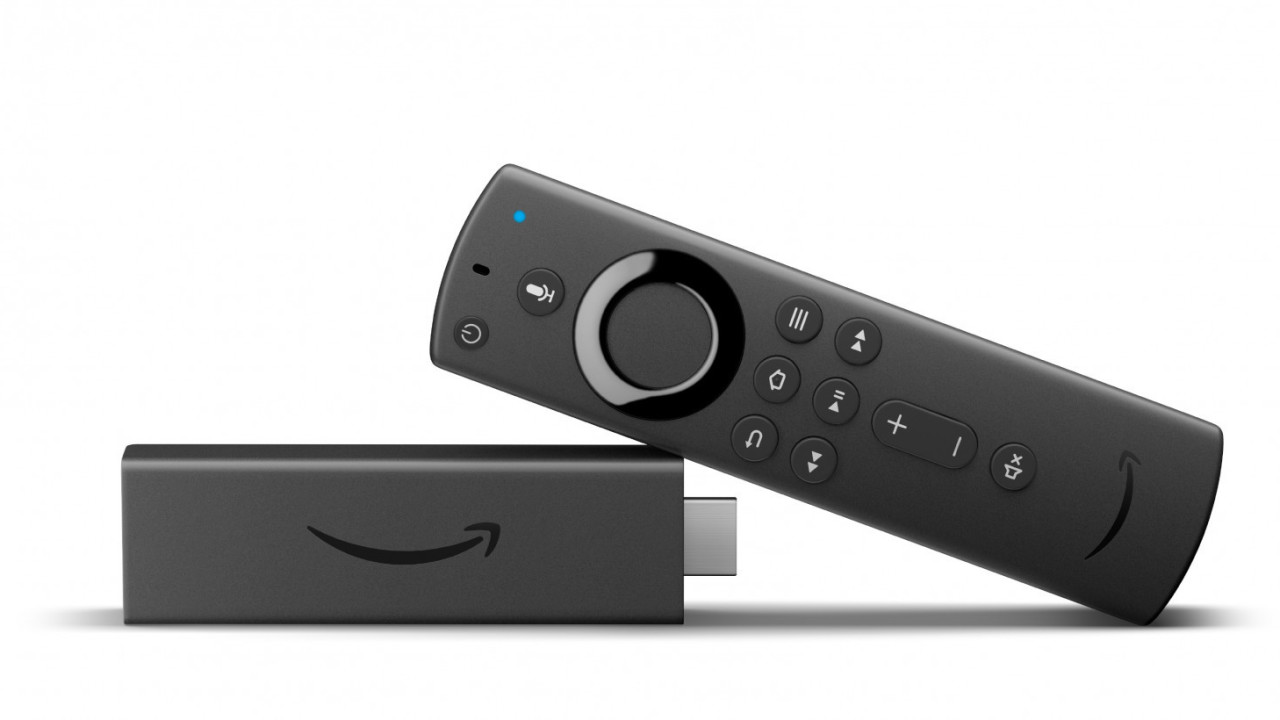 The Fire TV Stick 4K comes with native support for HDR 10+ and Dolby Vision. It also boasts compatibility with the Dolby Atmos standard, which is increasingly commonplace on soundbars and surround sound kits.

The new Fire TV Stick can also connect to an Amazon Echo device in order to catch voice commands from across a room. Amazon has added in-app voice control support for more services including HBO Now, A&E, AMC, and Sony Crackle. This lets you use Alexa to play, rewind, fast forward, and navigate through content.

Moreover, Amazon is also launching an upgraded Alexa voice remote with dedicated volume and mute buttons. It also lets you switch on your compatible TV and AV equipment, change inputs, or tune into channels on your cable box.

The Fire TV Stick 4K is available to pre-order today, and retails for $49.99. Tempted punters can also pre-order the  new Alexa remote, which goes for for $29.99.

The devices will start shipping on October 31 in the United States and Canada. They will ship in the United Kingdom, Germany, and India on November 14. The devices are also available for pre-order in Japan and will ship before the end of this year.