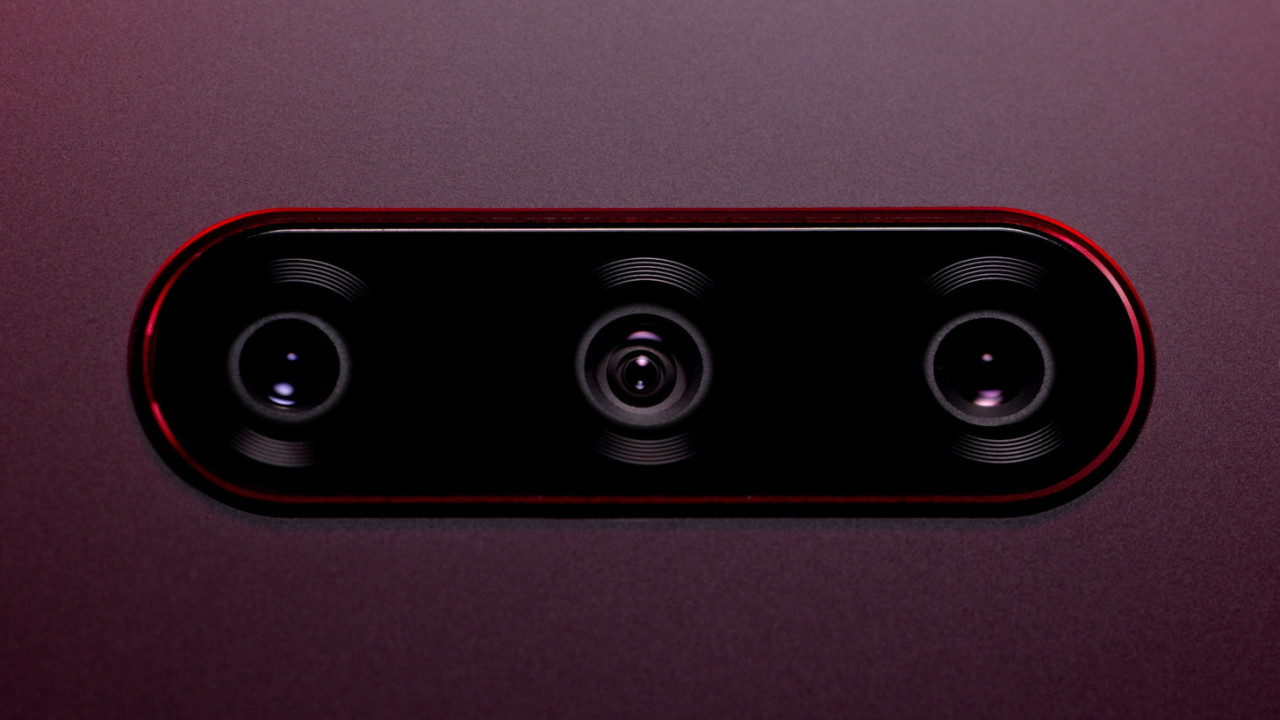 There’s been no shortage of news around LG’s upcoming V40, including confirmation from LG that the phone would spot three cameras on the rear. What we didn’t know was what each of those cameras actually did; leave it leaker Evan Blass to be the one tell us.

As with previous LG flagships, there are both standard and super-wide-angle cameras on board, but this time around there’s a telephoto lens as well. This camera arrangement is significant because not only is it one of the few phones with a triple-lens shooter (Huawei was first), but it’s also the only one to combine both an ultra-wide and telephoto.

About those five cameras on the LG V40 ThinQ… pic.twitter.com/DzC9aJnlFT

Huawei’s setup on the P20 Pro, on the other hand, includes a normal and telephoto lens paired with a third monochrome sensor to improve image quality. While that does help the P20 Pro take some of the best photos on the market, I’d argue LG’s setup is much more versatile.

Being able to switch between three perspectives adds a ton of flexibility for a variety of shooting scenarios. In fact the wide, normal, and telephoto grouping replicates the lens setup I and many other photographers use on our full-size cameras. It’s especially notable given the V-series’ cinematic aspirations; last year’s V30 features a nifty feature that smoothed the transition between cameras for a smooth zooming effect during video recording. It’d be a lot more useful with a telephoto camera too.

Meanwhile, the two front cameras consist of a wide-angle and superwide, bringing the V series back to its roots as the original V10 included a similar pairing.

LG is set to announce the V40 on October 3, so it won’t be long until we find out more.