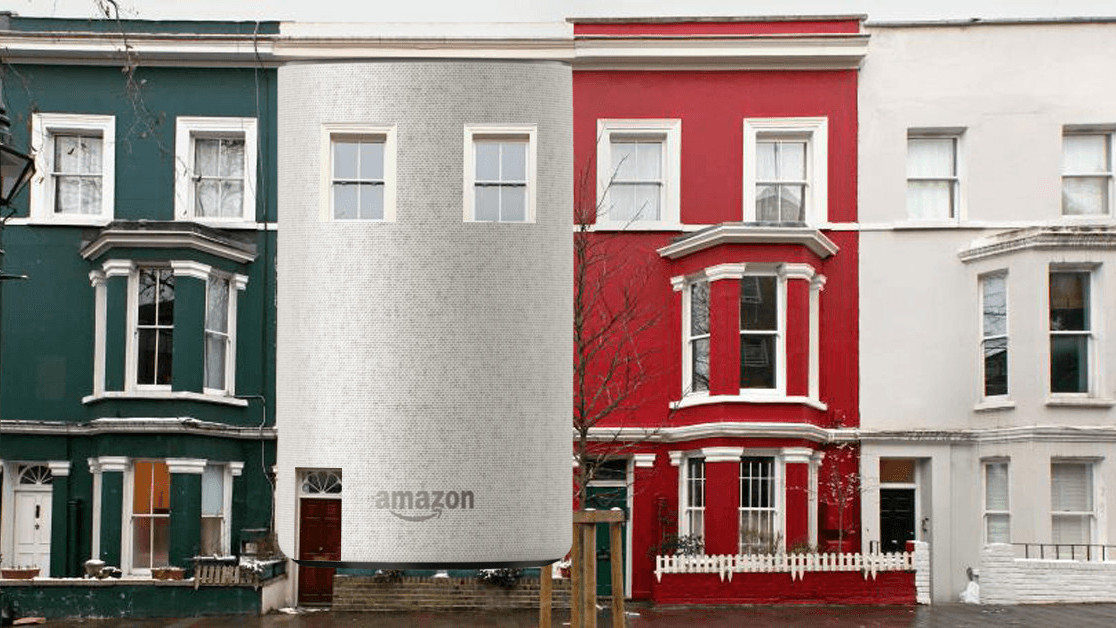 Close to a quarter of US households now own a smart speaker, according to research from Nielsen. On average, those who own these devices spend an average of 65 minutes using them on each weekday, rising to 72 minutes on Saturday and Sunday.

In Q1 2018, only 22 percent of US households owned a smart speaker – such as the Amazon Echo, the Apple Homepod, or the Google Home – so this two percent rise (to 24 percent) over the last quarter shows that the technology is gathering some steam.

Originally, uptake for smart speakers was slow, with only 800,000 US households having one in 2015. By 2017 though, they were present in 15.3 million households. This fast growth is continuing. Of the smart speaker owners in the US, 62 percent of them started using the device within the last six months. A lot of ground has been gained.

Alongside this, the research shows that 40 percent of US homes with a smart speaker have more than just one. This looks set to rise, as 45 percent of people with one are planning to purchase another.

In other words, it seems that once people actually start using smart speakers, they’re hooked.

It’s also interesting to see how households across the US are using the smart speakers:

Unsurprisingly, 90 percent of people listen to music on the speaker. Still, the fact at least 81 percent of people are using the smart speakers’ main features (you know, actually speaking to them and asking for information) shows that they haven’t just become glorified sound systems.

Despite this, there are clear signs of the novelty element of the hardware though. The fact that 68 percent of Americans are chatting with them “for fun” suggests they’re seen as novelties, not serious tools.

Still, the 68 percent who do this roughly equate with the 62 percent of users who bought their smart speakers in the last six months, so it could just be part of how people begin to use them. Only time will tell though.

For people to truly take to smart speakers though, manufacturers need to create closer ties with the development community. If companies are excited about creating apps and skills for smart speakers – and can get paid properly for it – then the public will benefit from increased use cases. Which will lead to a rise in sales. Basically, a win-win-win.

Overall, smart speakers are slowly becoming a ubiquitous household gadget. Not only are more people buying the technology, but once they have one, they’re keen for more.