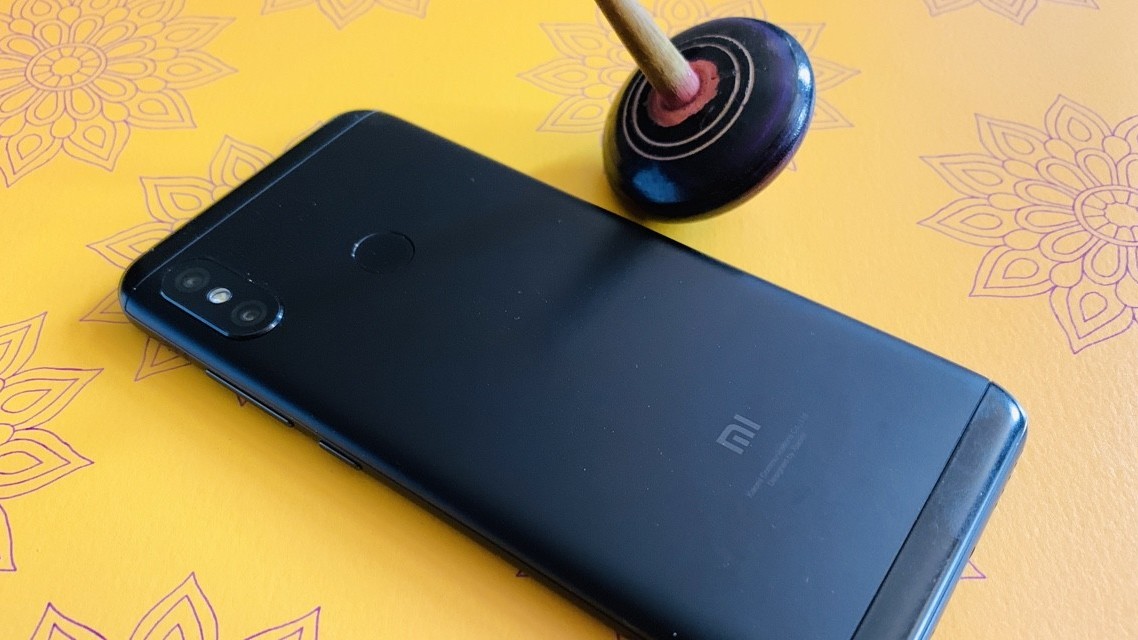 Chinese phone manufacturer Xiaomi earned the crown of the top smartphone company in India, largely due to its wide range of budget phones costing between $80 and $200. The new Redmi 6 Pro is the company’s first attempt to bring a dual-camera setup to that segment, while sticking with the Redmi series’ core strengths of sturdy build quality and great battery life.

I tested the 4GB+64GB version.

If you’ve used a Redmi phone before, you’ll find a lot of design elements carried over from previous models. That includes the all-metal design and curves on the side (reminiscent of the Redmi Note 5), the vertical camera setup on the rear panel (first borrowed from the iPhone X for the Redmi Note 5 Pro). Internally, this handset is practically the same as the Redmi Note 5 released earlier this year.

With the 6 Pro, Xiaomi brings a display with a notch for the first time to its budget phone lineup. This makes for a larger viewable area with a screen aspect ratio of 19:9, so you’ll have a better time watching videos, and reading books and web pages.

It also gets a slight bump up from Redmi Note 5’s display resolution and pixel density. That means images will look a fair bit sharper and more vibrant. However, I found that its color balance leaned more towards cooler tones, and greens looked a bit more saturated than necessary.

I’ve always liked phones with big screens, but I was pleasantly surprised by the experience of using a compact phone after years. The metal frame makes this handset easy to grip, and it fits in my pocket without a fuss.

The USP of this phone is clearly its endurance. I was able to use the device across two days on a single charge multiple times, with more than seven hours of screen-on time. 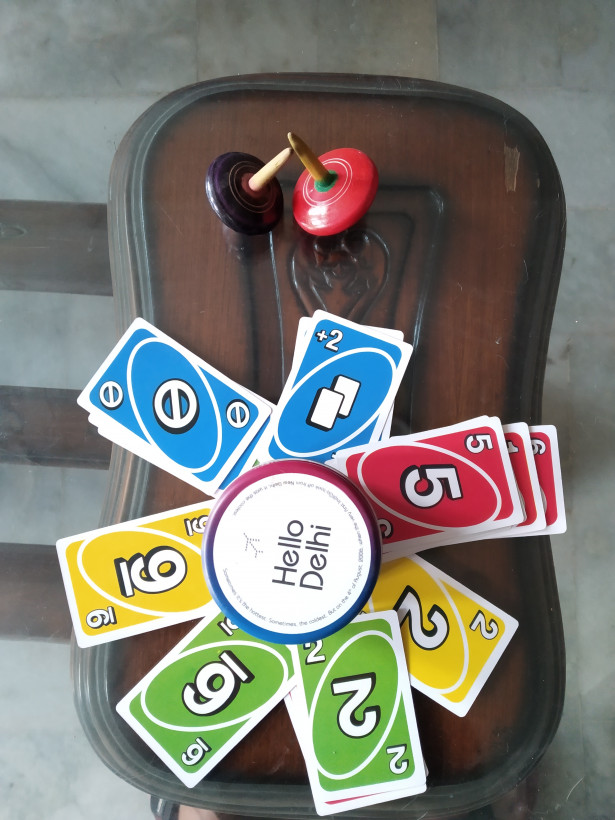 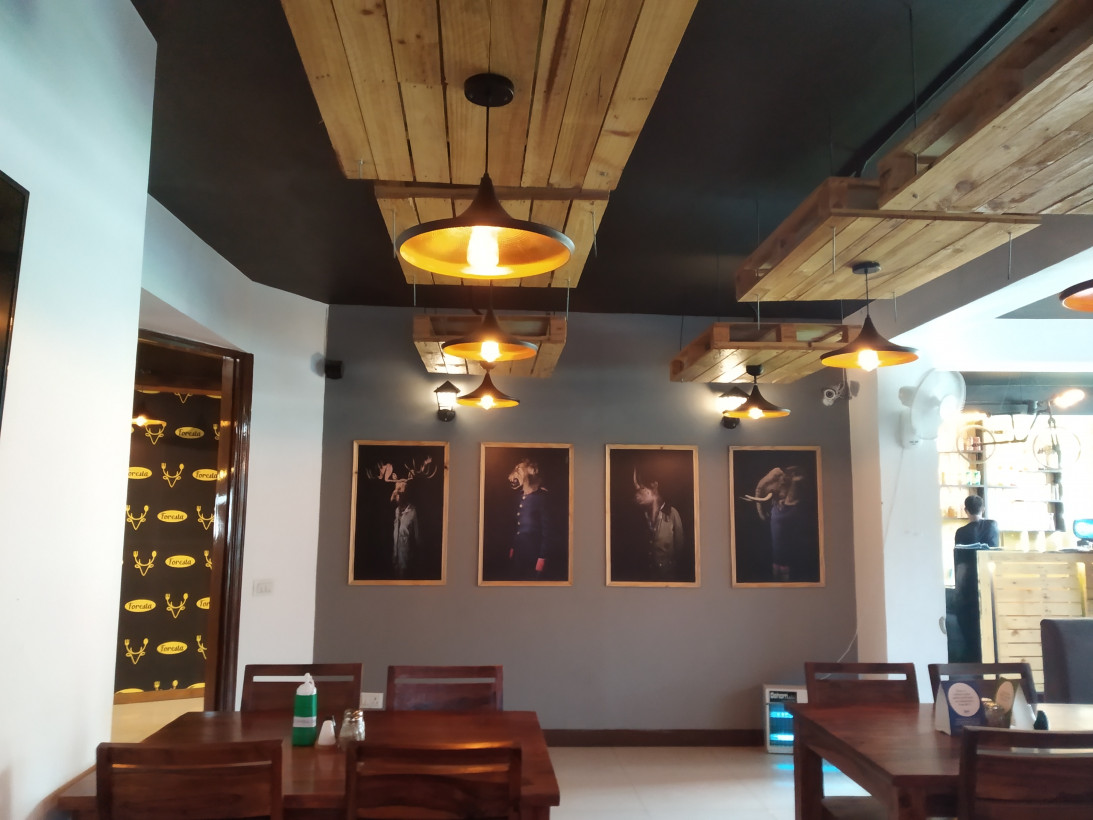 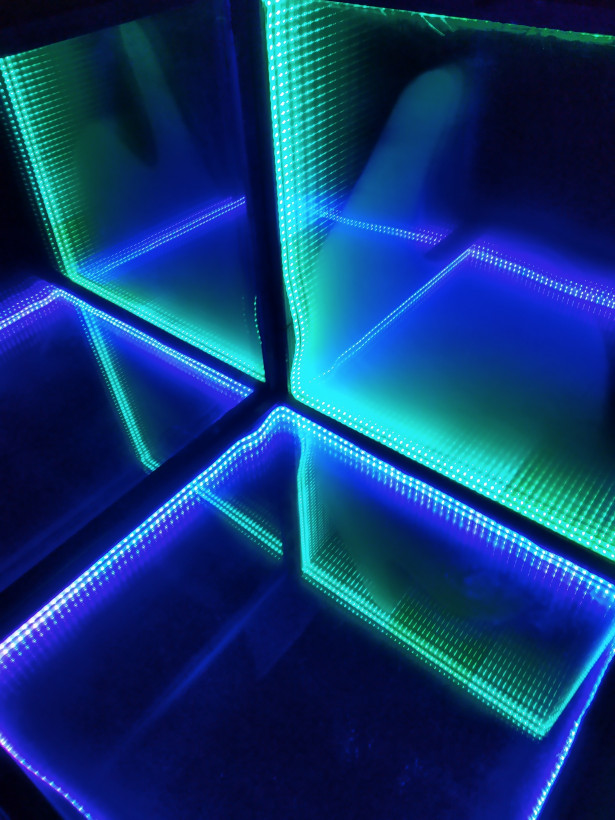 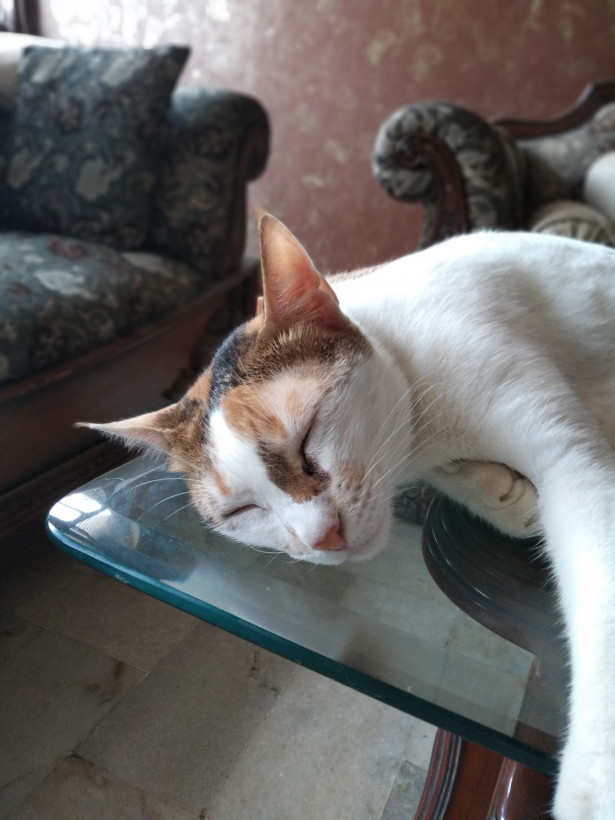 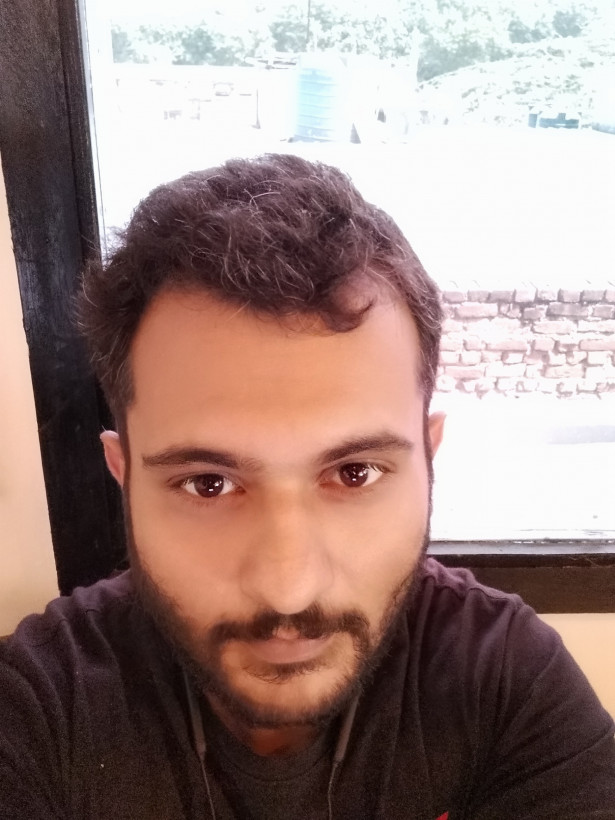 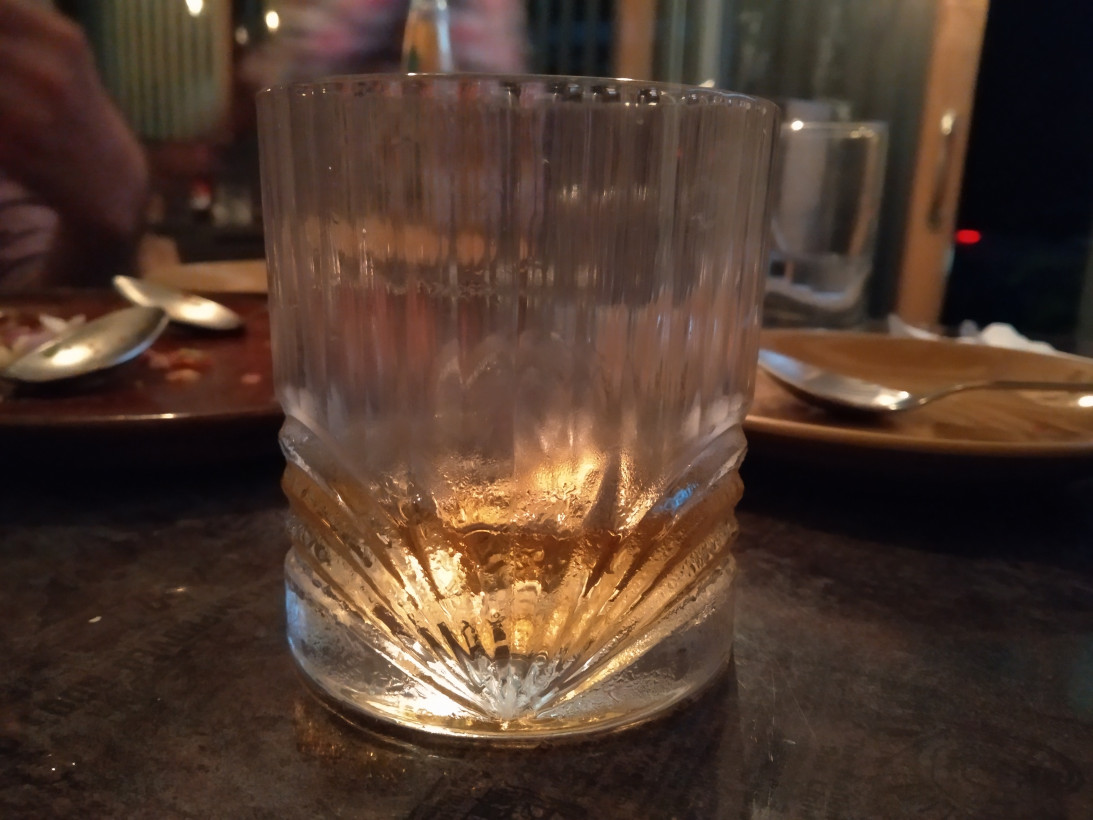 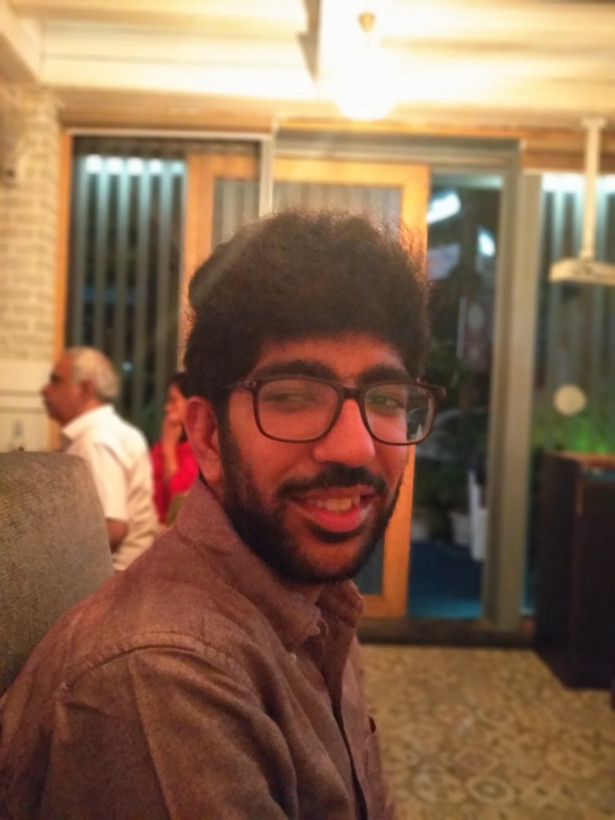 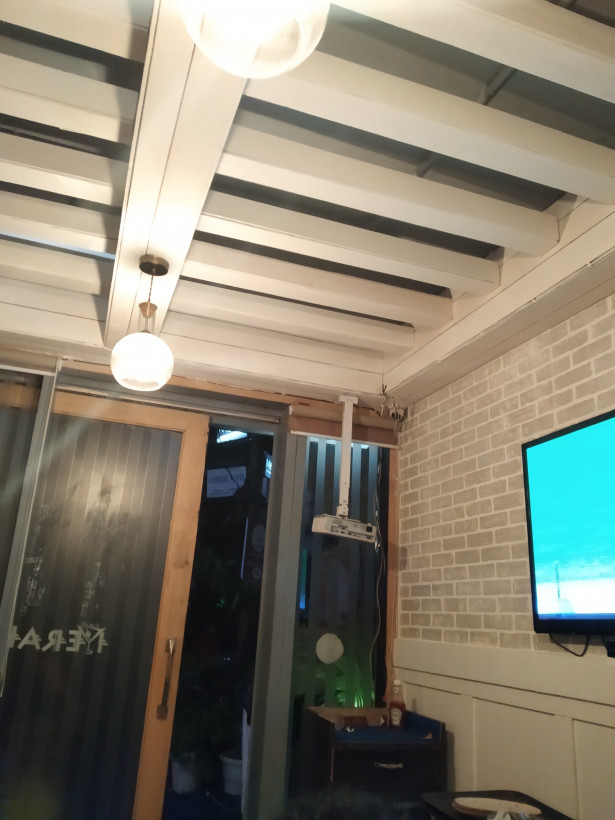 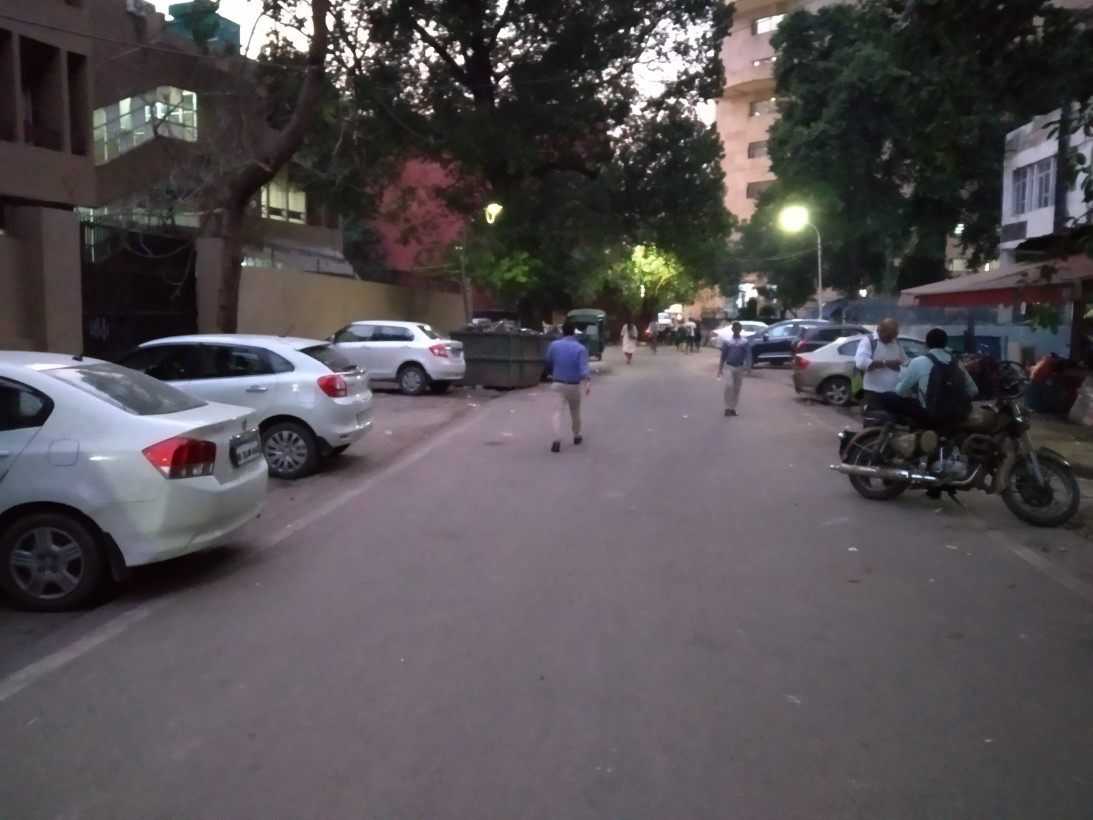 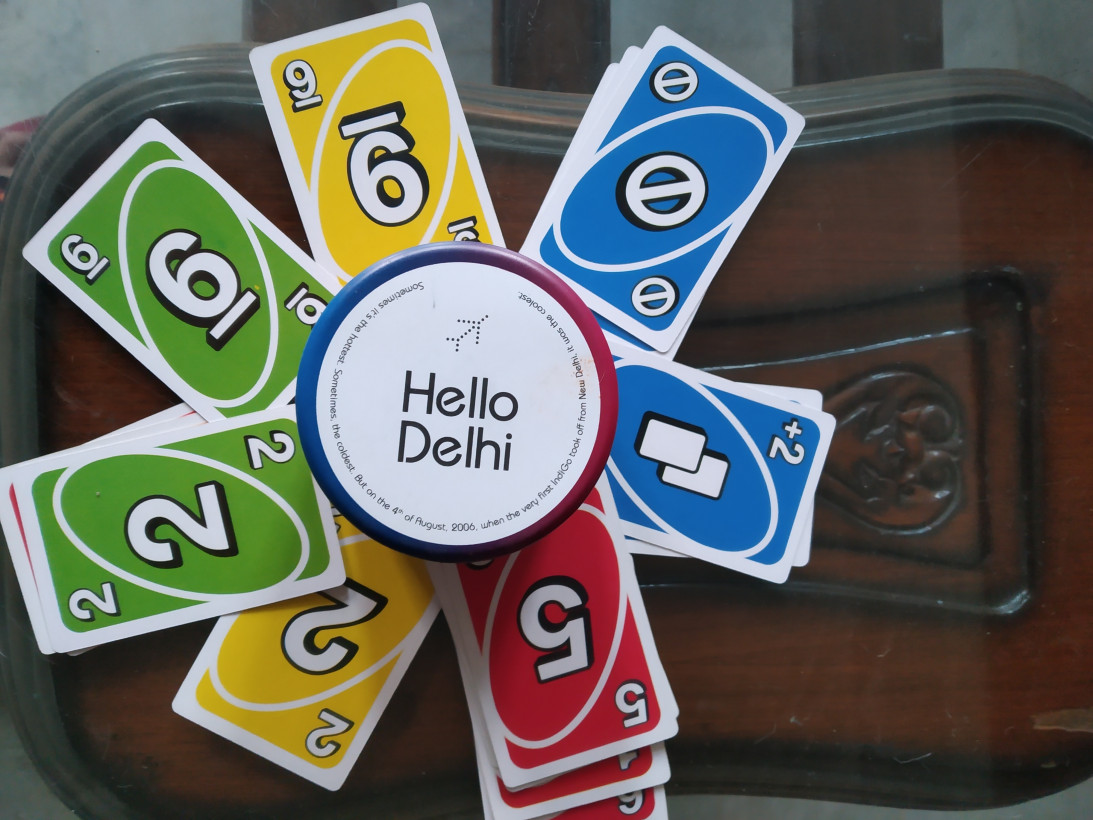 What can be better?
The 6 Pro’s camera seems to be afraid of the dark, as picture quality suffers drastically in low-light conditions is not up to the mark. I found a lot of noise and a loss of detail in my shots. And as expected, the 5-megapixel front shooter churns out average quality selfies.

The phone ships with MIUI 9 on top of Android Oreo, with the company promising an update to MIUI 10, soon. While it doesn’t bog down performance, there are a few things that bug me about it. For one, the absence of an app drawer in Xiaomi’s launcher drove me up the wall, so I replaced it with Nova Launcher.

Next, MIUI’s method for sorting apps into folders is just plain unintuitive, and required me to Google it to figure it out. Plus, the option to ‘hide the notch’ blacks out more space at the top of the screen than is necessary. These may not sound like deal-breakers on their own, but they collectively mar the software experience than you’d think.

Xiaomi’s mid-range go-to chip for years, but let’s be honest: Its age is starting to show. It can run PlayerUnknown’s Battlegrounds (PUBG) with low-performance settings, but I didn’t really enjoy it, and experienced a bit of lag during a few rounds. The only good thing about the 625 at this point is its battery efficiency, but Xiaomi would do well to move on the Snapdragon 636 for its subsequent releases.

It’s a bummer that Redmi 6 Pro wouldn’t be able to play HD videos in applications like Netflix and Amazon Prime Video, due to the lack of Widevine DRM L1 license – a requirement to stream HD videos on some of the applications.

The phone starts at Rs.10,999 ($151) for the 3GB/32GB variant, and goes up to for Rs.12,999 ($179) for the 4GB/64GB model. Ironically, the phone faces its biggest competition in the form of two Xiaomi phones: The Redmi Note 5, and the Redmi Y2. While its hardware specs are nearly identical to that of the Note 5, the 6 Pro could interest some folks with its dual-camera system. Meanwhile, the Redmi Y2 has an advantage of a 16-megapixel selfie camera – but its battery is significantly smaller than that of the 6 Pro.

Who is it for?
The 6 Pro offers smooth performance with excellent battery life, but an average camera. If you’re on the road a lot and don’t care too much about the quality of your photos, this is a great choice with a low price tag. Xiaomi will students shipping off to school, and people upgrading from entry-level phones with this device with this device

Redmi 6 Pro is available on Xiaomi’s website and Amazon in India.