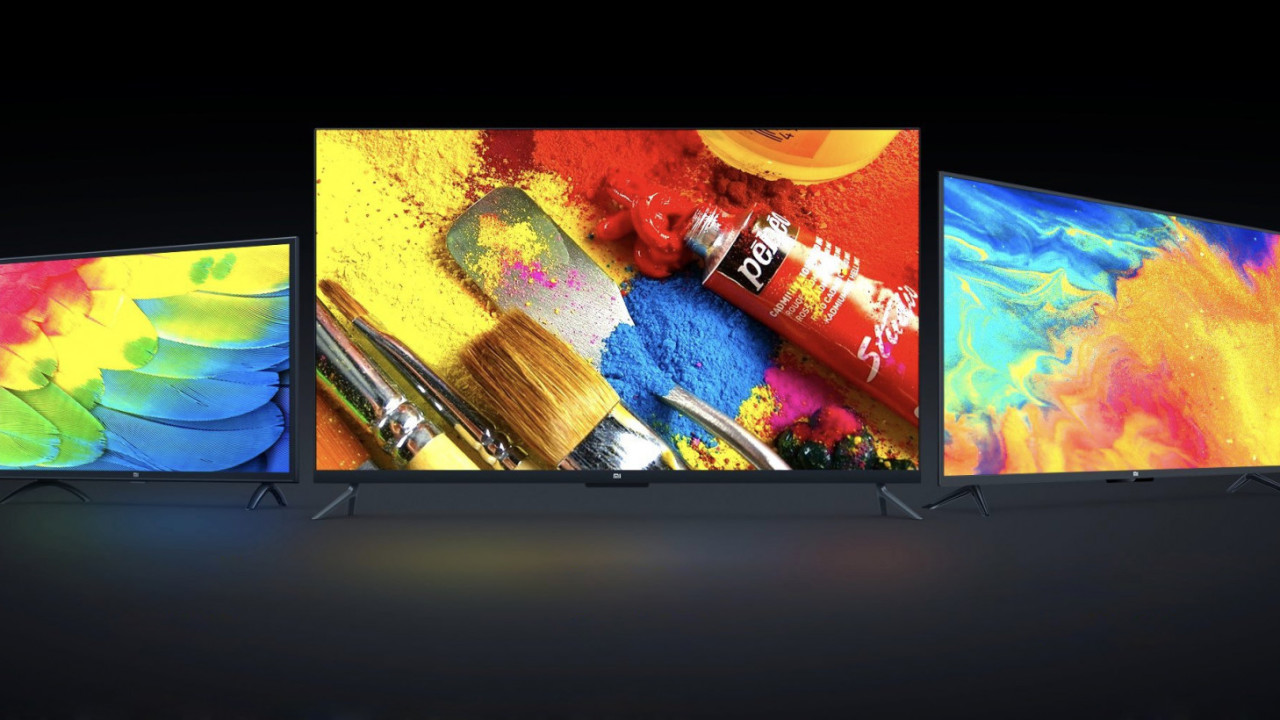 At an event in Bangalore, India today, Chinese gadget giant Xiaomi unveiled three new TVs with Google’s Android TV platform on board – and a shockingly low starting price of Rs. 14,999 ($206).

The new lineup improves on Xiaomi’s previous Mi LED TV 4 range of smart TVs by tacking on Android TV, which is based on Android Oreo 8.1.

That lets viewers install apps compatible with the platform (there are about 3,600 of them right now) from Google Play, beam content from their phones and smart speakers thanks to built-in Chromecast support, and searching for content across services using your voice.

The previous TV lineup came with PatchWall, an app that brought content from several local streaming services, as well as access to channels from your set-top box, into a unified interface. Between those services and new additions to the roster that include HOOQ and Amazon Prime Video, PatchWall is said to offer more than 700,000 hours of streaming content.

The new TVs support PatchWall as well as Android TV, and so their remote controls have dedicated buttons to reach launchers for both.

Now for the bummer: These TVs don’t support Netflix. You can’t cast content to the TV from your phone, and you can’t install the Netflix app that’s on Google Play. I was given to understand that this has to do with Netflix’ policies around certification for smart TVs, and it isn’t clear if Xiaomi will be able to sort this out in short order. So your best option for streaming Netflix is to – sigh – plug in a Chromecast dongle.

Still, with that sort of pricing, Xiaomi is well poised to get smart TVs into the homes of people who are keen on keeping their set-top boxes around a while longer, and who may not have previously considered Android TV-based displays.

The 55-inch Mi LED TV 4 PRO will go on sale at noon on October 10, on Flipkart and Mi.com. The other two will be available on October 9 at 9PM IST on Amazon.in and Mi.com. Stay tuned for our review in a couple of weeks.

Update (September 28, 2018): Xiaomi product manager Sudeep Sahu told TNW that it’s working to add support for Netflix, which requires manufacturers to meet certain criteria for smart TVs. This includes functionality like allowing users instant access to apps as soon as the TV is turned on, and support for a high-resolution Netflix interface.

Sahu noted that Amazon was quicker to process the contracts necessary for being brought on board Xiaomi’s TVs; certification is still pending. Hopefully, Netflix will follow suit in short order.