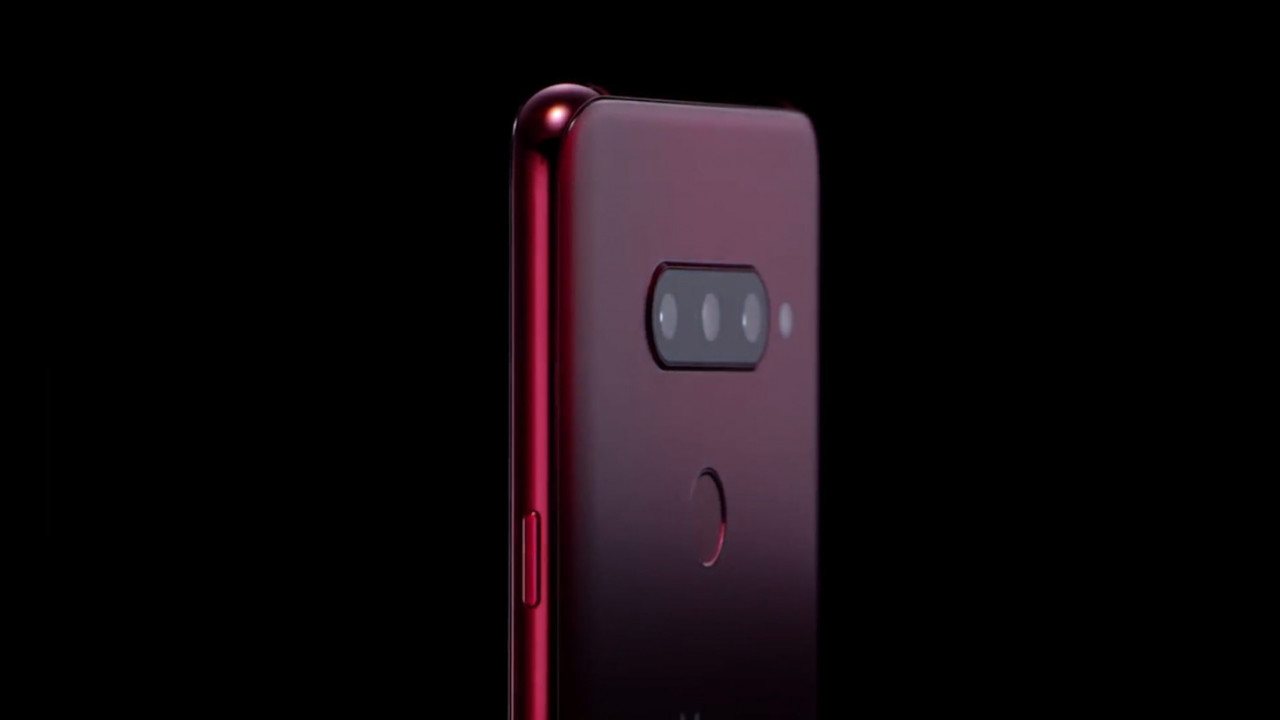 Ahead of the launch of LG’s V40 ThinQ phone – which boasts five cameras on board – the company’s already begun showing it off in South Korea.

As you’ve surmised by now, there are three cameras on the rear and two in the front. You’ll also find a 6.4-inch display, and a reinforced glass frame for the body.

The company also talked up the silky matte finish on the rear panel that it’s achieved by sandblasting the case, and said that it’ll not only retain its textured feel for a long time, but also resist scratches, fingerprints and dust.

Oh, and thanks to tipster Evan Blass, we have a better look at the handset already. It’ll be available in three colors: red, blue, and gray.

It’ll be interesting to see what LG manages to pull off with additional camera components stuffed into a design of the same size as last year’s V30. Thankfully, we’ll find out in less than a week. The company will formally unveil the device on October 3; stay tuned to TNW for our coverage of it.