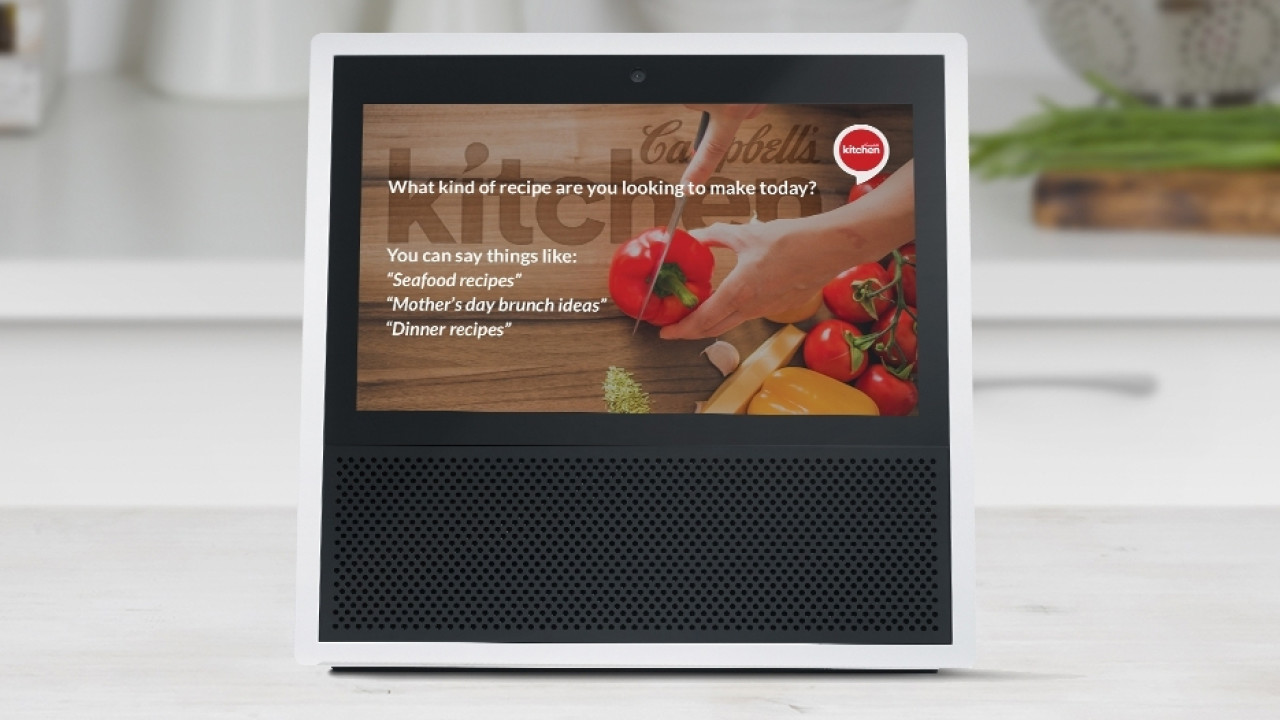 Update (September 21): Amazon’s launched a range of new gadgets with Alexa support, including a microwave.

Amazon is reportedly working on eight new Alexa-enabled devices – including a microwave – that it hopes to launch by the end of this year, reports CNBC.

That could see the ecommerce giant get its gadgets and voice assistant into more rooms around your home, and perhaps get you to buy more stuff from its site.

The upcoming product roster includes home entertainment gear like an amplifier, a receiver, and a subwoofer. That could give Amazon a chance to rival high-end voice-activated audio offerings like Google’s $400 Home Max, Apple’s $350 HomePod, and Samsung’s Galaxy Home. Oh, and Bose recently unveiled a new line of Alexa-powered speakers starting at $400.

There’s also a device to bring Alexa into your car, though CNBC doesn’t have much info on what that will look like. It’s worth noting that the company launched an SDK to help car makers integrate the assistant into their vehicle entertainment systems last month, so it may have had this in the works for quite some time.

The new lineup will also pit Amazon against other companies that make Alexa-powered devices. GE already makes a microwave that supports Alexa; there are also a bunch of products from other hardware brands like Logitech and Garmin that help you take Alexa on the road, so it’ll be interesting to see what Amazon comes up with to take them on.

Amazon is expected to announce these devices later this month, so stay tuned to TNW to find out what the company has in store.