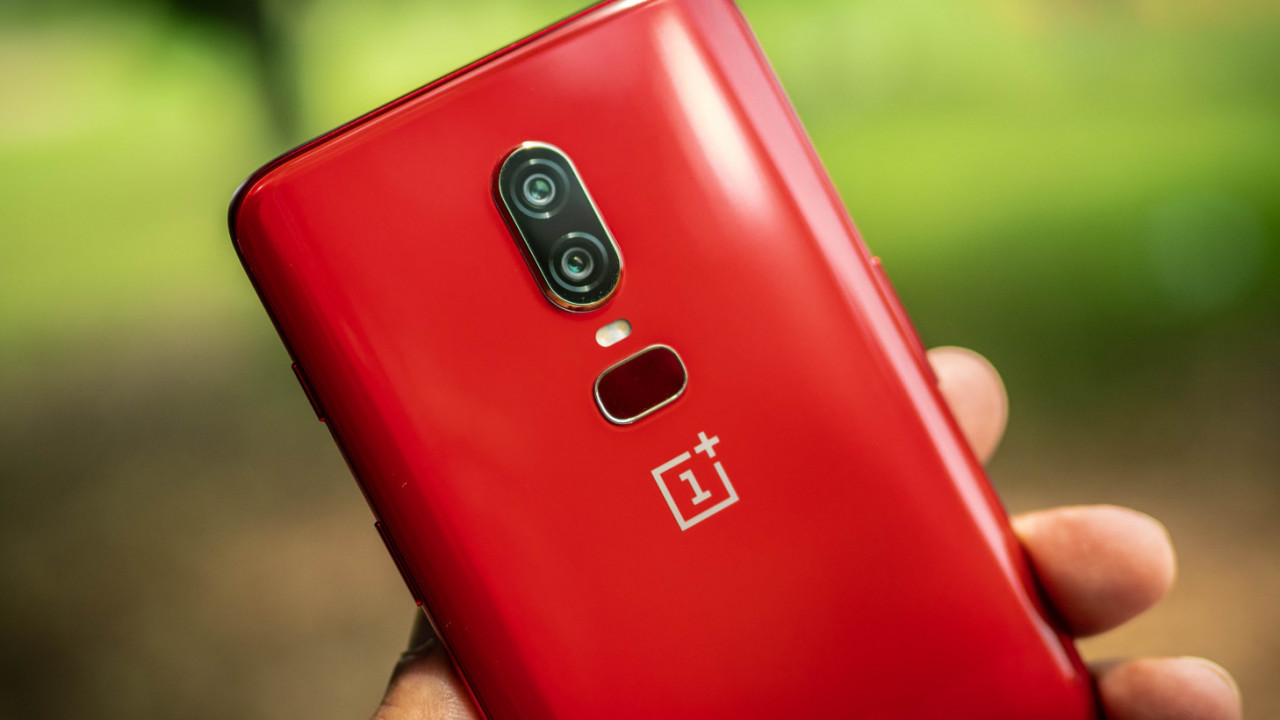 Everyone might be waiting for the OnePlus 6T, but the company has more than smartphones up its sleeve. OnePlus today announced it’s entering the smart TV game.

The company doesn’t provide much in the way of hard details, but CEO Pete Lau penned a blog post explaining the new project:

We want to bring the home environment to the next level of intelligent connectivity. To do this, we are building a new product of OnePlus’ premium flagship design, image quality and audio experience to more seamlessly connect the home.

We call it: OnePlus TV.

In an interview with Business Insider, Lau said OnePlus plans to release its first TV in 2019, but it will take some time to perfect. “It won’t be something that’s perfect and absolutely complete and revolutionary from the start,” said Lau. The TV will receive updates to make it smarter over the next five years, becoming more connected to your smartphone along the way.

Some ideas of what the TV could do include easily streaming media from your phone and showing information about your upcoming meetings or commute – kind of like Amazon’s Echo show or Google Assistant-powered displays. There will also be a camera on the TV – video calling comes to mind – but Lau says OnePlus will have a solution for those concerned about privacy.

OnePlus didn’t specify whether the TV would run on an an existing platform like Android TV or something new altogether, but the company is talking with major players in the industry to support current smart home systems.

It’s a surprising turn of events, but OnePlus says its equipped to enter the TV space after the time its spent making smartphones. The company has long prided itself on providing flagship performance and design at highly competitive prices – here’s hoping it can bring the same to the TV market.