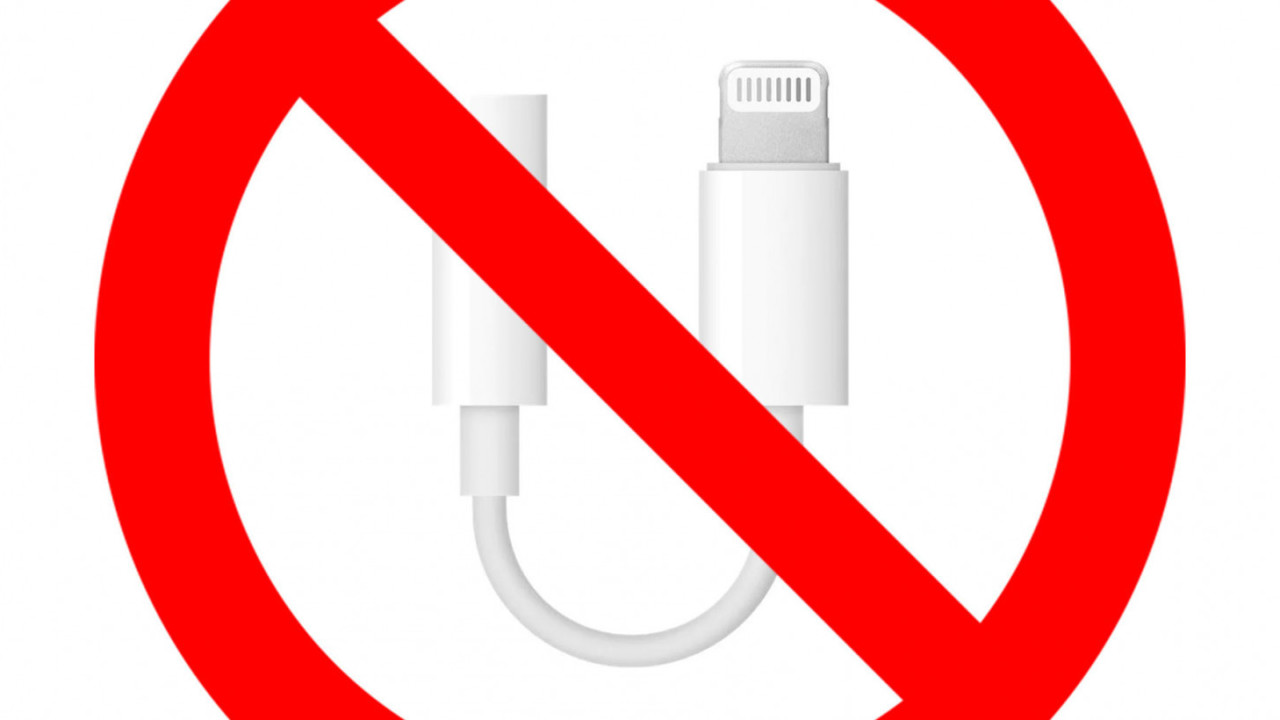 As more manufacturers misguidedly remove the headphone jack from their phones – looking at you, OnePlus – we’ve always had at least one consolation prize: a cheap dongle.

But now Apple thinks its about time people move on. As noted by The Verge, Apple will no longer ship a Lightning-to-3.5mm dongle in the box – not even on the iPhone 8, which Apple will continue to sell. You’ll have to pay $9 bucks to get it.

The fact is iPhones are the most expensive smartphones on the market. The cheapest new iPhone is $750 and prices quickly climb up to $1,450. Apple is literally the richest company on the planet, and excluding an adapter in the box when the world is still far from abandoning wired headphones is just rude.

Not that this is entirely surprising. After all, Apple still forces you to pay extra for fast charging, even though this is a feature found on every single competing device.

Look, I know people are willing to pay the Apple tax for good products and the company has always tried to make money off accessories. And I get that dropping an extra nine bucks on your $1,000 phone is more of an annoyance than a real financial hit (although most Americans buy their phones on subsidy and many buy iPhones beyond their means).

It’s just disappointing because when Apple announced the iPhone Xr, it seemed the company might’ve actually cared about its less affluent customers. Earlier this week, Tim Cook even said Apple wants to ‘serve everyone’ with its new devices.
But these hostile tactics show Apple has a myopic definition of “everyone.” It just can’t seem to trim that walled garden.