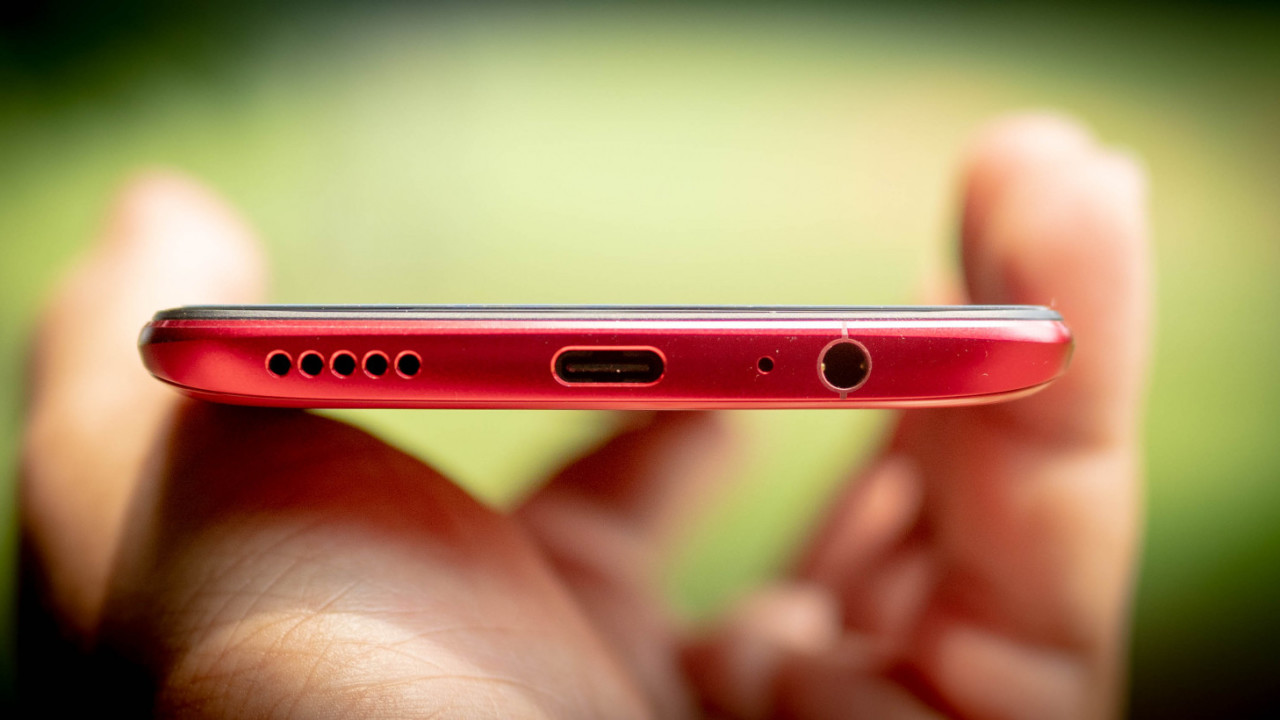 Team Android just lost one of the few remaining defenders of the headphone jack. Today, OnePlus founder Carl Pei went on the record to say the company’s next device – presumably the 6T – will not have a headphone jack.

In an interview with TechRadar, Pei said:

“It was a very controversial decision. We’re not doing it for the sake of doing it and because everyone else is. We believe now is the right time, as it’ll benefit the majority of our users while keeping the downside low.”

Specifically, those benefits include freeing up space for “improved battery life” and “more new technology.” He doesn’t give specifics, but the company has already confirmed the 6T will have an in-display fingerprint scanner, which presumably will take up some interior space ( likely more than the current old-school scanner does). To appease its consumers, OnePlus will include a 3.5mm adapter and begin to sell $20 USB-C versions of its Bullets headphones.

I’m not sure I buy the reasoning. Pei says 59 percent of OnePlus users already have Bluetooth headphones, but even as someone who own numerous Bluetooth headsets, I still prefer having the option to plug in. Sometimes I’ll forget to charge my headphones, others I  can’t find a charging cable. And even still, many of the very best headphones continue to require a 3.5mm jack, so I often use a high-quality Bluetooth receiver with my Pixel 2.

But then OnePlus isn’t the first to rid itself of the headphone jack, and I expect it won’t be the last. It’s just a shame to see a company with such an ardent base of power users give up on the headphone jack too.

The OnePlus 6T won't have a headphone jack, but battery life will be improved on TechRadar